Monsoon season is approaching: What does that mean for Colorado? 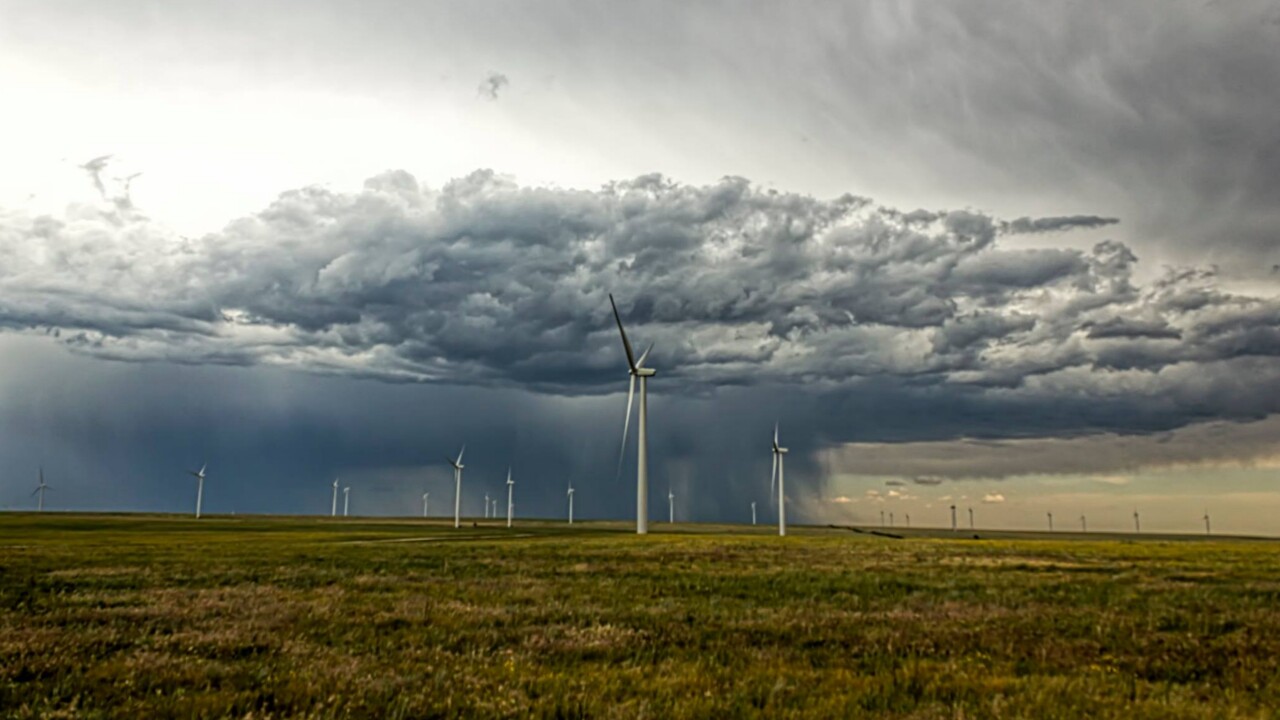 COLORADO SPRINGS — Now that we've finally found our Summer heat, monsoon season is about to start impacting the southwestern United States, including Colorado. What exactly is a monsoon and how will it affect us here in southern Colorado?

So what is a Monsoon?

When people hear the term "monsoon", they usually associate it with a lot of water, like a hurricane, typhoon, or even a tidal wave. In reality, a monsoon is simply a switch in the wind pattern that brings moisture to the usually dry desert southwest.

How does it work?

In order for the North American Monsoon to start up, it needs to get hot. This is why monsoon season usually starts in the middle of July. As the jet stream pushes north into Canada, warm air builds underneath and gives the United State its usual Summer time heat.

Moist air is spun up between these two pressure systems from the Gulf of California, water evaporating off vegetation in the Sierra Madre mountains, and the Gulf of Mexico. The wind change that blows this moisture into Colorado is known as a monsoon, and leads to near daily thunderstorms in places like Arizona, New Mexico, and Colorado.

So how does this affect me in southern Colorado?

During monsoon season, storms tend to follow the same pattern in southern Colorado. Moist air is pulled into the mountains, where it collides with warm air and the height of the mountains themselves. This generates a storm over the high terrain when is then blown east by the jet stream. When storms cross out of the mountains, onto the interstate, they tend to pull in more warm and moist air, which often makes them stronger and larger. Storms will continue to move east into the plains, dropping anything from moderate to heavy rain, lightning and at times, hail.

One of the neat things about monsoon driven thunderstorms, is how they occur around the same time for multiple days. Typically storms start in and over the mountains between 12 to 2 pm, spread east to the interstate between 1 to 3 pm, and then drift over the plains through the evening, usually crossing into Kansas or drying up by 9 to 10 pm. Of course every day is different, but that's the general path and timing for summer time monsoon storms.

While hail is common along the Front Range in monsoon fueled thunderstorms, some of the most destructive hail actually comes before and after monsoon season. June and August in particular, have been home to more of Colorado's destructive hail storms. Monsoon fueled storms in July and early August can easily produce hail, but most of the time the hail remains under quarter sized and non damaging. When the seasons start to change, like in June and mid to late August, extra energy from the jet stream can help enhance storms, making them stronger, and often producing larger hail.

You should always keep a close eye on the forecast during monsoon season, especially with all the hiking opportunities around Colorado. Monsoon storms will typically pack a lot of lightning and heavy rain, especially over the mountains. It's a good idea to be off the mountain by 12 to 1 pm, or at the very least below tree line to avoid lightning strikes.