Beyonce Just Released A New Film Based On ‘The Lion King’ 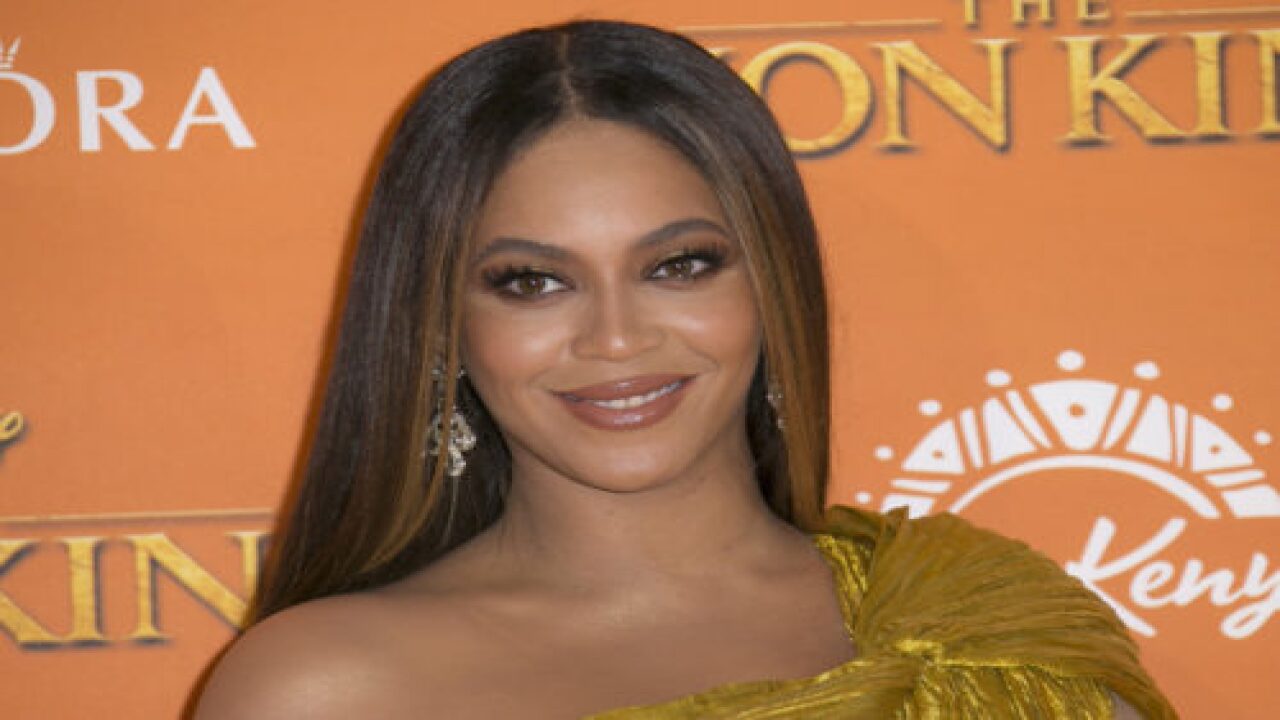 Beyoncé’s status has been elevated to the “greatest visual artist of all time” by Twitter users, who are beyond excited about her latest project, “Black Is King.”

The visual album, which dropped on Disney+ on July 31, “reimagines the lessons of ‘The Lion King’ for today’s young kings and queens in search of their own crowns,” according to its official description.

The 85-minute film is a companion piece to “The Gift,” Beyoncé’s soundtrack to the 2019 “Lion King” remake.

According to Rolling Stone, “Black Is King” was produced over the course of a year across three continents, and Beyoncé had the help of many high-profile African and American musicians, fashion designers and video directors. It was also a family affair — her eldest daughter, Blue Ivy, had a supporting role.

Here’s a promotional tweet for the visual album (Beyoncé’s third) from Disney+ on Twitter that includes a quick video preview:

It is time. #BlackIsKing, a new visual album from @Beyonce, is now streaming on #DisneyPlus. pic.twitter.com/GqtaV8ucu0

With a Rotten Tomatoes score of 100%, “Black Is King” is setting the bar high for future Disney+ original releases. Rotten Tomatoes called it out on Twitter as the highest-rated such offering on the streaming service to date.

Many Twitter users marveled at the fact that just when we think Beyoncé can’t do any better …  she does. Basically, the only person she has to eclipse is herself, as user @msonceslay pointed out.

Let’s just all take moment to think about how Beyoncé has been doing this for 23 years & she’s the only one with the ability to top herself every time.. the vocals, visuals, creativity, direction and so on! #BlackIsKing pic.twitter.com/HUkLPQu26D

For many people, there’s no doubt that Beyoncé is Queen. @PRETTYDARKSKIN spoke for all of them.

I BELIEVE IN BEYONCÉ SUPREMACY. pic.twitter.com/kWjAeyziO7

Some of the fan art the film has already inspired is pretty incredible, like this one representing “Brown Skin Girl” from Twitter user @VactuArt.

This was the most beautiful visual album I've ever seen! I hope I did this scene some justice ð¤â¨ #BlackIsKing pic.twitter.com/n7ScTg3M9U

Girl power is strong during “Black Is King” — but it’s Beyoncé’s son, Sir Carter, who was born with his twin, Rumi, in July 2017, who gets a namecheck in the dedication. It reads: “Dedicated to my son, Sir Carter — and to all our sons and daughters, the sun and moon bow for you. You are the keys to the kingdom.”

“The Lion King” has always been a Disney classic — but it looks like it might have to make way for a new masterpiece.

You can watch “Black Is King” on Disney+ now.