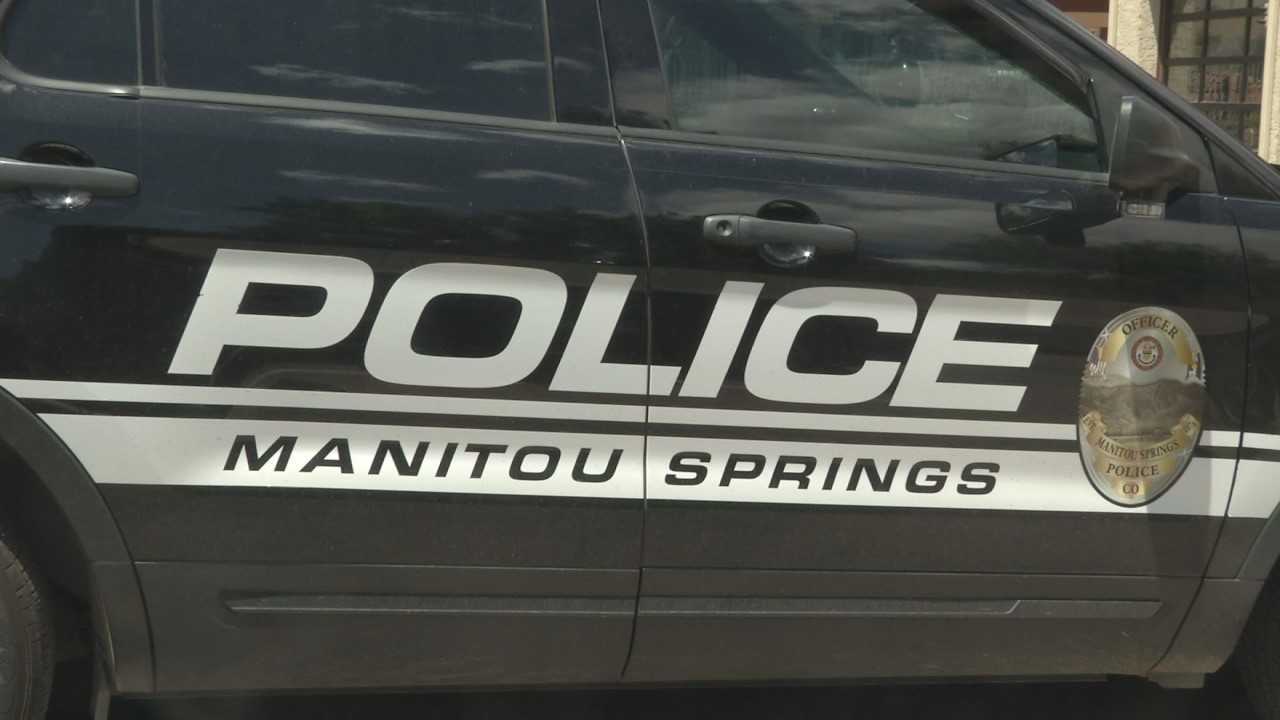 MANITOU SPRINGS — Two Manitou Springs residents have been arrested on various charges related to a hash oil explosion that took place on May 16th.

42-year old Gerald Skeeter and 48-year old Dawn Hansen of 121 Pawnee Avenue were arrested on May 20th for extrication of marijuana concentrate, arson, and reckless endangerment.

Both Skeeter and Hansen were transported to to the El Paso County Criminal Justice Center (CJC).

The explosion on May 16th resulted in a fire that rapidly spread and engulfed the home within seconds, but did not set fire to neighboring homes.

According to officials, this explosion was the fourth significant explosion with fire in Manitou Springs in just the last couple of years.

This is a developing story and we will update as more information becomes available.