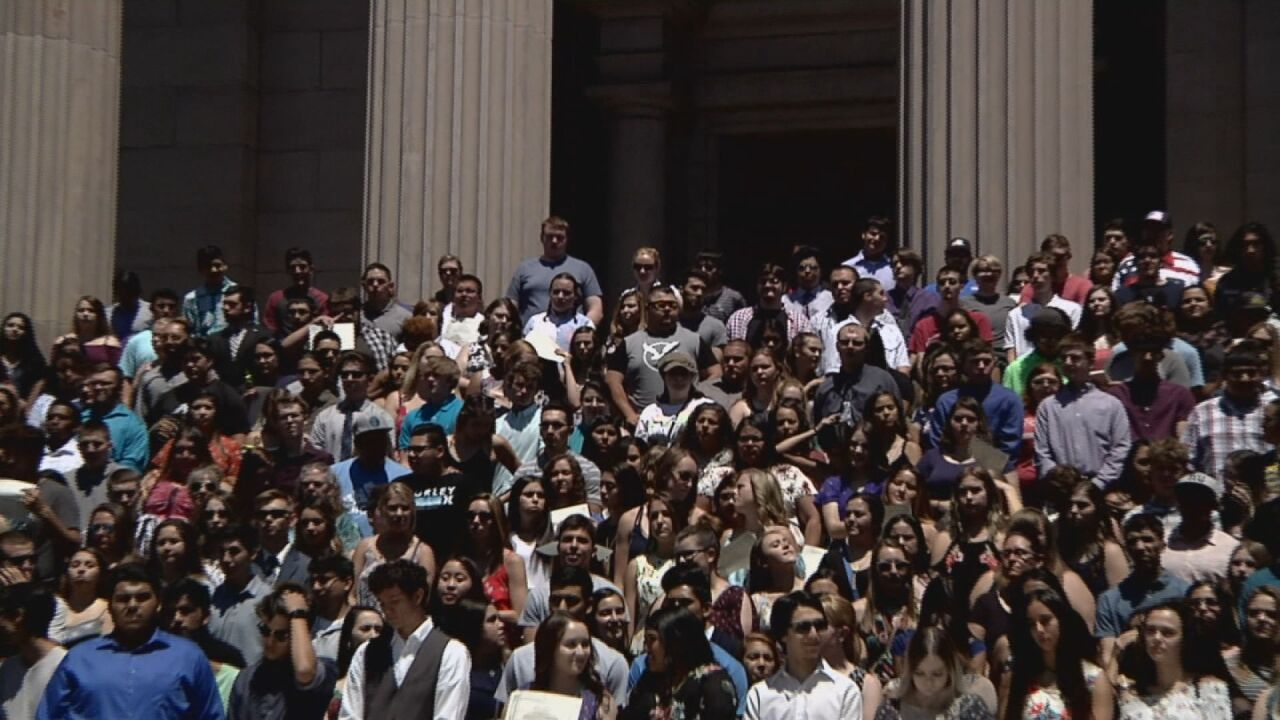 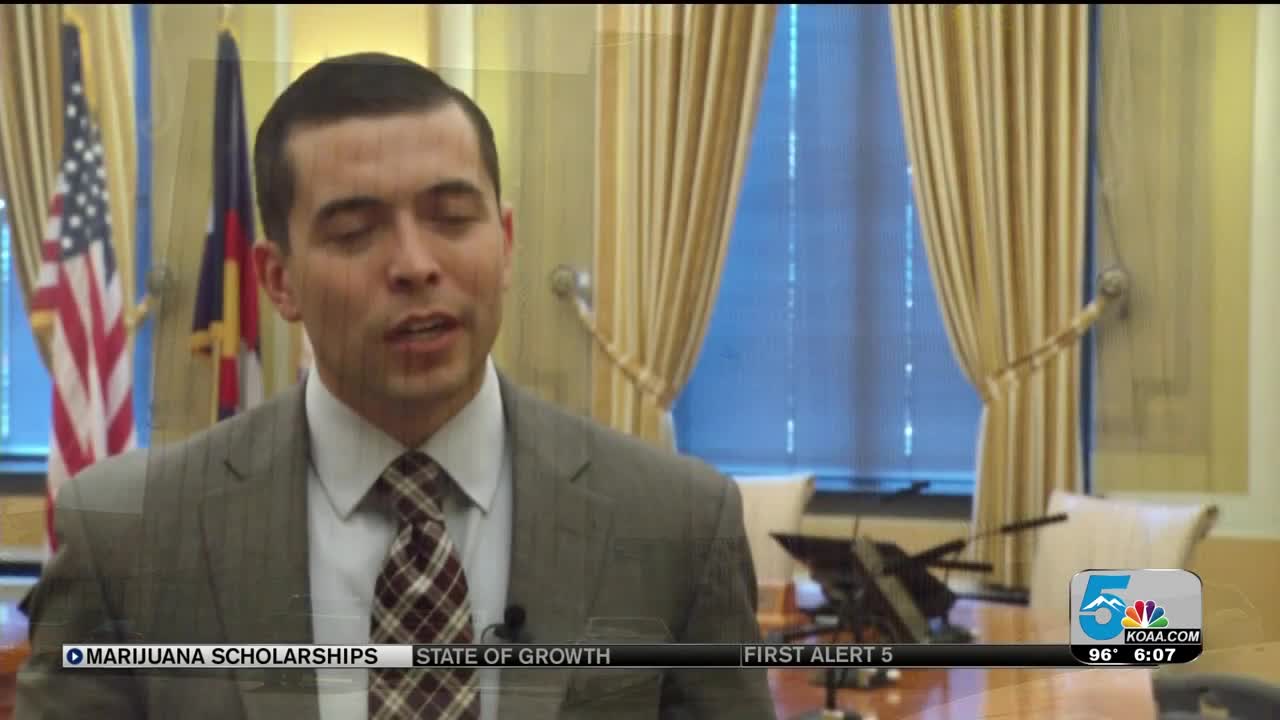 PUEBLO — Since 2016, excise taxes collected on the retail marijuana industry in Pueblo County have helped thousands of students to afford college. The amount of money available for future scholarships could change under a proposed restructuring of the tax in order to pay for a new jail.

"We've awarded over 4,100 kids since the inception of the program and it's a little over $4.1 million," said Matt Bernal, president of the Pueblo Hispanic Education Foundation Board of Directors, the non-profit organization that distributes the scholarships.

The money comes from taxes collected when marijuana growers make bulk sales to retail stores. There isn't a special marijuana sales tax charged to consumers at the point of sale.

Voters rejected a proposal last fall to restructure the excise tax by adding a special sales tax with the goal of expanding scholarship funding. Garrison Ortiz, chair of the Pueblo County Board of Commissioners, plans to put a similar question in front of voters again this November but with the new money helping to pay for a jail.

Ortiz introduced two proposal during Tuesday's board work session to finance the estimated $140 million jail construction project. The first proposal, dubbed Ballot Issue 1A, would ask voters to raise the overall county sales tax by an amount less than half a percent.

The second proposal, called Ballot Issue 1B, mimicks the failed restructuring question from last year with the modification that the county would divert a major portion of that marijuana revenue toward debt service on a jail.

"So, the scholarship program will not go away," Ortiz explained. "It will not be expanded, per se, but it will be revamped and I think utlimately become more impactful for the community."

Under the current set up, the marijuana excise tax revenues are to be split 50/50 between the scholarships and a list of capital project around the county. Ortiz said the formula would likely change under the 1B proposal.

"What we're discussing right now isn't so much a percentage but a fixed amount," he said.

There were roughly $686,000 available for scholarships this year. Bernal acknowledged the foundation has struggled to award that much money. He pointed out that the commissioners recently eased restrictions so that a greater number of students can apply. Students who enroll in vocational schools, colleges outside of Pueblo, or those students who take a year off after high school before entering college were previously been excluded.

"So, we were hoping to be able to serve more of the community, it is a concern if our budget gets cut to be allocated to other programs."

The ballot language isn't final yet for either jail proposals. Commissioner Ortiz hopes to have some draft resolutions ready for debate in the next week or two.