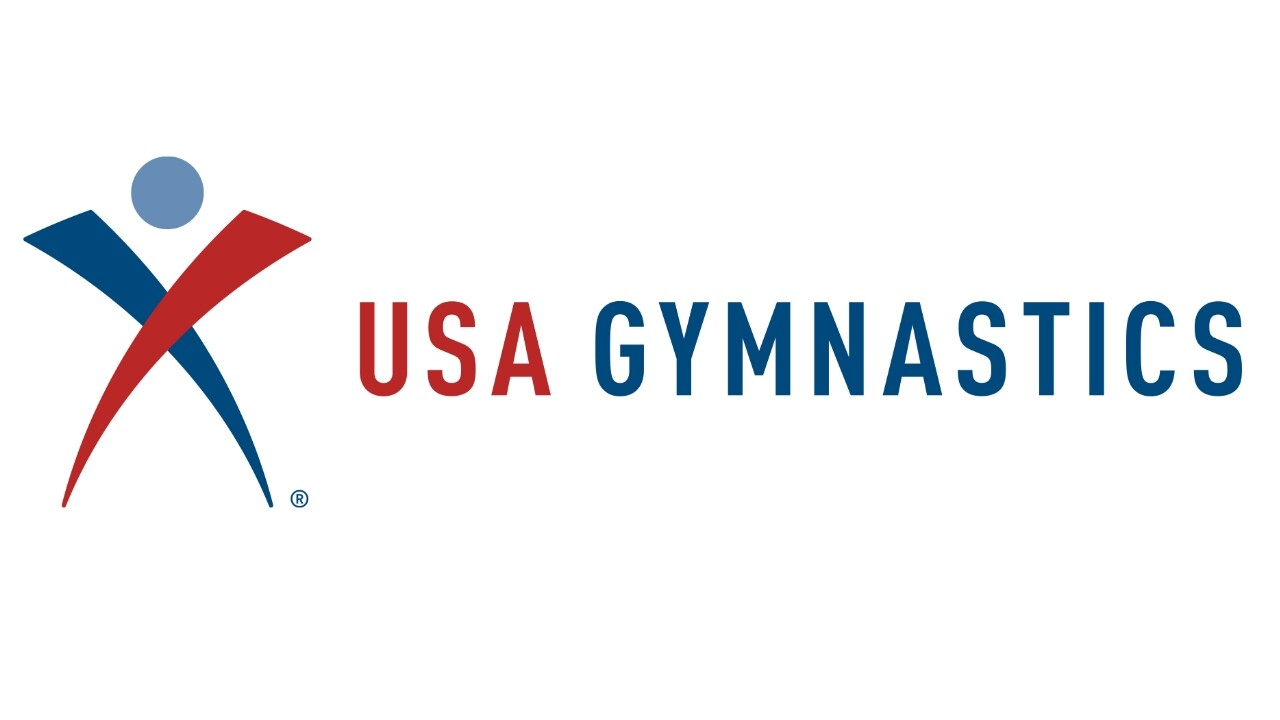 Add USA Gymnastics to the growing chorus of high-profile organizations asking for the 2020 Olympics to be delayed.

President Li Li Leung said Monday that a majority of senior national team members indicated in an anonymous survey that they would prefer the Games be postponed due to the coronavirus pandemic. USA Gymnastics sent out the survey to about 70 athletes in various disciplines. Leung said 80% of the athletes responded by Monday's deadline and that the majority were in favor of postponement.

"Many of our athletes cited risk of health and safety of community and world if [the] Olympics were held," Leung said. "They [also] felt holding the Games would be seen as unfair because of the impact on training schedules and it would be an unfair playing field for the athletes."

A groundswell that began Friday when USA Swimming became the first national governing body in the United States to request a postponement has rapidly grown into a tidal wave. Though the International Olympic Committee said it will wait four weeks before making a decision, IOC member Craig Reedie told The Associated Press on Monday that pushing the Games back is likely.

Leung said her organization would not specify how long of a delay it is requesting but added that most respondents were OK with holding the Games in 2021. She said those who wanted the Games to go forward as scheduled were concerned about whether their bodies could withstand another year of training. Some respondents also worried about whether they could absorb the cost of extending their elite careers an additional 12 months.

Asked what recourse USA Gymnastics might have to financially assist athletes if the Olympic cycle is extended a year, Leung said, "We are in the process of trying to figure out if we are able to support these athletes going forward."

If the Games are postponed, the 2020 Olympic trials -- scheduled for June 25-28 in St. Louis -- also would be pushed back. Leung said the organization still hopes to hold a national championship at some point this year. The event is scheduled for June 4-7 in Fort Worth, Texas.

Two-time world championship team member and 2017 national champion Yul Moldauer told the AP that he was among those who would like to see the Games delayed. Moldauer, who typically trains at the University of Oklahoma, has been working out at a gym run by two-time Olympic gold medalist Bart Conner in Norman, Oklahoma, because the university is closed.

While the workouts have been productive, he said, the change in venue and the equipment his training group uses has disrupted their routines, with no timetable on when things might get back to normal.

"From an athlete standpoint you want [a delay] to happen because you want the Olympics to be where you feel your best, have your best preparation," Moldauer said. "All these athletes, it would be fair if they came up with a date that's been postponed a little bit."

Moldauer, however, has long planned to compete beyond the 2020 Games. Fellow national team member Allan Bower did not. Bower, an alternate on the 2018 and 2019 world championship teams, was planning to get married in May 2021 before starting medical school. Those plans are now up in the air.

Bower said he, Moldauer and the rest of their training group talked for 30 minutes at the gym on Monday, discussing what to do about the growing likelihood of a postponement.

"There was a little bit of disbelief that this was actually happening," Bower said. "You've planned this your entire life to work and make it to the Olympics. We were like: 'What do we do? Should we leave?' We all kind of decided together, just because it's [probably] postponed doesn't mean that it's over. Other people are working, so we should get to work."

That, however, was just for today. As for what the next 12 to 16 months might look like, Bower was unsure.

"I don't know, with med school next year, it's hard to kind of change the schedule that I had planned out when the Olympics were supposed to be this year," he said. "Nothing I can really do about the Olympics being postponed. ... Just have to roll with the punches and see where I end up."