UCCS shocked by Dixie State, fall 2-1 in round 2 of NCAA Tournament 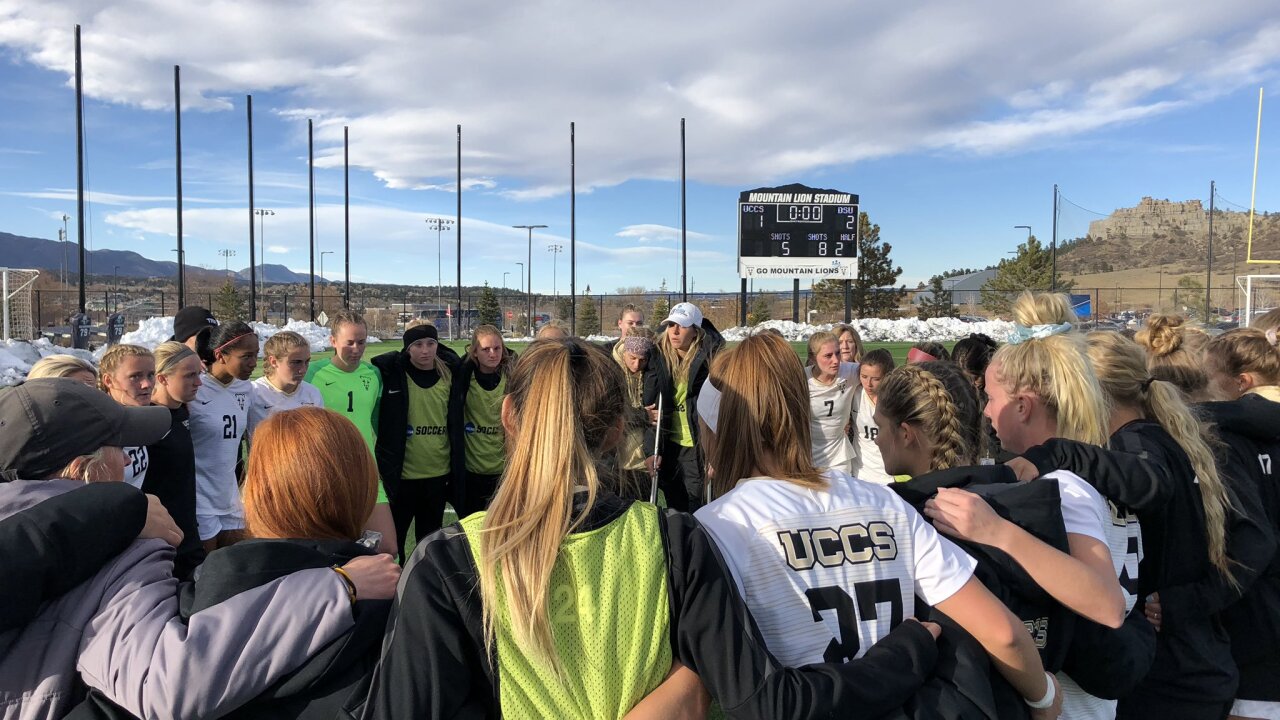 Copyright 2019 Scripps Media, Inc. All rights reserved. This material may not be published, broadcast, rewritten, or redistributed.
The Mountain Lions fall to the Trailblazers 2-1 in round 2 of NCAA Tournament 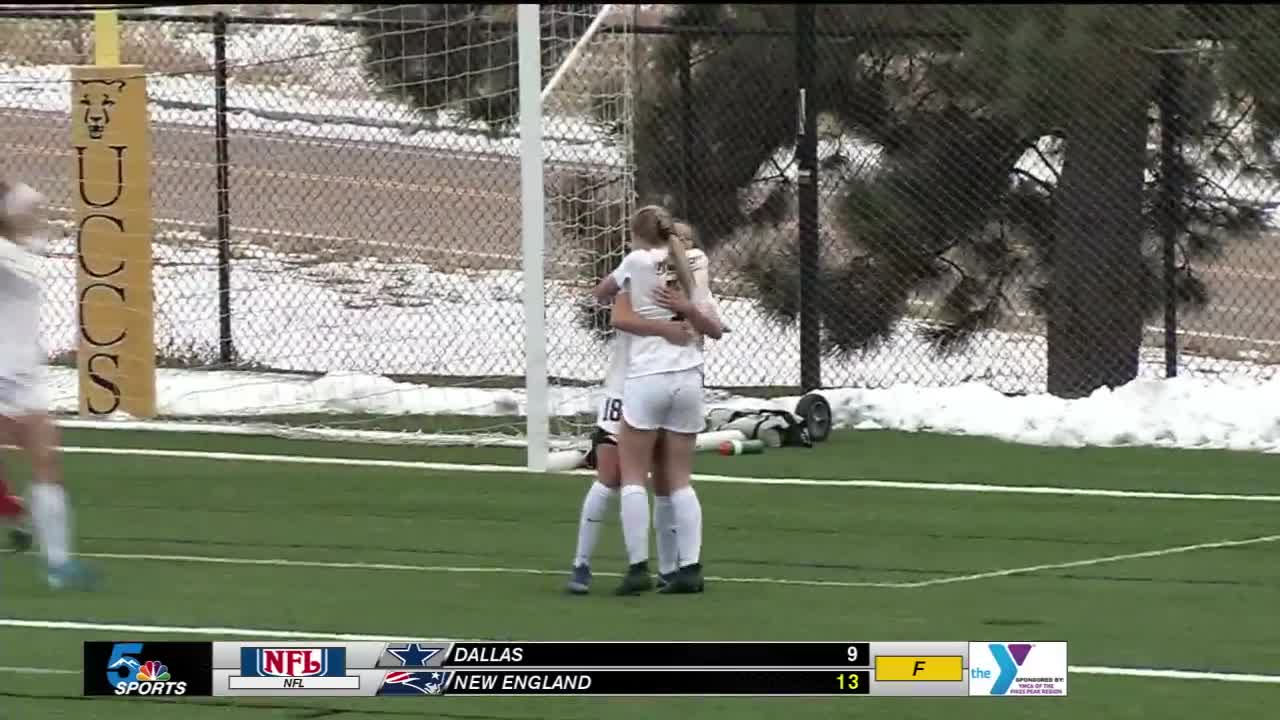 The No. 1 seed University of Colorado-Colorado Springs women's soccer team was shocked by Dixie State 2-1 in round 2 of the NCAA Tournament at Mountain Lion Stadium Sunday.

A heavy favorite heading into the Division II playoff bracket after a 19-1 season, the Mountain Lions rallied from a 1-0 deficit but could not find the key equalizer in the second half.

Whitley Johns gave the Trailblazers a 1-0 lead in the 21st minute on a great strike from just outside of the box.

Eight minutes later, UCCS evened the score when Shanade Hopcroft set up Savannah Mills for the beautiful goal and a 1-1 haltime score.

While Sian Hudson's team had plenty of chances, it was DSU with the final tally as Jaci Cook-Dandos beat goalkeeper Mollee Swift in the 59th minute for the game-winning score.

"I think adversity definitely teaches you really special things and unfortunately we didn't learn that adversity until probably the most important time of the season," Hudson said. "On the flip side of it, if you can win every match for the first 19 games, it's tough to complain as well."

The Mountain Lions end the season at 19-2, along with a 19-0 start, their first No. 1 ranking nationally and an RMAC Regular Season Championship.

"I think the most important thing is all credit to Dixie and we hope they go on and do great things in this tournament," Hudson said. "We'll learn and grow from the experience and be back next year."