UCCS battles through adversity, ready for second half 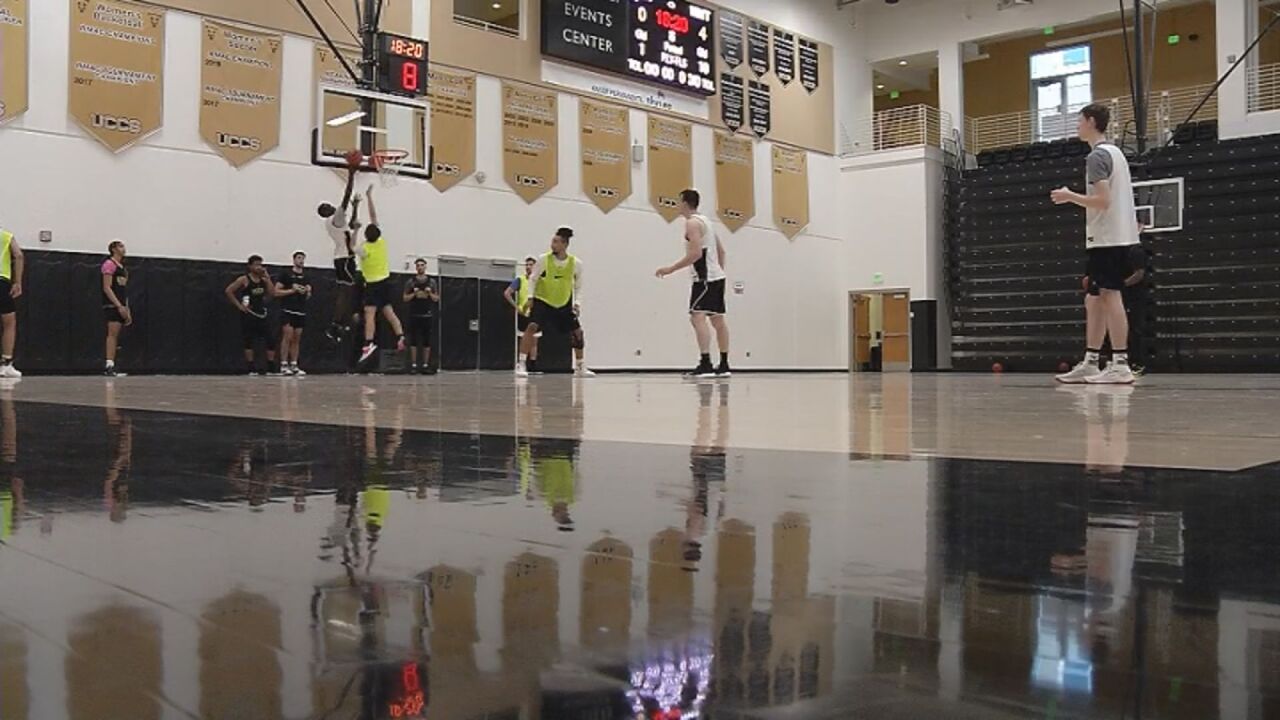 Copyright 2020 Scripps Media, Inc. All rights reserved. This material may not be published, broadcast, rewritten, or redistributed.
The UCCS men&#39;s basketball team is 7-3 on the season and will travel to Utah this weekend. 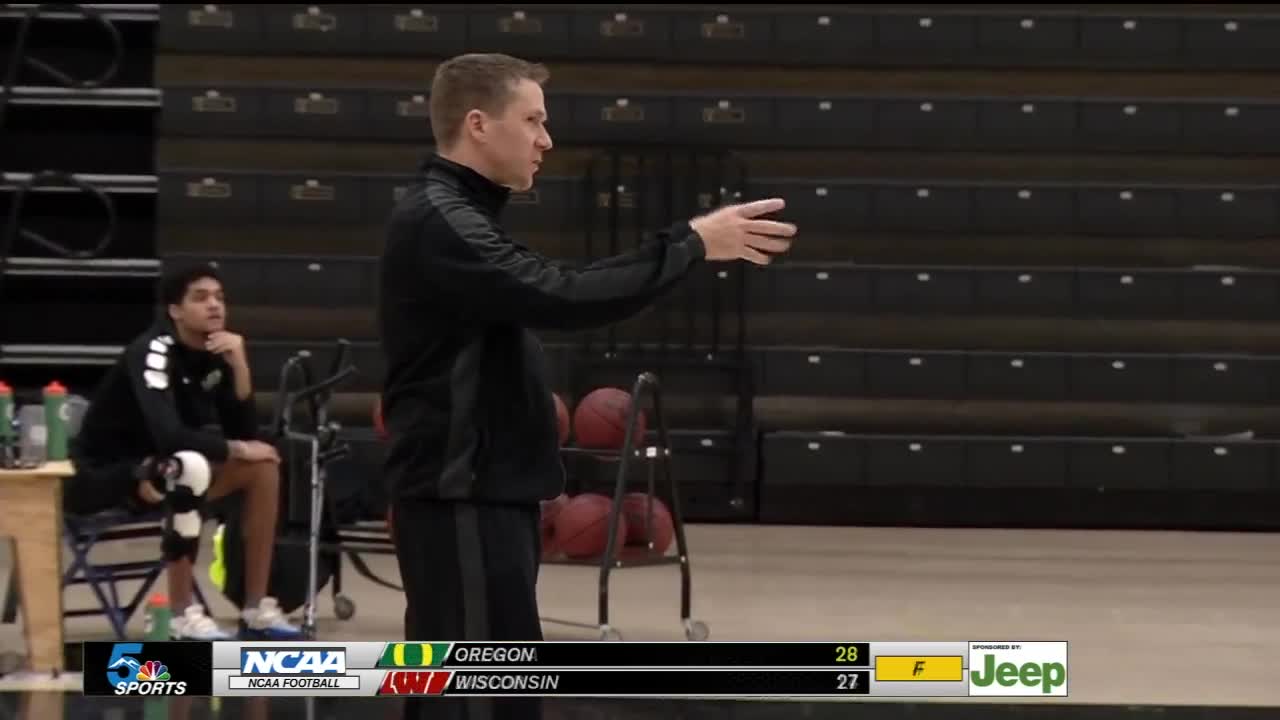 The UCCS men's basketball is off to 7-3 start to their season and head coach Jeff Culver points to his team's ability to focus on the day as a big reason for their success.

"Today is the day we're the strongest, we don't have much control over yesterday or tomorrow," Culver said. "So that's really been my new year's resolution every year."

Well-rested after almost a two-week layoff, the Mountain Lions return to action this weekend when they travel to Utah to take on No. 13 Dixie State and Westminster in RMAC play.

It has been a season of adversity for Culver's crew as star guard Daraun Clark (18.8 PPG) is set to miss the remainder of the season with a knee injury suffered in the team's 82-77 win against Colorado School of Mines.

However, heading into the heart of conference play, UCCS is working on finding new ways to win without one of their top talents.

"It'll be tough, both teams are really tough defensively, so we just need to get our offensive mindset right and we'll be good," senior guard Padient Wang (16.6 PPG) said.