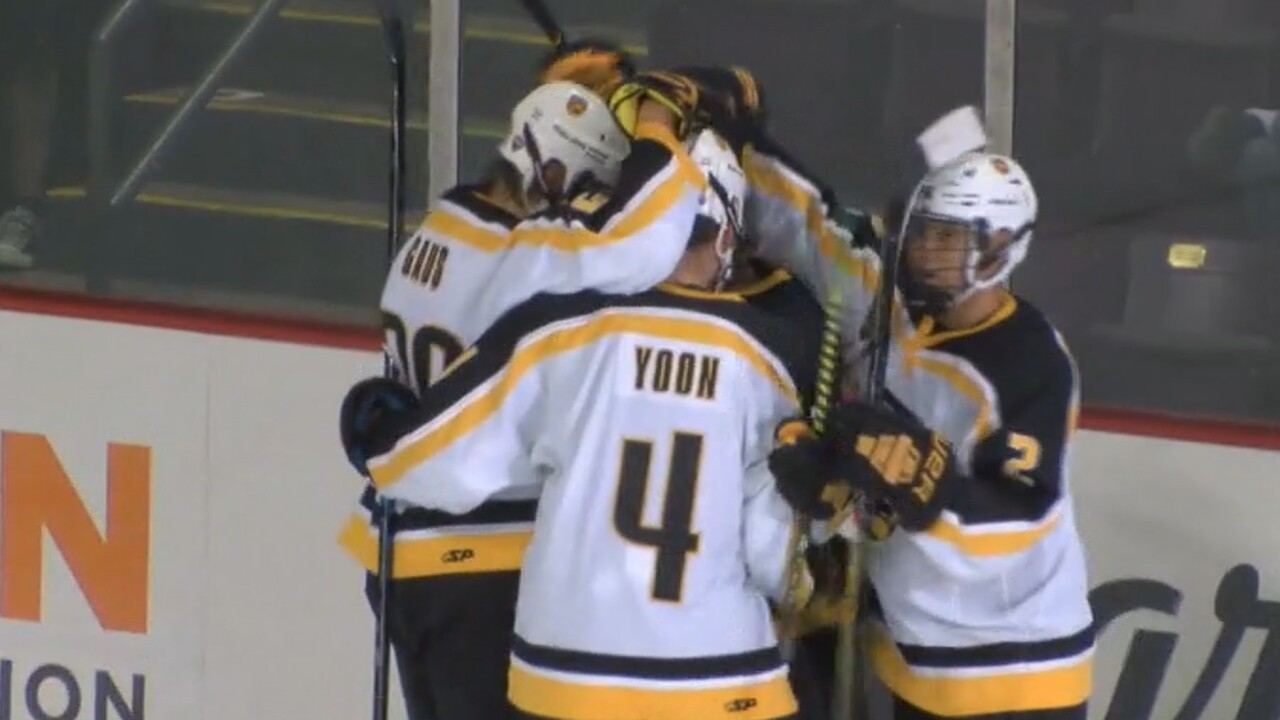 The Colorado College men&#39;s hockey team opens their season against Minnesota this weekend. 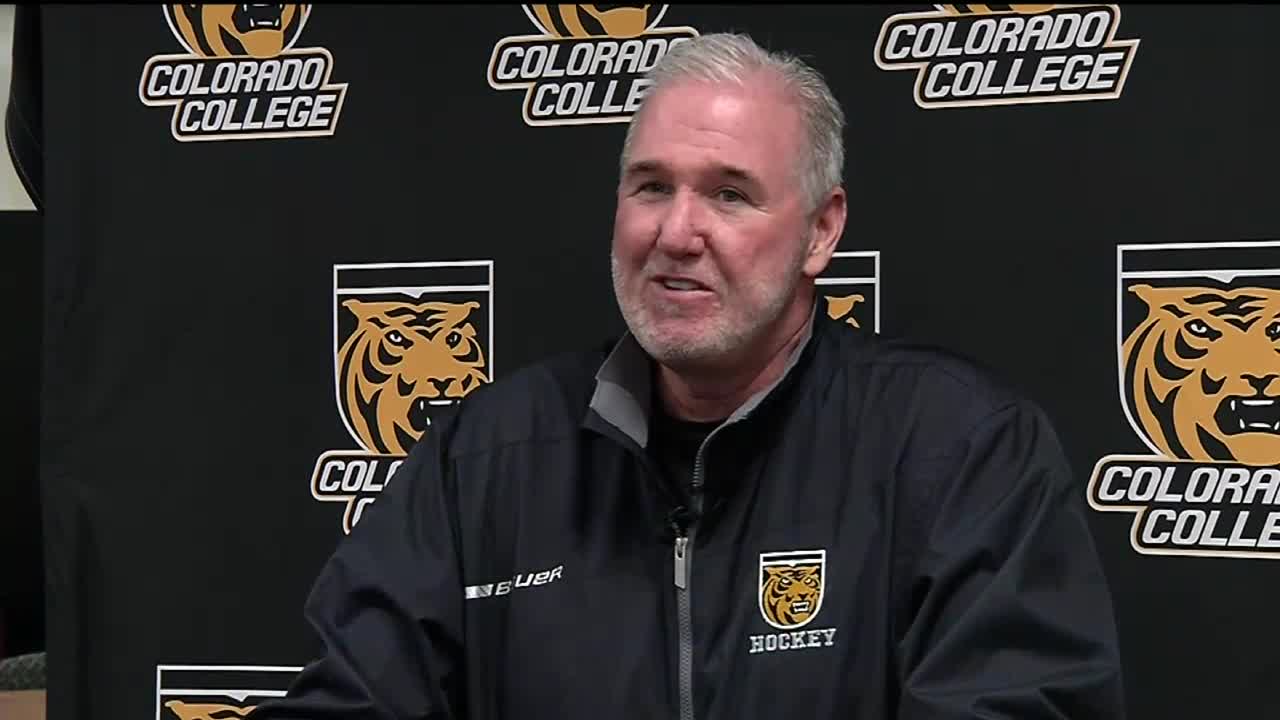 Senior forward Chris Wilkie scored the Tigers' first goal of the contest with fellow classmate Alex Berardinelli netting two of his own in the win.

Last season, the Tigers won 17 games, a feat they hadn't accomplished since the 2012-13 season.

However, if they hope to play deeper into the year and possibly hit the ice for playoff hockey, they'll need to start faster.

"I get it, it's Minnesota a historic franchise," Haviland said. "But no matter who you play there are only 34 games. You have to start right and have to play right from the start here, you don't ever want to have to chase it. When you're chasing it in the college game, you run out of time and you don't want to be doing that. We've got to be focused and ready to play right away and play it one game at a time but there are only 34 games."