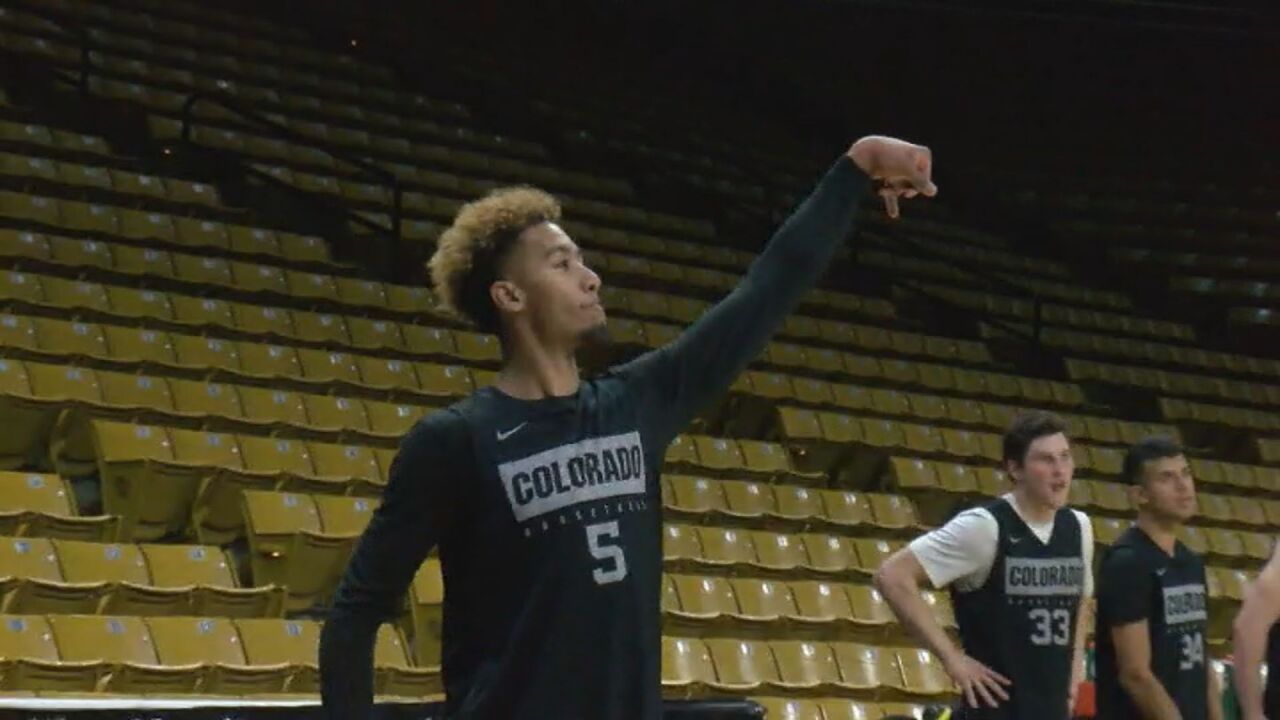 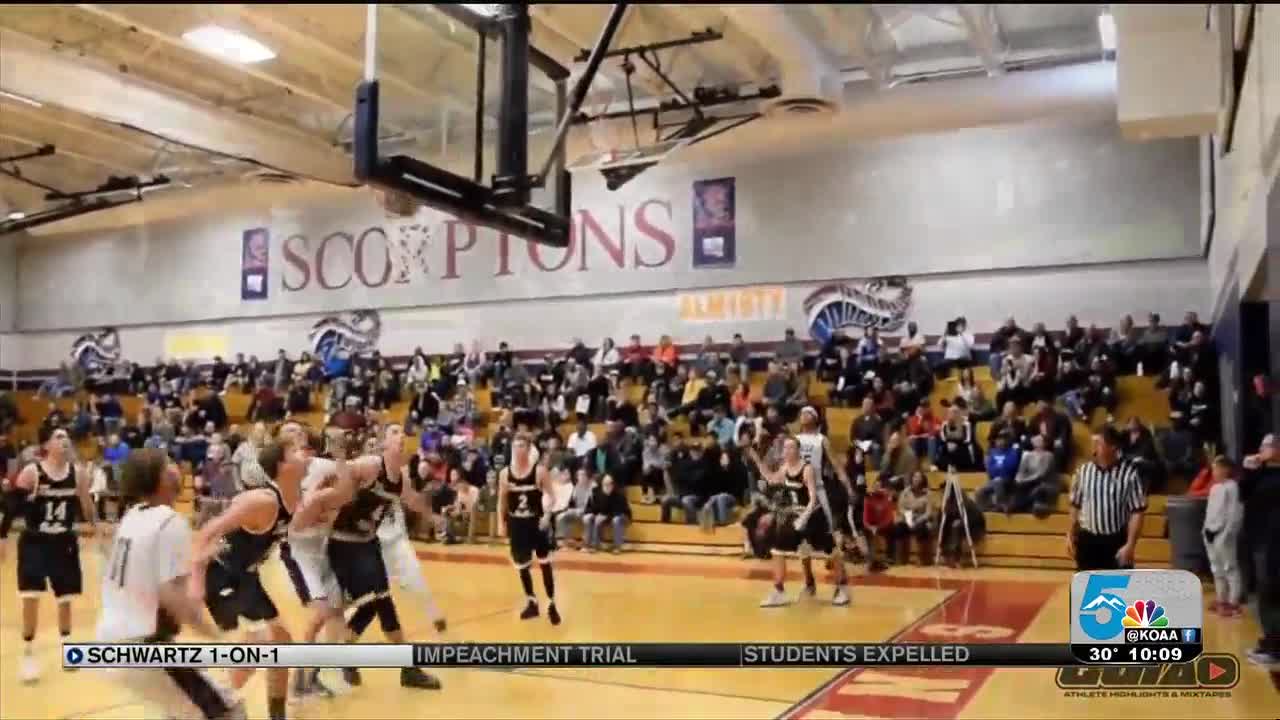 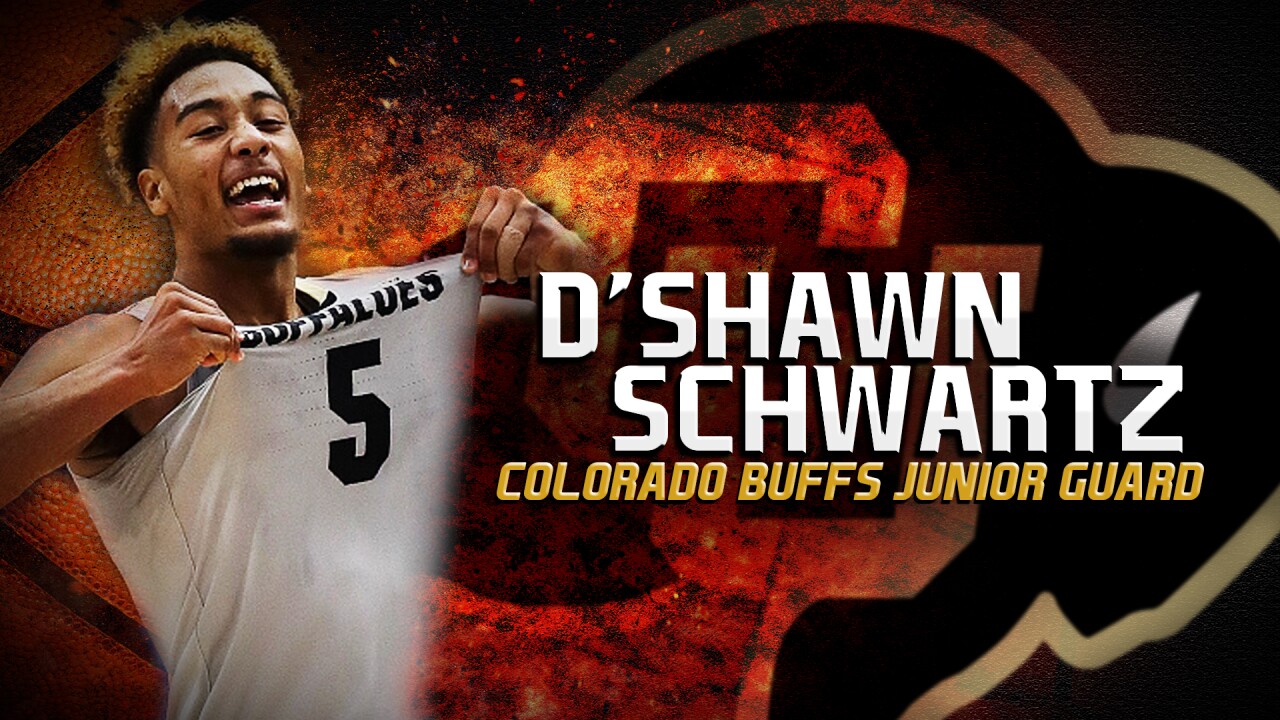 BOULDER — The Colorado men's basketball team is off to one of the best starts in recent memory and there is one Buff making a big impact and he is from right here in Colorado Springs.

Averaging 11 points per game, hometown hero D'Shawn Schwartz has continued to take his game to the next level. His love for music and his love for the game has pushed the rising college star to have some Mile High expectations.

"Basketball is just an amazing game," explained the former Sand Creek star. "it is just so fast paced. It just makes it a pleasure to play.

"I was just flipping through the channels one day and I saw Carmelo Anthony and I was like this is what I want to do."

And ever since then Schwartz and the game of basketball have had a special bond.

But it wasn't till his freshman year at Doherty High School that the young budding star realized his potential.

"I was a starter as a freshman and I was like can I play J-V a couple of times and they were like 'nah, we need you here on varsity'."

And it wasn't till his 53 point performance against Thorton his senior year did his game really take off.

"It really set the tone for my senior year," said Schwartz.

"The Buffs just felt right for me," added Schwartz.

But the end of D'Shawn high school days came with one big regret: not hoisting a state championship trophy.

"That def haunts me to this day. I think it cost me the Gatorade player of the year as well."

Fastforward to the present, the guy wearing No. 5 continues to build his way to the top. Take for example his game winner against Dayton on December 21st.

"It was a great moment for me."

Now the former Scorpion has even bigger plans: a Pac-12 championship or a March Madness berth.

"There is still a little bit of work to do as far as tightening up, just being that elite level team," said Schwartz. "But we are def taking strides from last year and it's always great to see progress there."