Koch: "We are getting used to it" 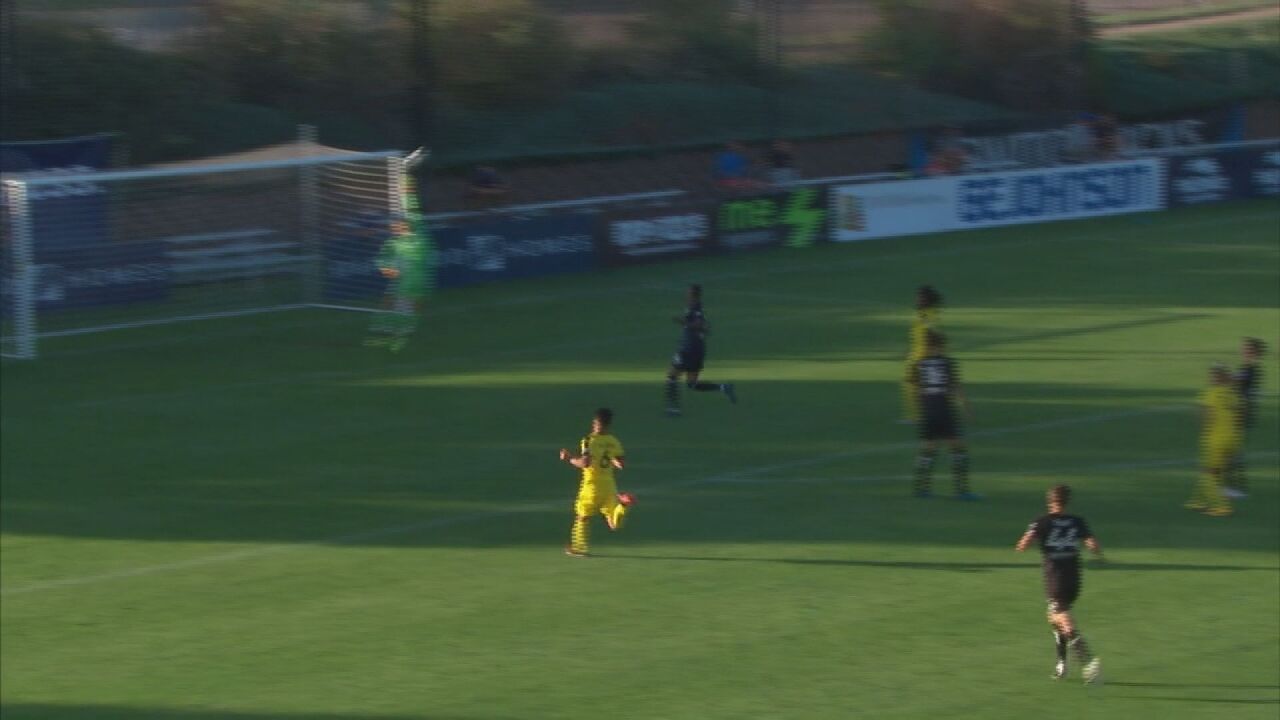 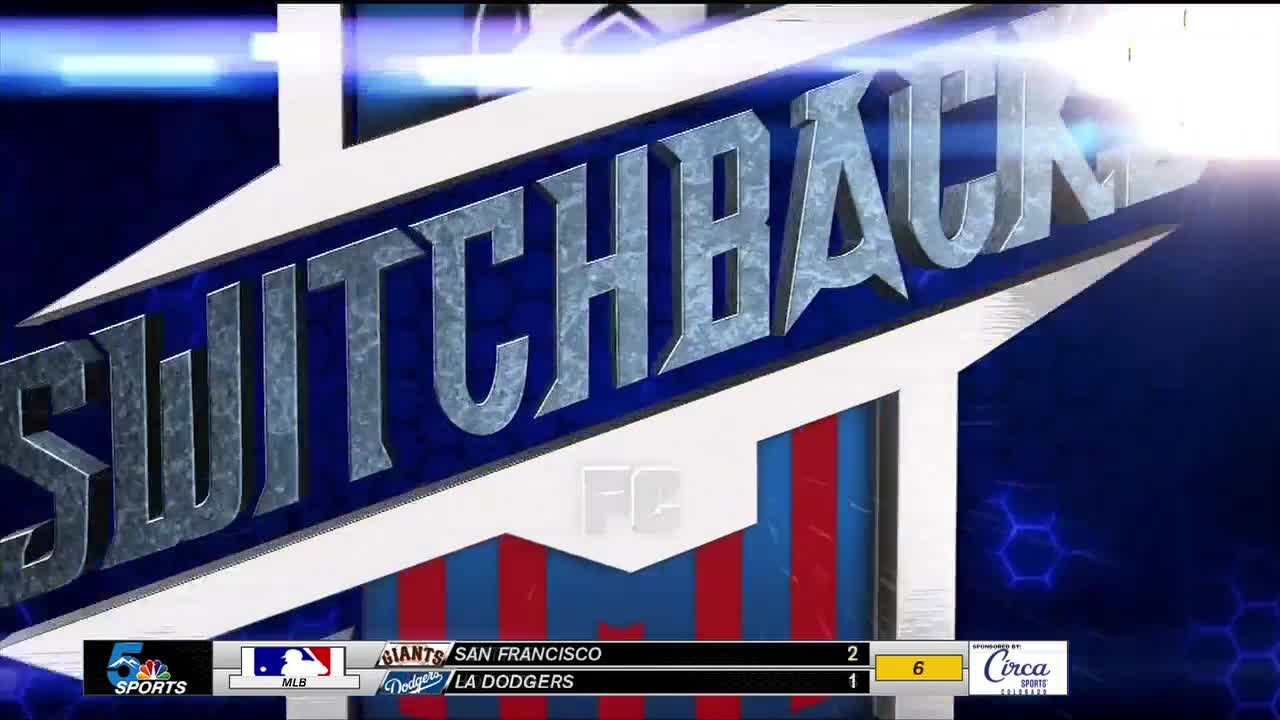 COLORADO SPRINGS — We all knew COVID-19 would effect the restart of sports throughout the country.

This past week, we saw it happen locally in Colorado Springs as the Switchbacks FC announced that their match against Austin FC would be rescheduled for August 26th, due to one of the Austin FC players testing positive for the coronavirus.

The Switchbacks FC-Austin FC game wasn't the only USL game to be rescheduled this week. The Reno-Tacoma match was also rescheduled as a Reno player also tested positive for COVID-19.

"We built and we grew with the group during preseason," said Koch. "To then go to Oklahoma City to win that first game on the road and then the next week - boom- the shut down."

The Swithbacks were coming off a come-from-behind 3-3 draw against Real Monarch SLC on the road.

"We are disappointed to not win the home opener, but we really showed a lot of character and I was really proud of the guys to come back on the road, regain that momentum, which we worked incredibly hard to get," added Koch. "(And then) here we go again, it has been taken away from us. So we are getting used to it."