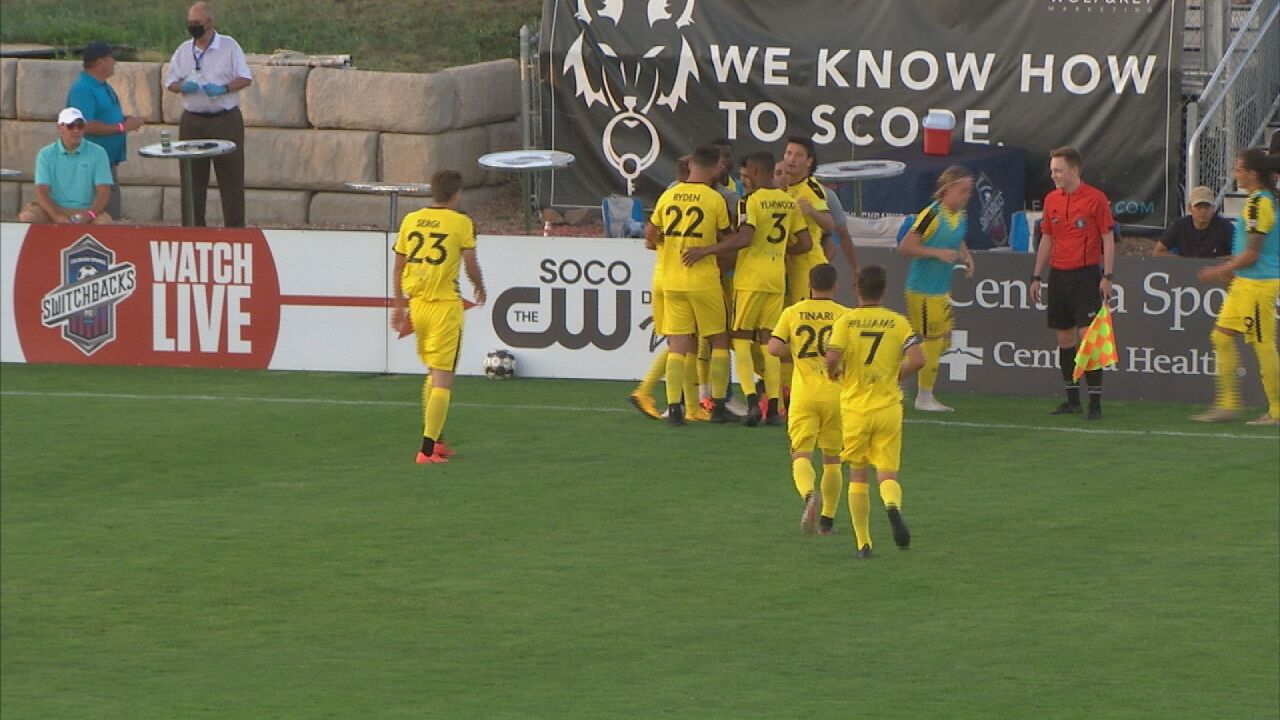 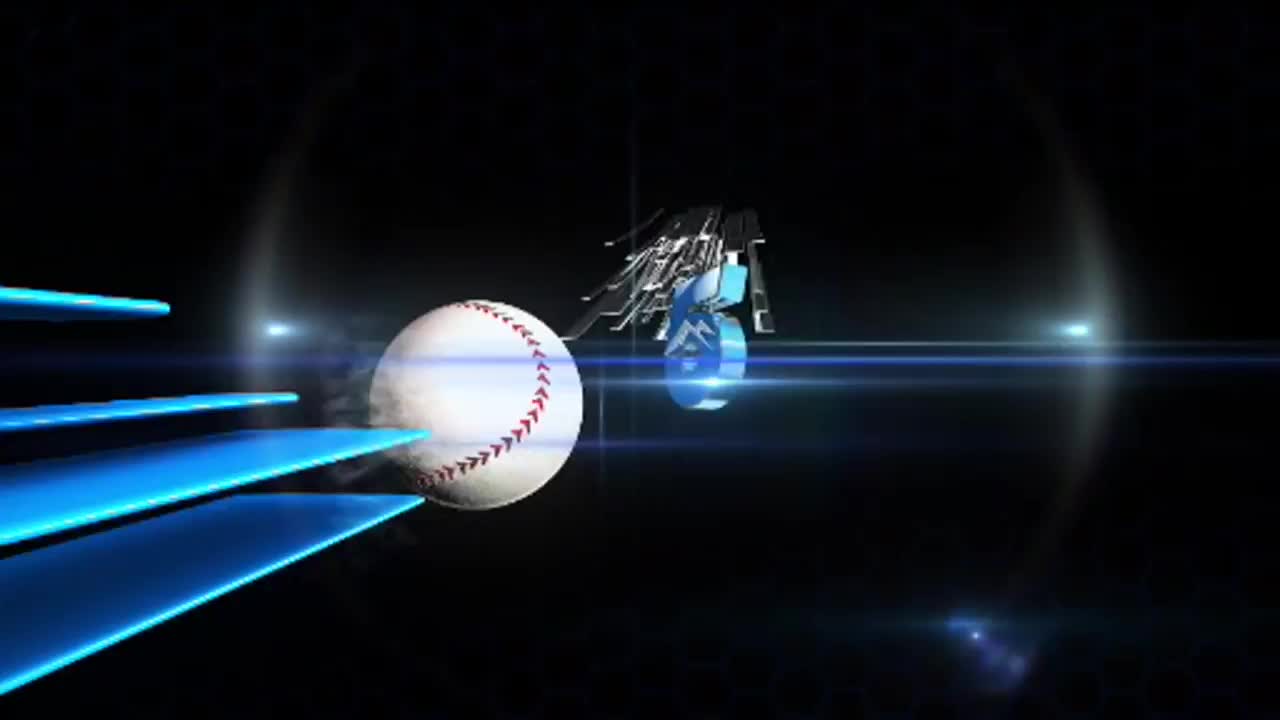 In the 25th minute, United took an early lead after Sean Melvin denied a Devon Sandoval shot, but the ball rebounded 30 yards out to Saalih Muhammed, who scored on a full volley directly into the back of the net.

The Switchbacks were able to get the equalizer right before half. During stoppage time, Aidan Daniels unleashed a shot from distance that bounced off the left post. Both teams would head into half tied at one.

Then in the 2nd half, New Mexico would retake the lead on a Chris Wehan goal in the 87th minute.

"We felt like we had them. But in this game it doesn't mean anything until you score goals. Obviously, goals are everything. You can possess the ball, you can create opportunities, but unless you finish them, that's all that matters," said Switchbacks Head Coach, Alan Koch. "I felt momentum and energy was starting to shift to our side. We grew into the game more and more as the game went on. But when you sometimes get a little overzealous, you can get stretched and I think that's what happened tonight."

The Switchbacks will be on the road next to face the defending champions in the Real Monarchs SLC on Saturday, July 18 at Rio Tinto Stadium before returning to Weidner Field to take on Austin Bold on Sunday, July 26 with gates opening at 1pm.