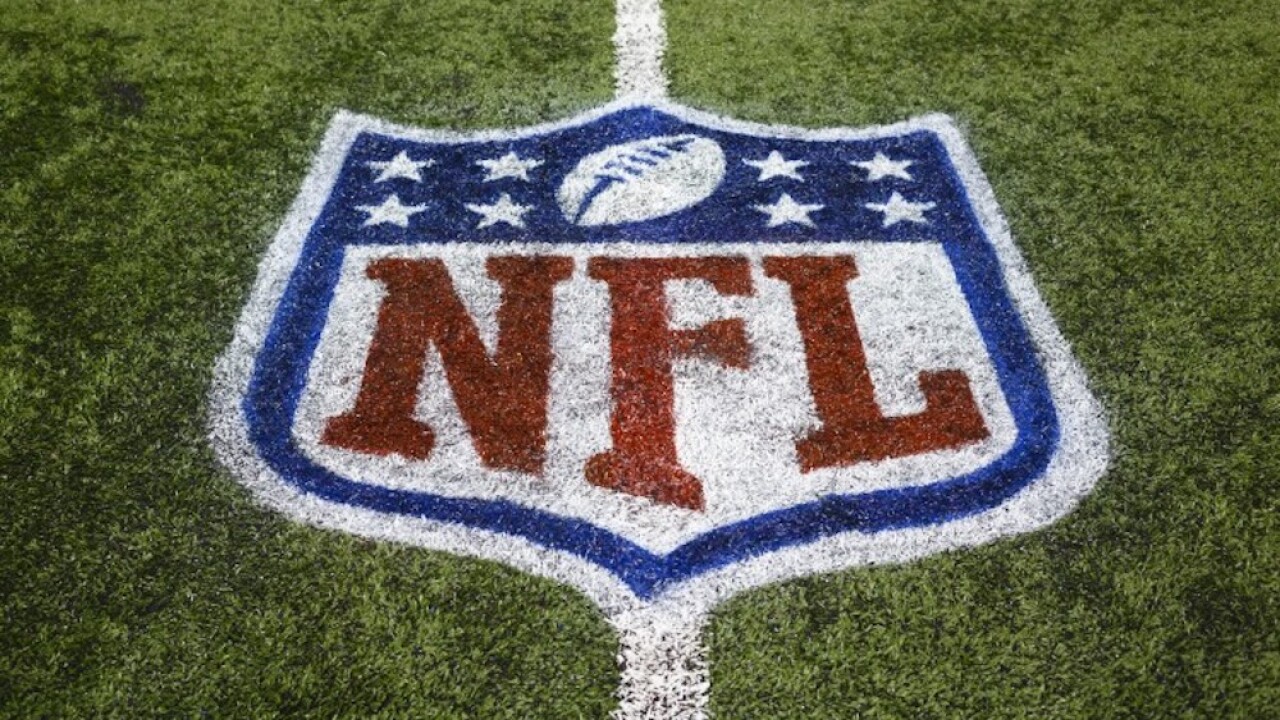 There will be a limited number of fans in attendance. Even with fans in attendance, teams will be permitted to run pre-recorded crowd noise made available by the NFL, and the Broncos plan to do so. The noise plays on a continuous loop through the PA systems at 70 decibels, starting at kickoff. Those attempting to manipulate the audio volume, higher or lower, are subject to penalties, including loss of draft picks.

Here's the remaining lineup of Sunday Night Football on NBC for this season. Keep in mind, every game after October 11 has the possibility of being changed due to NFL flex scheduling rules, denoted with an asterik.

_________
In Denver on Monday, there will be a limited number of fans in the stadium to cheer on the Broncos against the Tampa Bay Buccaneers.

The Broncos are permitting a limited capacity of 5,700 fans following discussions with the health department and in adhering to local guidelines from the COVID-19 pandemic. Most of the fans allowed at the game will be season ticketholders, officials said, with some half-price seats available.

Seating will be organized in "pods," or small groups, of 1-6 tickets across the stadium, said Brittany Bowlen, the Broncos vice president of strategic initiatives. Sections will be separated into smaller groups with designated entry points to the stadium, concessions and restroom areas to limit exposure between fans. Masks will be required for all fans.

Empower Field at Mile High seats 76,125, meaning 5,700 fans represents just under 7.5% of capacity. The safety of fans is top priority, leading to the small number approved.

Go here for the team's full list of ticketing information, safety protocols and other information for attending the Sept. 27 game.