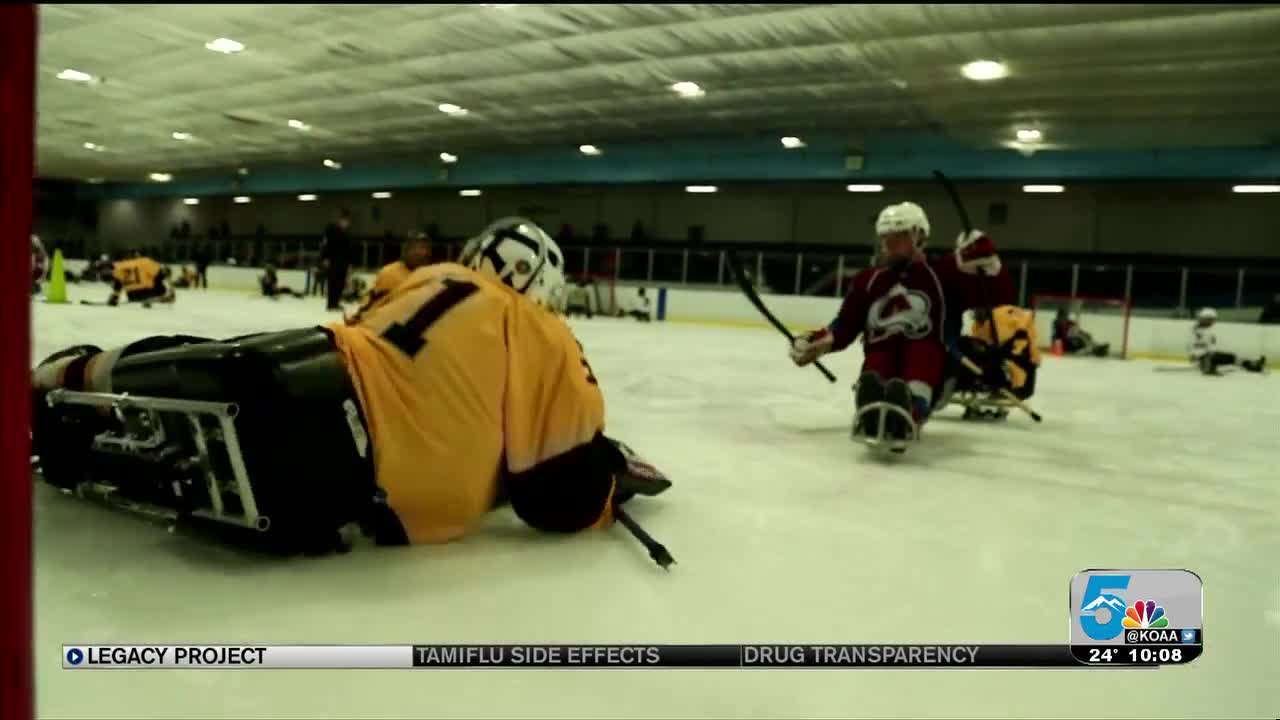 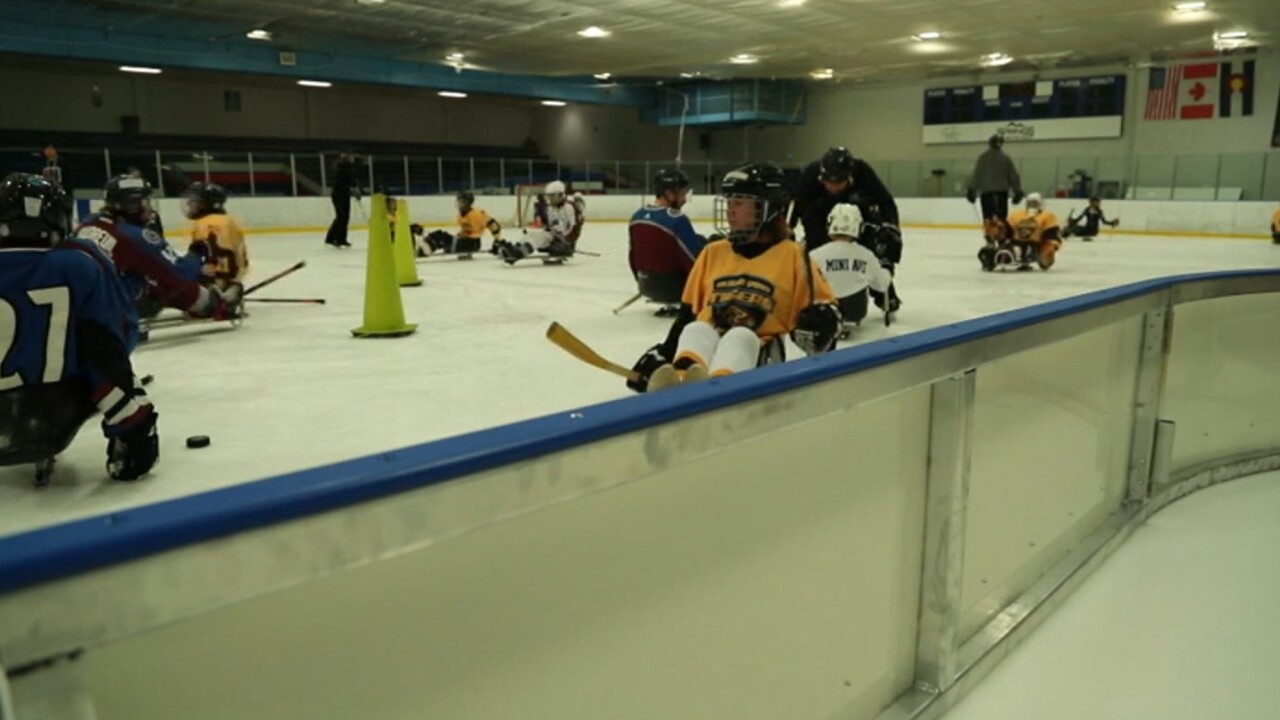 One look at the joy left on the ice and it's clear the 2020 Stadium Series Legacy Project will leave just that.

In collaboration with Saturday's game, the NHL, Colorado Avalanche and Athletica Sports Systems made a difference in the local hockey community Wednesday night at the Sertich Ice Center.

"The NHL and Avalanche have been fantastic to us," sled hockey participant Pierce Grandchamp said. "Without their support there's no chance we'd have the ice time, they've been monumental."

The three powerful hockey powers taking the time to build a prototype board system, donate gear, as well as putting on a free clinic to grow the sport of sled hockey here in Colorado Springs

"It's a special thing and really important part of the hockey culture inherently," NHL Vice President of Hockey Development Kevin Westgarth said. "If you want to be a part you should be able to."

Former Avalanche star John-Michael Liles took part in the event and even tried his hands in a sled hockey game.

"It's pretty amazing when you consider how good these athletes are," Liles said. "How good they are in the sleds."

On this day, everyone was on the same side. Colorado Sled Hockey, the Warrior Avs and Colorado Springs Tigers showing us how it was done.

"Everyone is trying really hard, lots of smiles, really what I like to see," Grandchamp said.

A night to celebrate inclusion and the sport of hockey, not a bad start to the 2020 Stadium Series festivities.