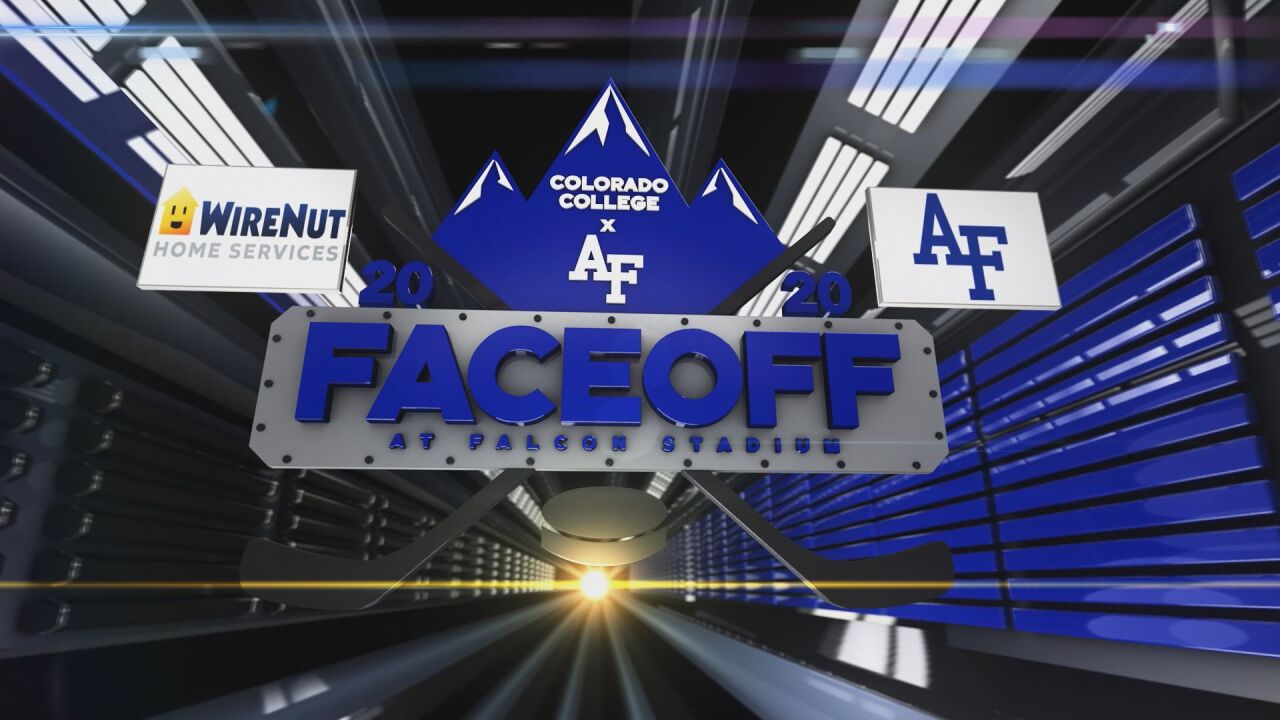 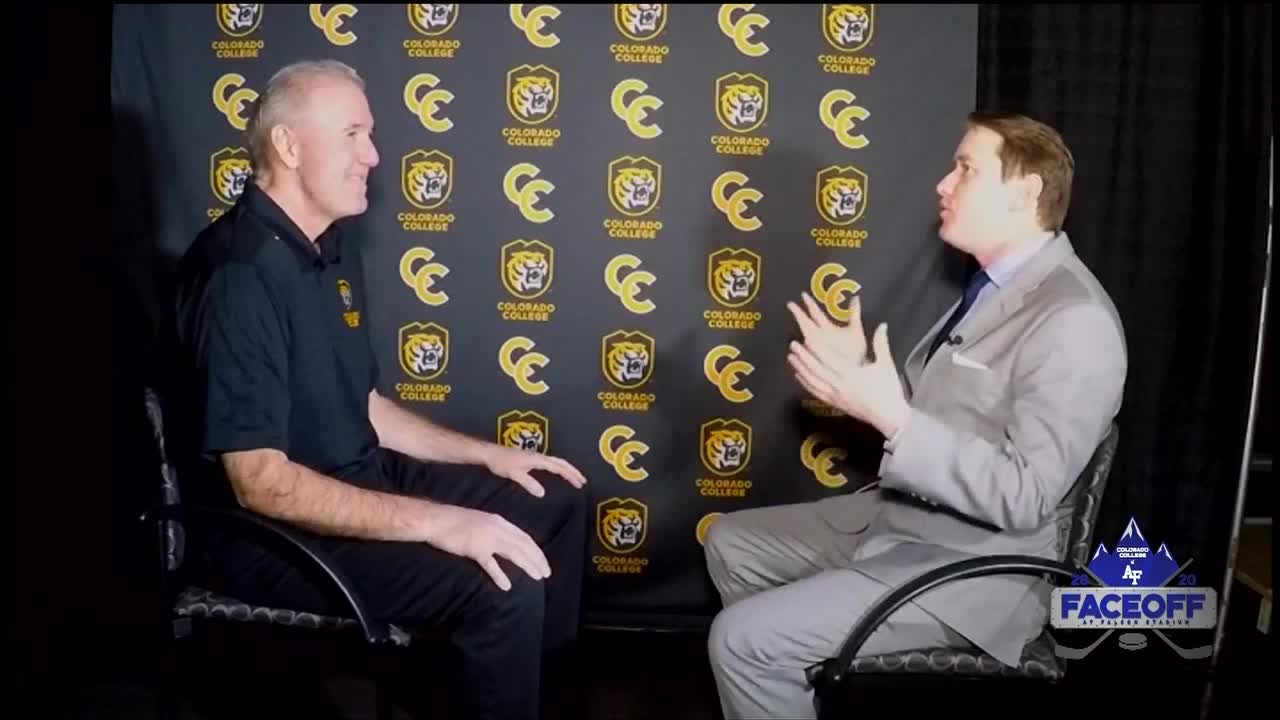 Leading up to Monday's big college hockey game between Colorado College and Air Force for the Pikes Peak Trophy, News 5 Sports' Dylan Scott and Jake Gadon get you ready for the historic match-up at Falcon Stadium.

The special also includes a story on the history of the rivalry for the Pikes Peak Trophy, the family affair associated with the AFA-CC rivalry, and the science behind the ice at Falcon Stadium.