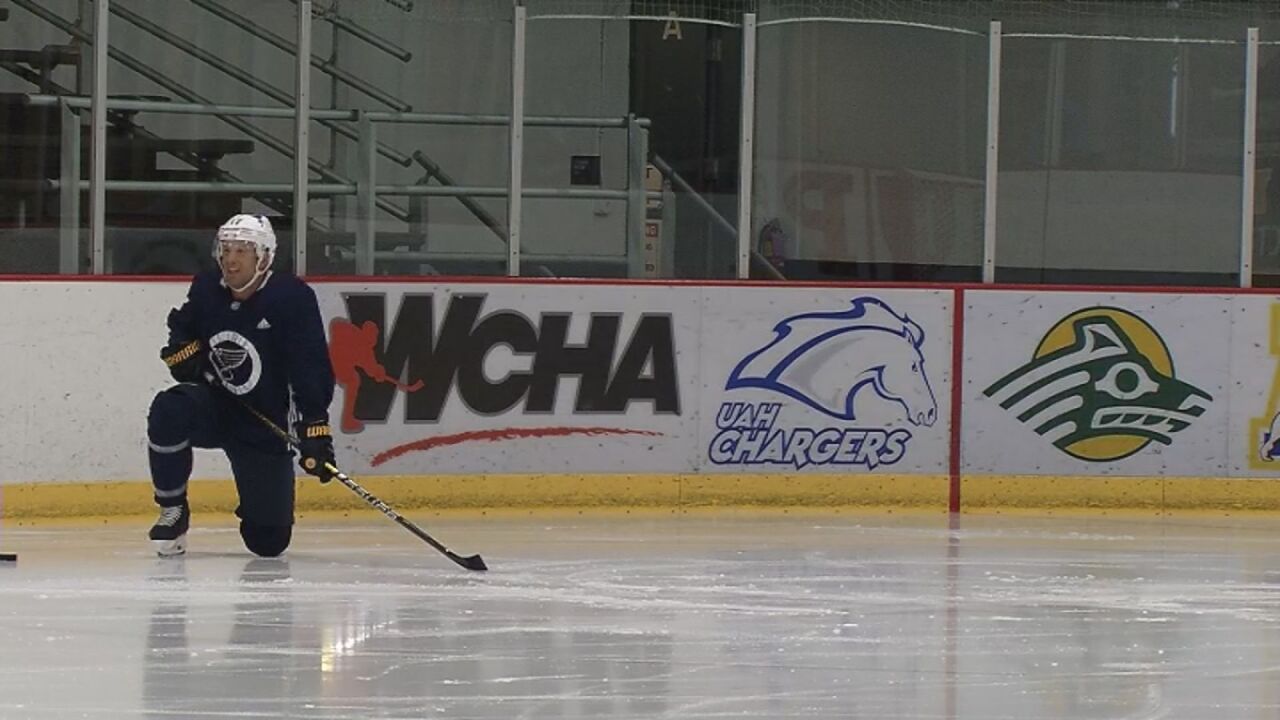 Copyright 2019 Scripps Media, Inc. All rights reserved. This material may not be published, broadcast, rewritten, or redistributed.
The former Tigers star forward won a Stanley Cup with the St. Louis Blues last season. 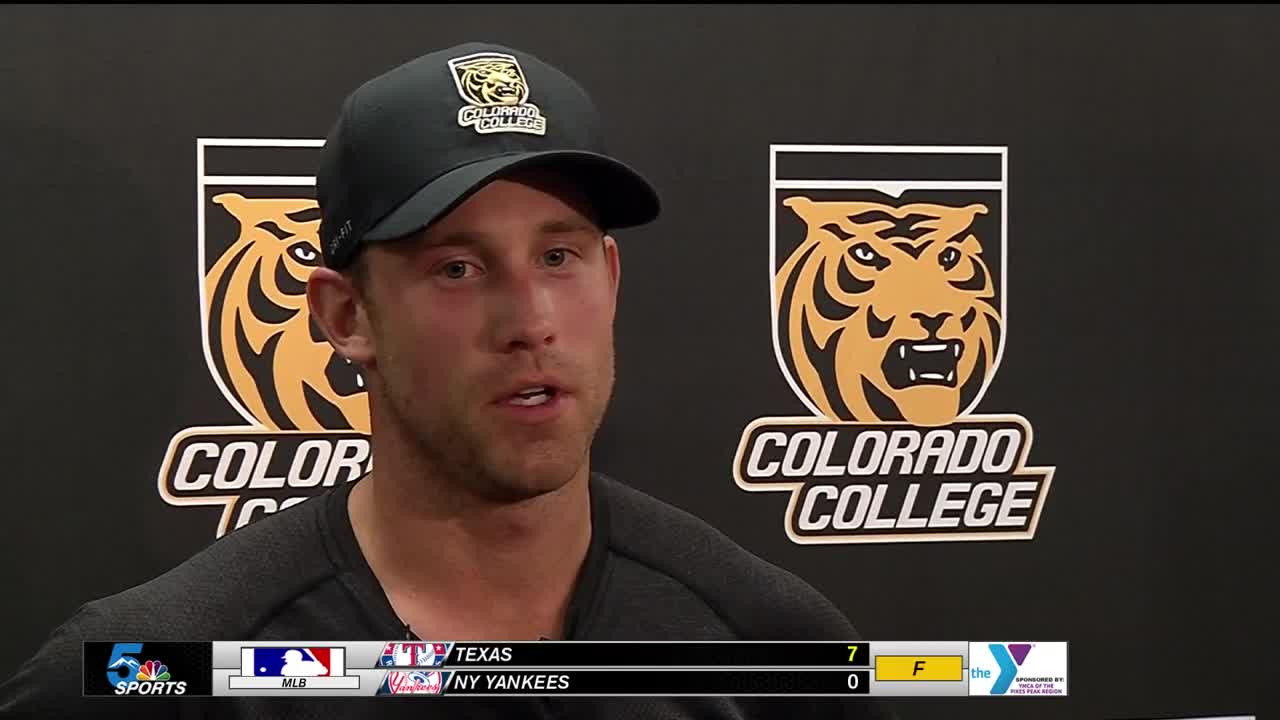 "I wanted to get back to work today and only get to skate with them a couple times a year, so it's always fun to play hockey with friends I grew up with," Schwartz said.

In what was a dream season for the 27-year old, the Regina, Saskatchewan native is still pinching himself months after winning the Stanley Cup.

"Looking back sometimes it doesn't even feel real the run we made," Schwartz said.

There are plenty of former teammates to see and stories to tell, like being able to bring the famed cup home for a day.

"To be able to share it with so many people it was a lot of fun, the day went by quick, wish it didn't go by so fast," Schwartz said. "There was some booze in it (the cup) and someone put some cereal in it but we didn't eat it."

Despite the time flying on his eight-year career, the speedy forward still remembers the success he had as part of the Tigers program back in 2010 and 2011.

"Whether you're here two years or four years, it goes by fast and are they are some of the best times of your life," Schwartz said.

One of several incredible moments which stem from his time in Colorado Springs, including being drafted 14th overall and helping the Blues win their first title in their 52-year history.

"Some people play their whole life and play a lot of seasons and never win it so I'm very lucky and fortunate to be able to win it," Schwartz said.

The former standout tries to come back to his college hockey roots at least once a year, always finding ways to give back, like donating to the new on-campus ice hockey arena set to open in 2021.

"I was really glad to give back to a school that really helped me and was a big building block for m," Schwartz said.

A block that has now come full circle.