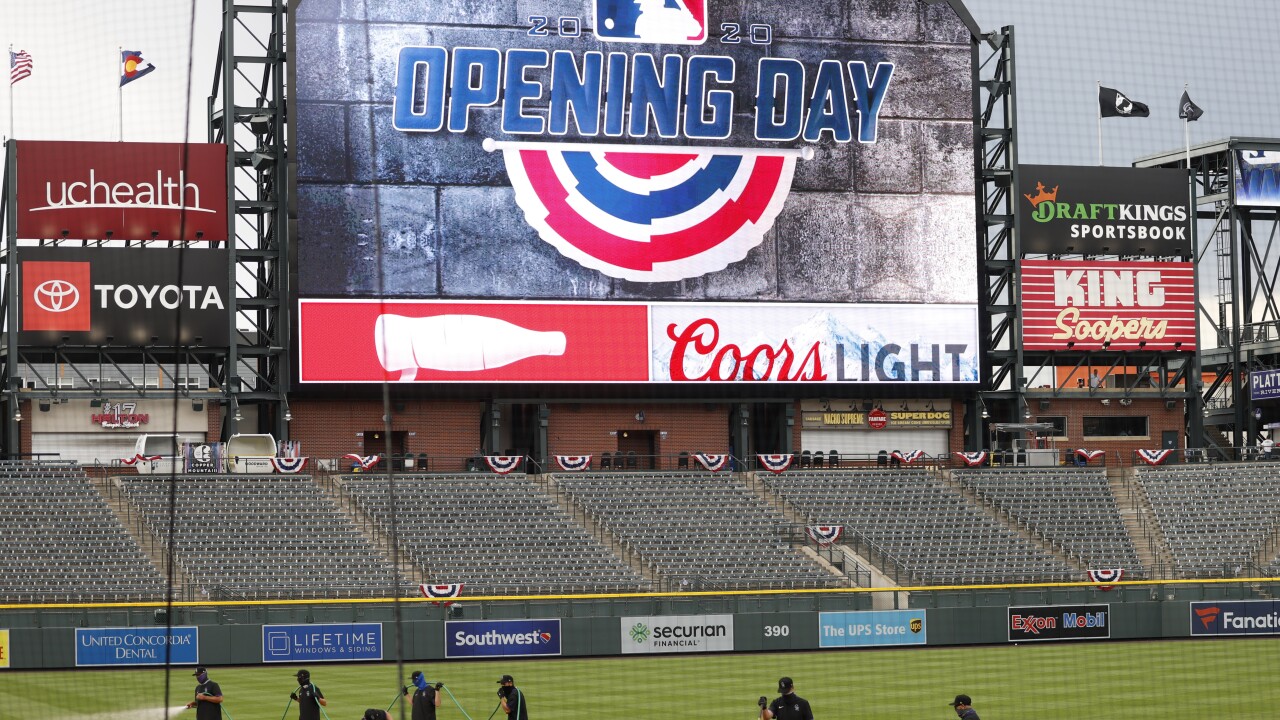 Copyright 2020 Scripps Media, Inc. All rights reserved. This material may not be published, broadcast, rewritten, or redistributed.
David Zalubowski/AP
Members of the grounds crew toil on the infield in Coors Field before the Colorado Rockies host the San Diego Padres in a baseball game Friday, July 31, 2020, in Denver. The start of the game is delayed by stormy weather. (AP Photo/David Zalubowski) 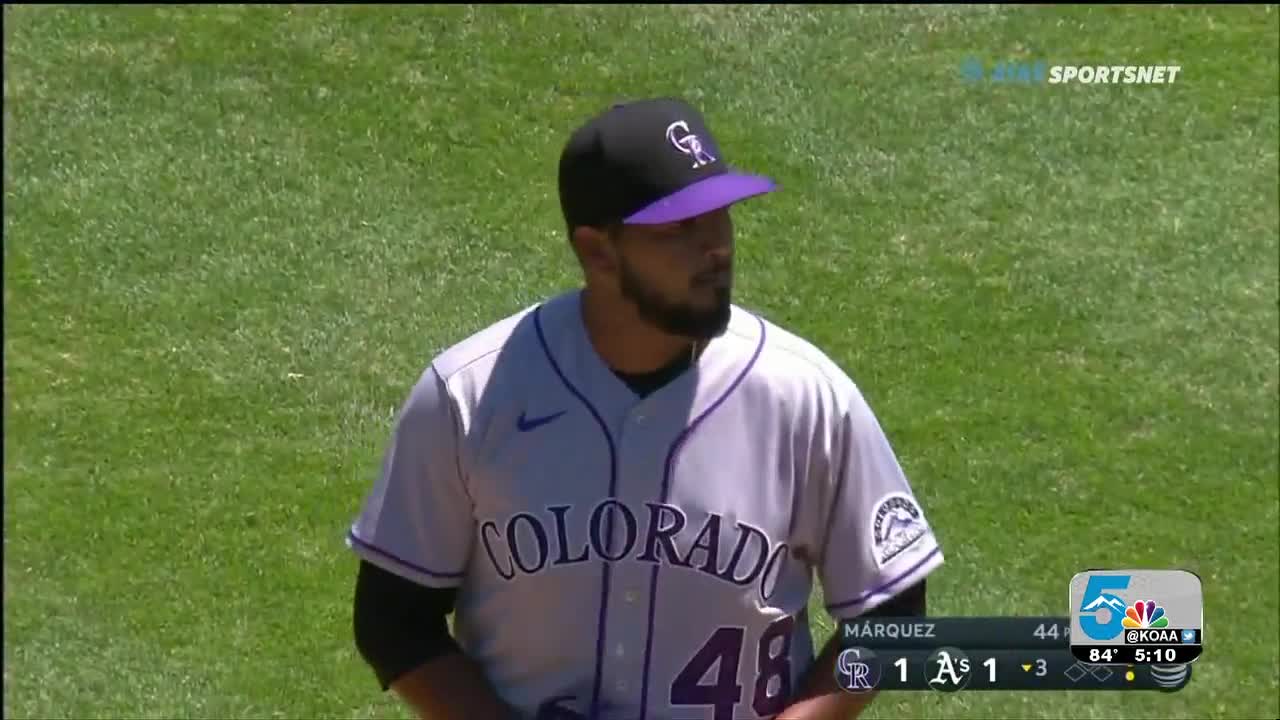 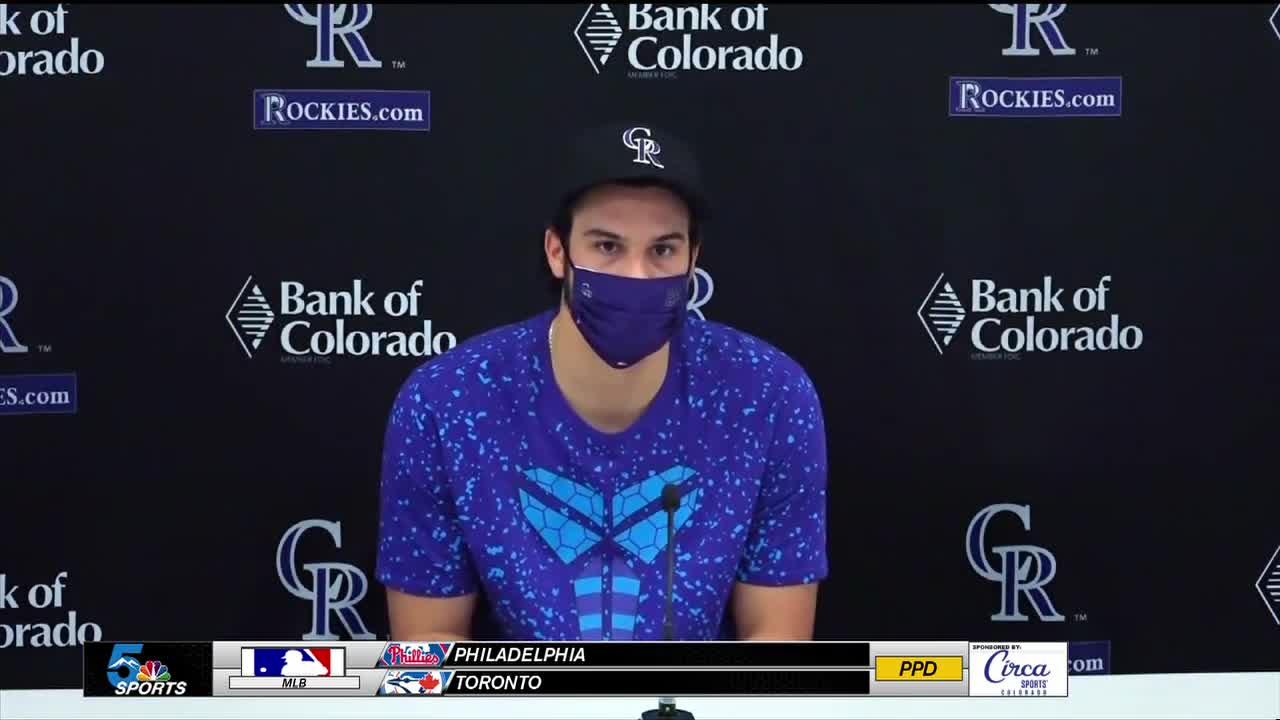 DENVER — This weekend's series between the Rockies and Padres is a battle between two early surprises.

Before the season started many expected the Dodgers to run away with the NL West Division.

The Rockies lead the division with a record of 4-1, just ahead of the Dodgers and Padres, both at 5-2.

Last year Colorado finished fourth in the West with a 32-44 record in the division.

Manager Bud Black said the team knows if they are going to make some noise it starts with these three games against San Diego, followed by four against the Giants.

With just 60 games in the 2020 season losing ground is not an option.

The Rockies were 11-8 against the Padres last season.