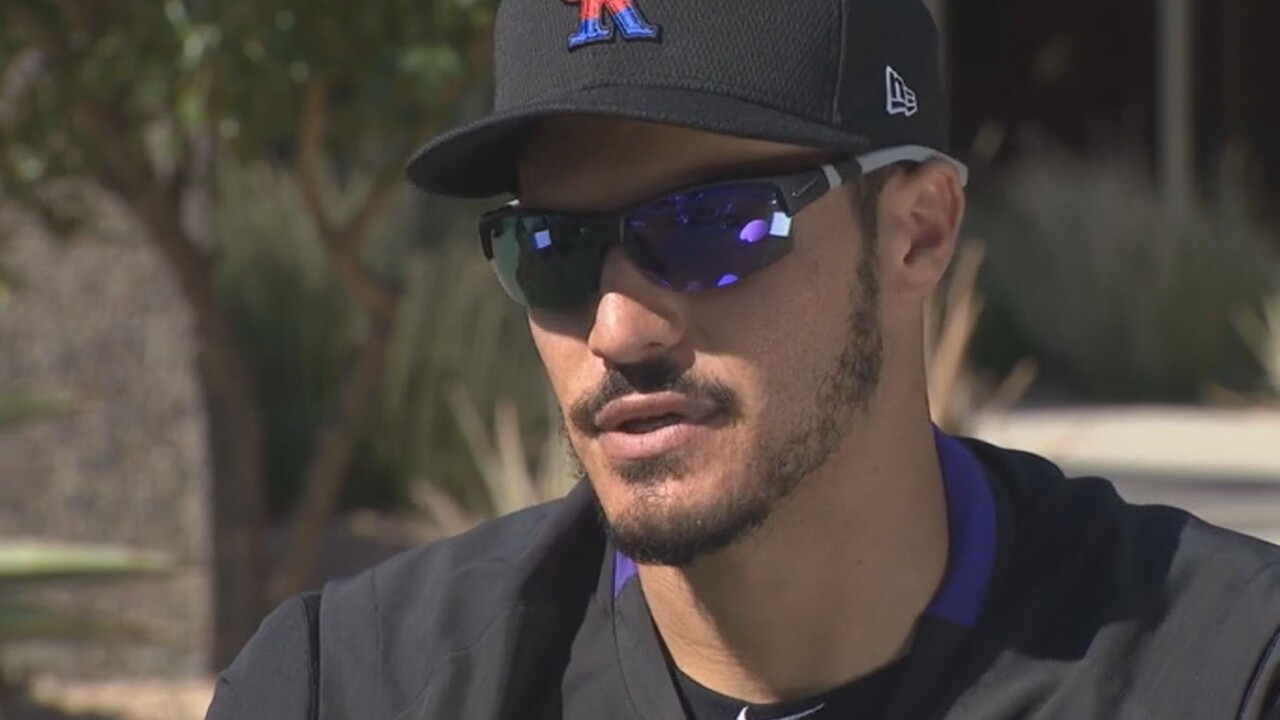 Copyright 2020 Scripps Media, Inc. All rights reserved. This material may not be published, broadcast, rewritten, or redistributed.
All-star third baseman says he&#39;s focus on season and not dispute with general manager Jeff Bridich 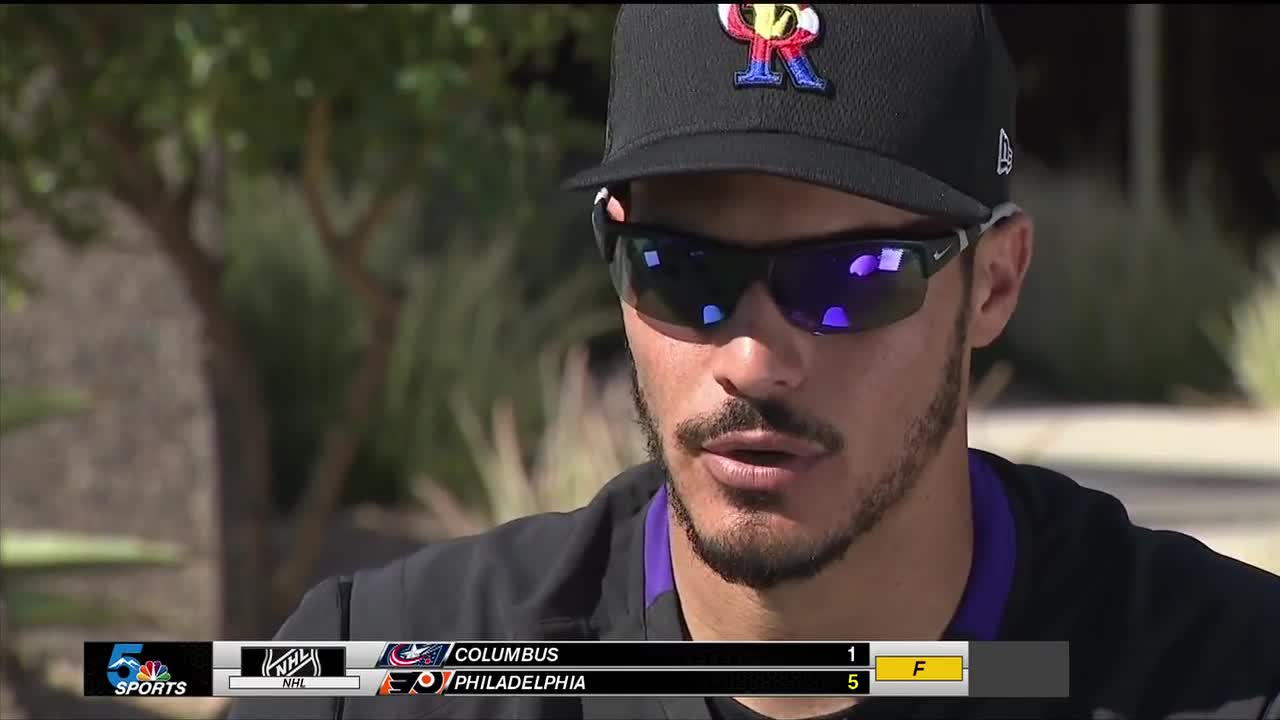 SCOTTSDALE, Ariz. — The Colorado Rockies have taken the Salt River Fields at Talking Stick for their 2020 Spring Training campaign.

Following last season's disappointing 71-91 record, Bud Black's team is hoping to bounce back with a roster similar to the past two seasons.

It has been the front office's quiet off-season which began a public dispute between all-star third baseman Nolan Arenado and general manager Jeff Bridich.

The rift between the two sides has been a major story line heading into the Cactus League.

However in recent interviews it appears the focus is returning to baseball, with both Arenado and Bridich hoping to put this feud aside as the season nears.

"The misconception the entire off-season is that I don't believe in the guys here and that is completely false and something I reiterated to the team," Arenado said. "That's coming from a place of wanting to win and be there. As a team when you see moves happen it gives you a little bit of confidence and energy. I definitely believe in the guys here and some had down years but that doesn't mean they can't come back and do something special. I believe they will and I will help them as much as I can."

The Rockies open their spring training schedule Saturday against the Diamondbacks. First pitch is set for 1:10 p.m.