Reichart's Road to Recovery: A teenager's return from the hospital to the hardwood 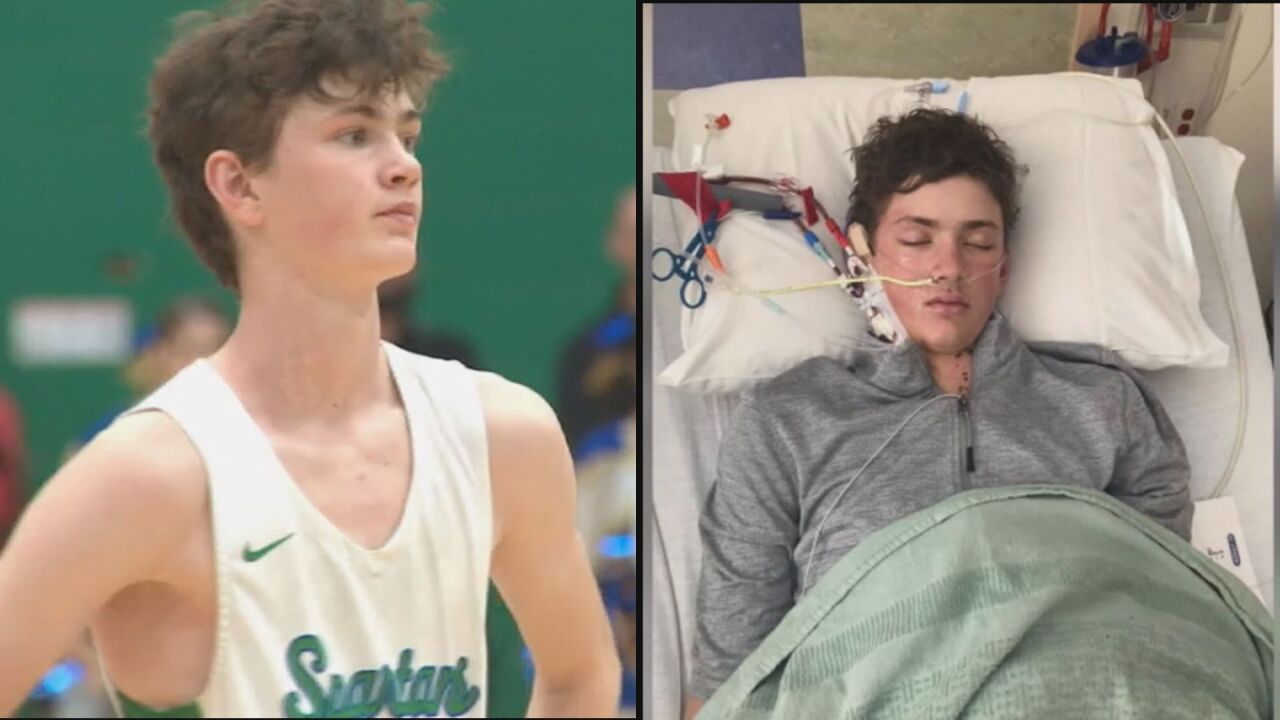 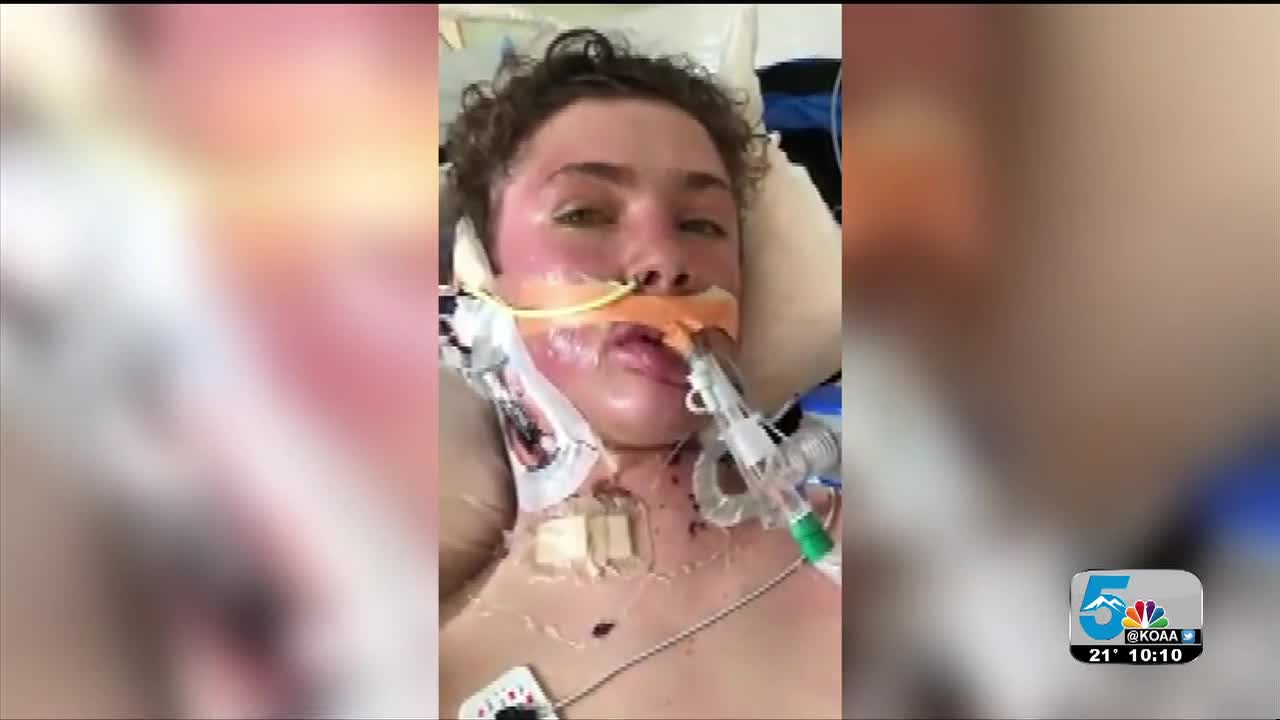 COLORADO SPRINGS — Calling it a comeback doesn't do it justice.

One of four siblings, Schafer Reichart has had a basketball in his hand since he was a little kid.

"All through middle school, he was waking me up at 5:30 A.M. to go at the YMCA," explained Schafer's father, Paul Reichart.

Yet this past year has been nothing short of a miracle for the high schooler as this fighting Spartan was in a fight for his life.

"It was the middle of January and I got the flu for a week and then I was better," explained Schafer when asked when he first started feeling sick this past year. "I played a game and then it hit me like a brick wall."

As KOAA News5 Sports reported a year ago, the 16-year-old was in the hospital clinging to his life.

Schafer was suffering from Toxic Shock Syndrome, a condition that causes a release of toxins into your body. The syndrome had attacked Reichart's kidneys, heart and lungs. All of this brought on by a combination of Influenza A and strep throat.

"He was sedated, he had all these tubs coming out of him," explained Beth. "It was just awful."

"I was on a lot of morphine and I wasn't sure how bad it was," Schafer said. "I didn't know I was unconscious for a week. At that points I just wanted to live. It wasn't like 'would I play basketball again'. But more of if 'I would live'."

Even though the initial prognosis was not good, it was Reichart's spirit that kept him going.

"I wasn't going to give up," recalls Schafer.

After 45 days, the then sophomore was heading home to the Springs.

"I think his parents say it all the time, we want Schafer to play basketball, but we really just want Schafer," said Eric Steinert, the Doherty boy's basketball head coach. "And his family is a basketball family and they felt the same way. We would love for him to be back (on the court), however we just want him back."

Fast forward to today, Schafer is right back in the game. The junior is back at school, playing basketball and is leading the Spartans in scoring this season.

As if he had not missed a shot.

"I had a lot of conversations on if he would ever play again," Steinert said. "And now you are thinking quality of life beyond basketball. And to think a year later, the process that he has taken, and how hard he had to work for recovery to get to score double digits in a game against some of the best players in Colorado."

"It is just an amazing thing."

So if you are looking for Schafer today, you can still find him in the Doherty High school gymnasium.

Just this time, with a different story to tell.

"I am not taking anything for granted because it call all me over in a second," Schafer said.

Schafer continues to recover from his injuries. His lungs are still only at 80%, but even with that, Reichart still plans to play college basketball.