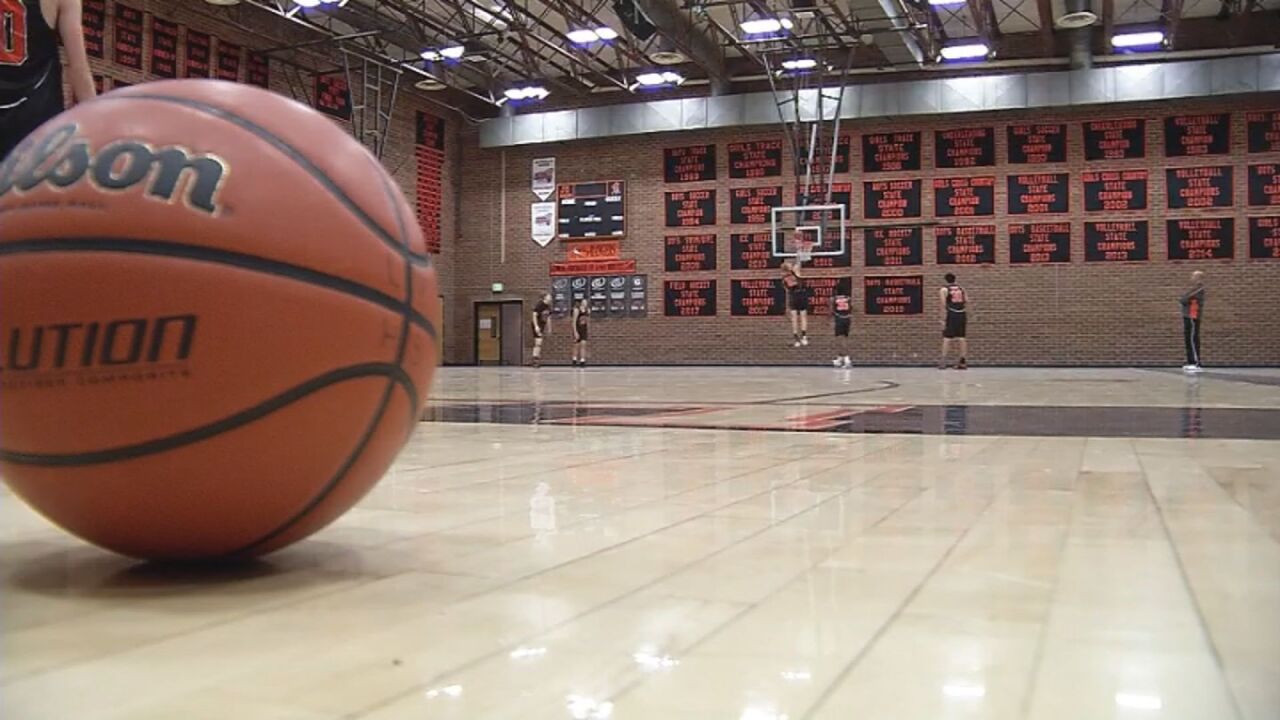 Copyright 2019 Scripps Media, Inc. All rights reserved. This material may not be published, broadcast, rewritten, or redistributed.
Fresh off a 4A State Championship, the Lewis-Palmer boys basketball team features a new roster but the same high expectations in 2019. 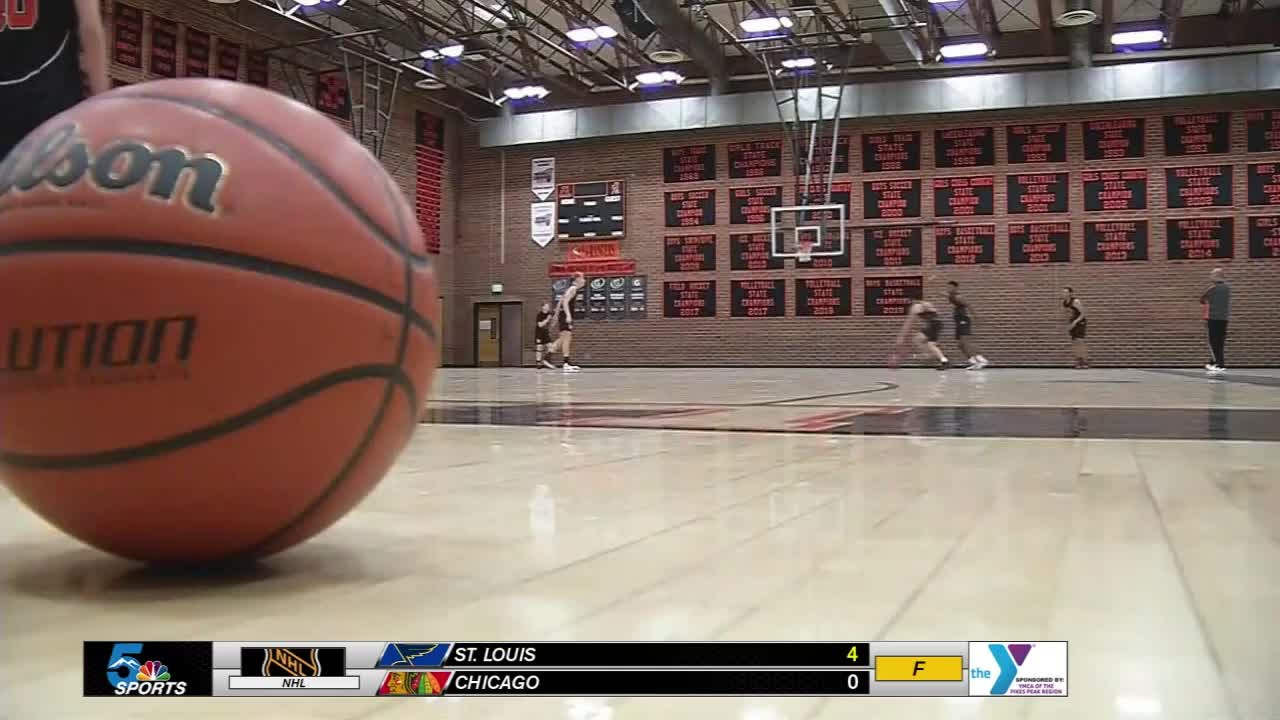 MONUMENT — The high school basketball season officially tips off this week in Colorado and all eyes will be on Class 4A with several local boys basketball teams ranked in the top 10 heading into 2019.

One of those teams, is defending champion Lewis-Palmer. The Rangers are fresh off a 28-0 season and must replace their top seven scorers from the uber-talented squad. Including Player of the Year: Joel Scott.

"We have some leaders with our upperclassmen, we've been playing together for the last couple of years, waiting for our turn, now it's our turn," junior point guard Colin Westfall said. "We're going to come out here, prove people (wrong) and show what we got."

CHSAA Coach of the Year Bill Benton will be working in a new squad this season but the cupboard is far from bare. Lewis-Palmer was ranked No. 3 in CHSAA's preseason polls, proving despite a roster overhaul, many in Colorado believe this is a team destined to make another deep run on the court.

"The sky is the limit for this team, we've got a lot to prove," senior forward Kyle Berry said. "A lot of teams will be singling us out and making sure we're not state champs this year. But that's OK because we're going to compete for everything and make sure we're fighting hard."

The Rangers open their season Thursday when they take on Centaurus at 5:30 p.m. in the Golden/D'Evelyn Tournament.