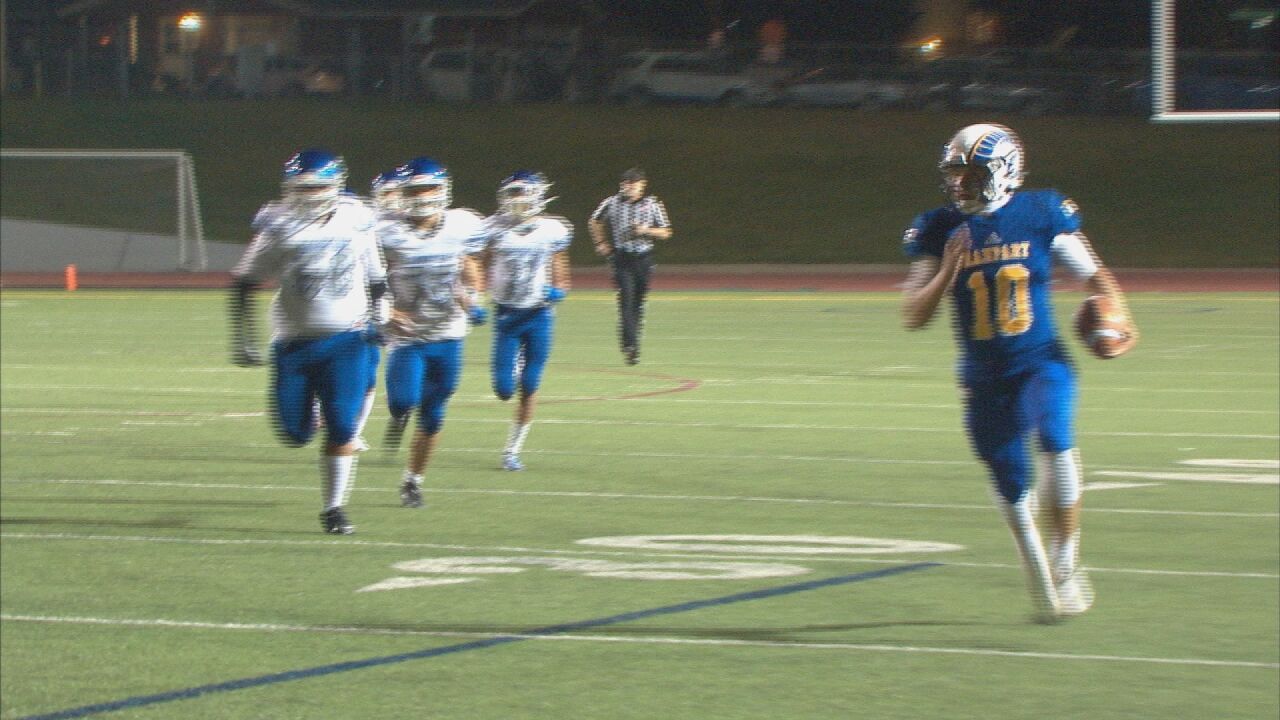 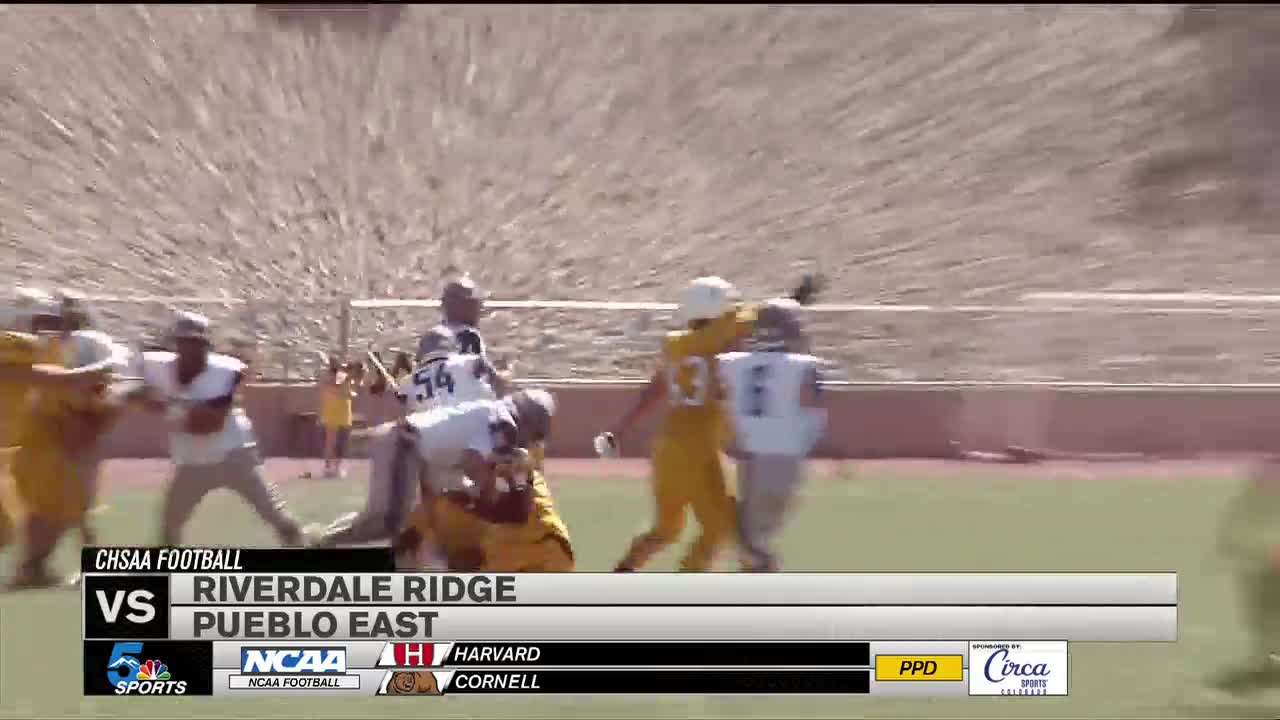 SOUTHERN COLORADO - — Week 1 of the Colorado high school football season wrapped up on Saturday with a slate of the games.

On Saturday afternoon, the Doherty Spartans hosted top-ranked Valor Christian in their first game of the season.

The Eagles showed their dominance with a 51-0 shutout of the Spartans at home.

Down in Pueblo, the East Eagles came out firing in their first game of the season.

Pueblo East would beat Riverdale Ridge, 27 to 17, at Dutch Clarke Stadium to move to 1-0 on the year.

In the night cap, the Rampart Rams hosted Thornton in one of the final games from Week 1.

Led by senior quarterback Cale Cormaney, the Rams rolled over Thornton 47-0 for their first win of the season.