Pine Creek gets into championship mode with walkthrough at Mile High 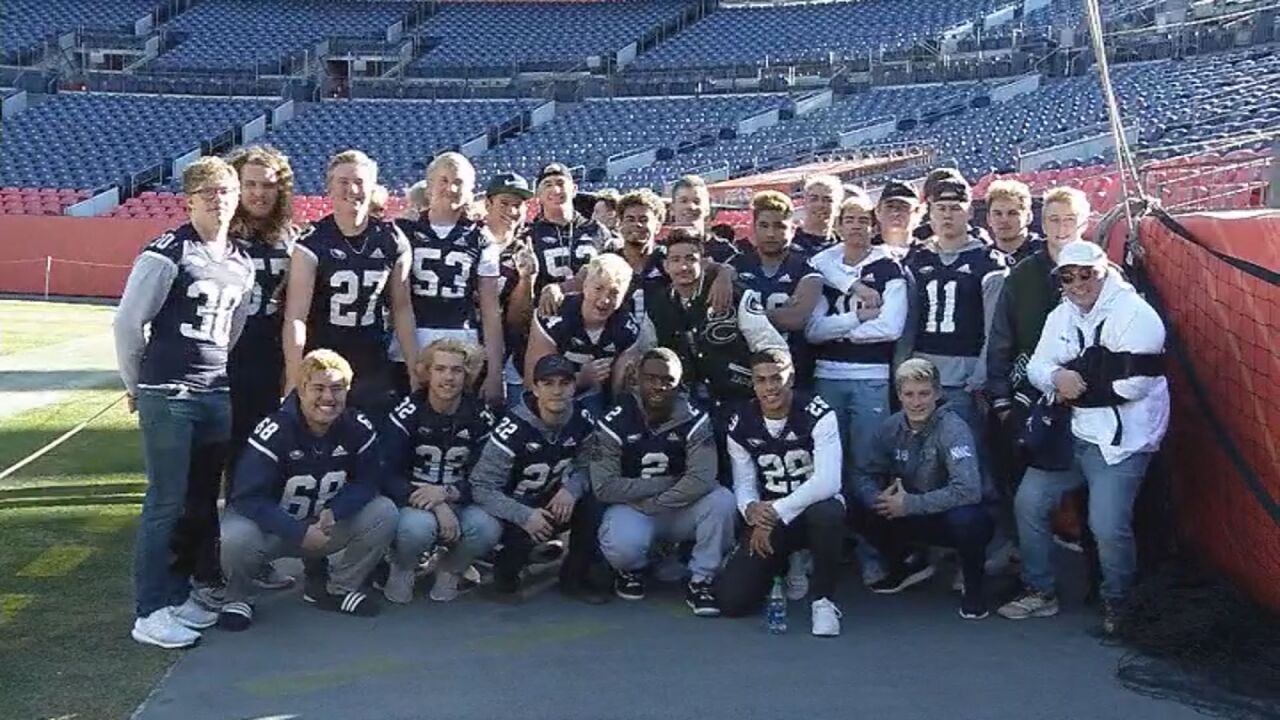 Copyright 2019 Scripps Media, Inc. All rights reserved. This material may not be published, broadcast, rewritten, or redistributed.
The Eagles take on Broomfield Saturday in the 4A Championship at Mile High. 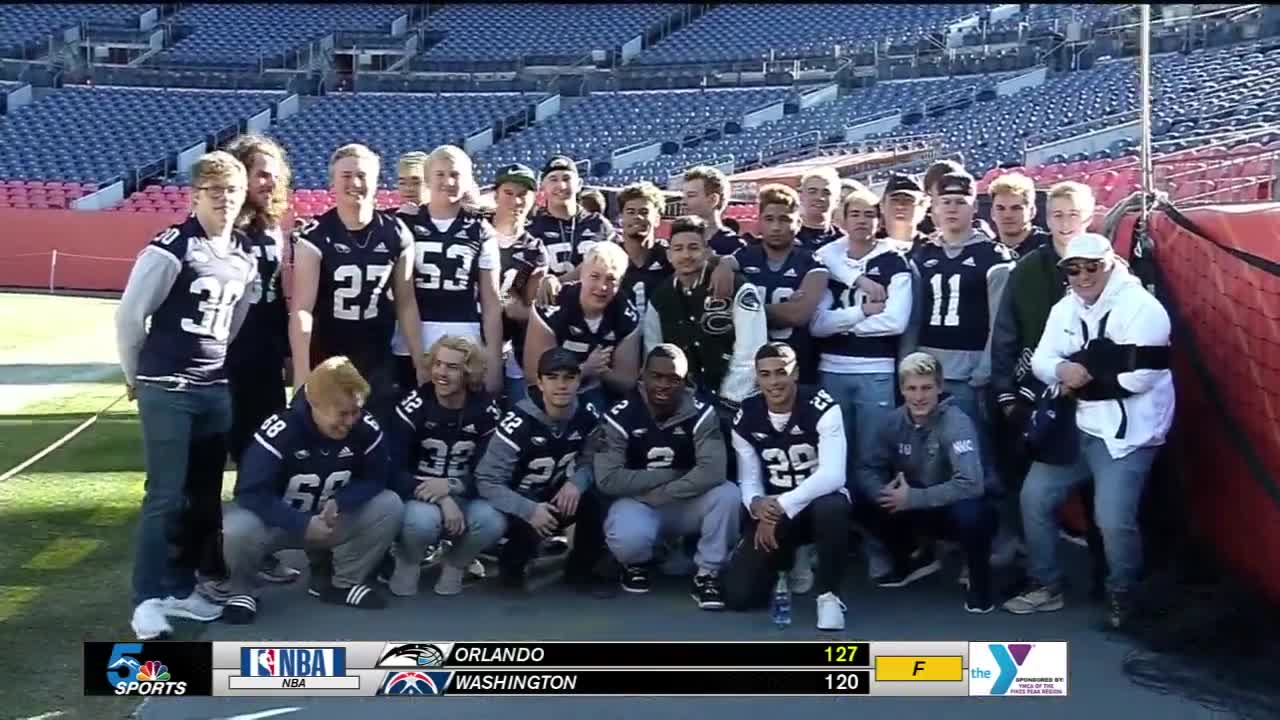 The Pine Creek football team headed to Denver Tuesday for a walkthrough before the team plays Broomfield in the 4A Championship Saturday at 11 a.m.

"Not only do we have a pretty good team but we have pretty good kids," Eagles head coach Todd Miller said. "Despite the unsportsmanlike conduct penalties that we get occasionally. Our guys are pretty good, they like each other and they do a lot of good things."

Class 4A's No. 1 seed has looked the part this postseason, outscoring opponents 137-30 in their three contests heading into the state title game. For the team's 38 seniors, their last showdown is a chance to bookend their high school careers with championships.

"It would mean everything, we've thought about this since we've been kids," senior defensive back Max Lofy said. "Playing football in our backyard, like hey get a state title to end our high school careers."

"To definitely have that chance is a dream come true," senior defensive end Rece Rowan said. "Its been a ride, its been a journey but we're finishing it where we want to finish it. Nothing better than going out with a win on Saturday."

"I already feel the build up because the teams are all here," senior running back David Moore III said. "We're all eyeing each other, I just can't wait until Saturday."