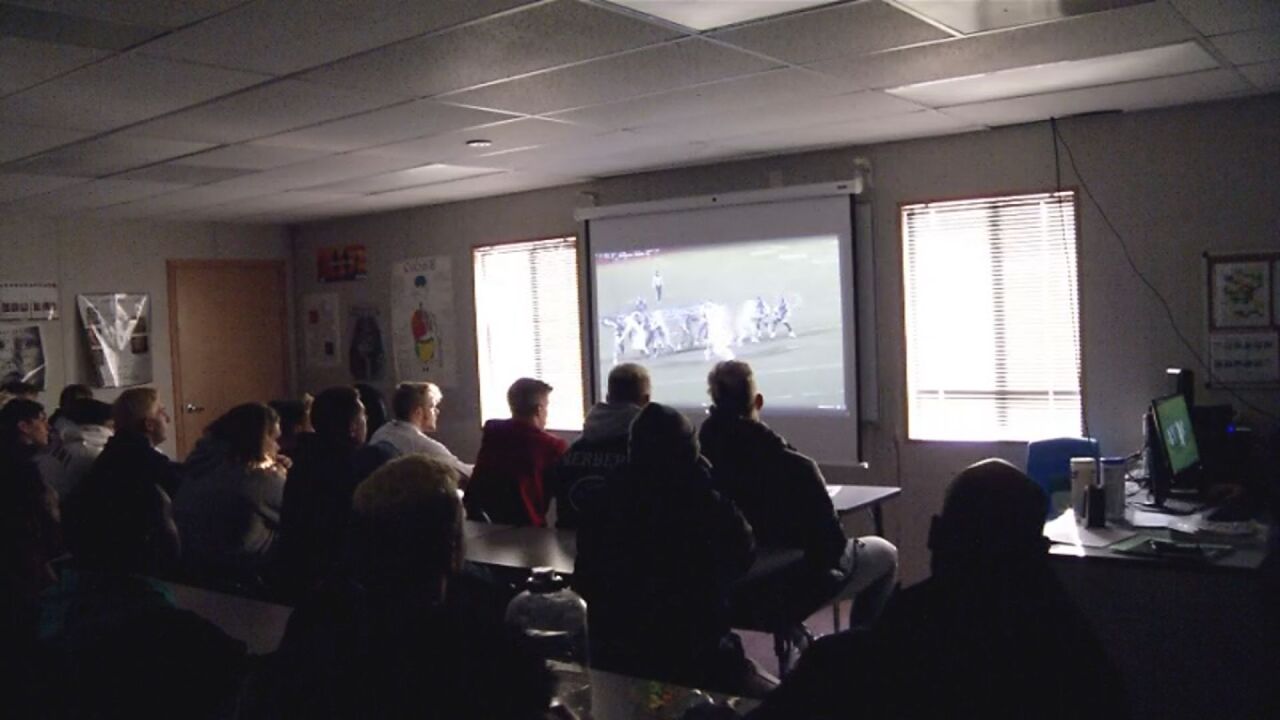 Copyright 2019 Scripps Media, Inc. All rights reserved. This material may not be published, broadcast, rewritten, or redistributed.
The Eagles football team hosts Longmont in their opener Friday, while the boys soccer team plays for a state championship berth Wednesday. 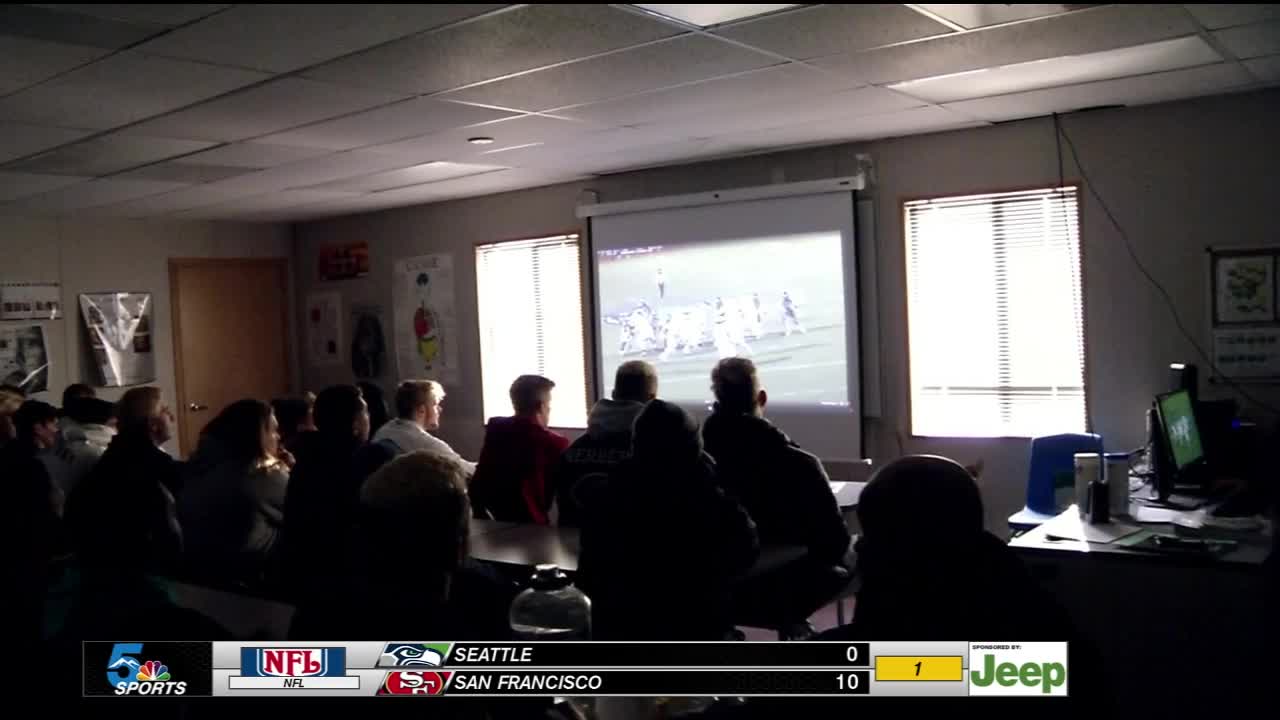 It's a big week for the Pine Creek athletic department with the football and boys soccer set for huge playoff matchups.

On the football field, the Eagles will host Longmont Friday night at District 20 Stadium. The Eagles are the No. 1 seed in class 4A and are considered a heavy favorite to win the state championship after a 9-1 regular season and a Southern conference championship.

A team rich in veteran talent with 38 seniors and a title drought that dates back to 2016, makes this is a dangerous squad poised to make a deep postseason run.

"There's a lot of passion that goes into this game for us," senior quarterback Gavin Herberg said. "Having that target on our back as the No. 1 seed adds a little bit of pressure and we always love playing under pressure."

"I think we just need to execute, focus and play our game," senior lineman Andy Ernst said. "We don't need to overthink anything, all season we've been balling out as a team and I think if we just keep doing that, focusing and executing we'll go pretty far."

Pine Creek will travel to Echo Park Wednesday to meet Regis Jesuit (5 p.m.) in the state semifinals. The winner will advance to the Championship Friday.

Earlier this season, the Eagles fell to the Raiders 1-0 but feel they're in a better position to contend for their first state title since 2013.

"The excitement is through the roof right now because as you know we're a football school, so walking around school and having everyone know about our run is pretty special," senior defender and captain Carter Esterle said. "This group is a special group of guys and it's crazy that we've gone this far."

"I've been talking about a revenge tour because we lost to some teams that we shouldn't have lost to," junior midfielder and captain Jackson Isaacs said. "This is part of that, we're getting a second chance that you don't normally get and I'm just excited for a second chance against Regis."