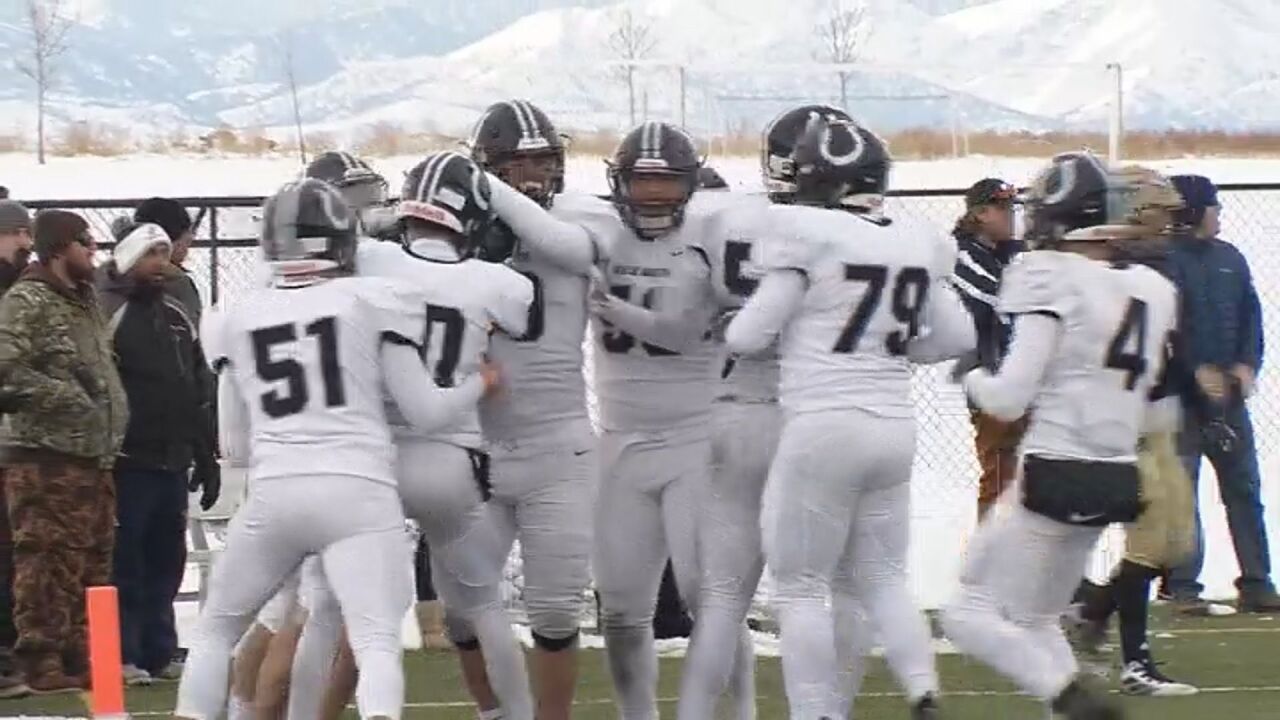 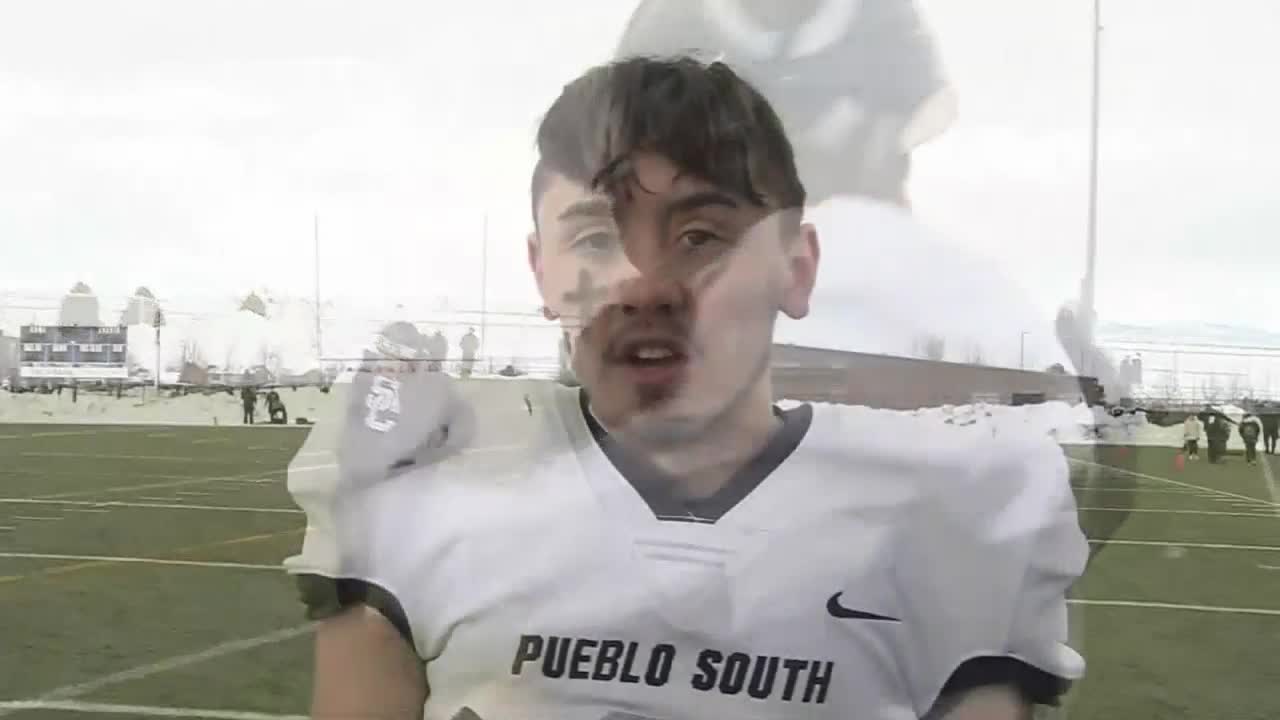 The Palmer Ridge Bears will have a rematch against the Pueblo South Colts next Saturday at Neta & Eddie Derose Thunderbowl for the 3A state title game.

The Bears rolled over Green Mountain, 42 to 21, to make it to their third straight state title game.

The Colts were able to come from behind against Frederick to score a late game-winning touchdown to win 28 to 24.

Both these teams played each other earlier in the season at the Thunderbowl with Palmer Ridge winning 24-19.