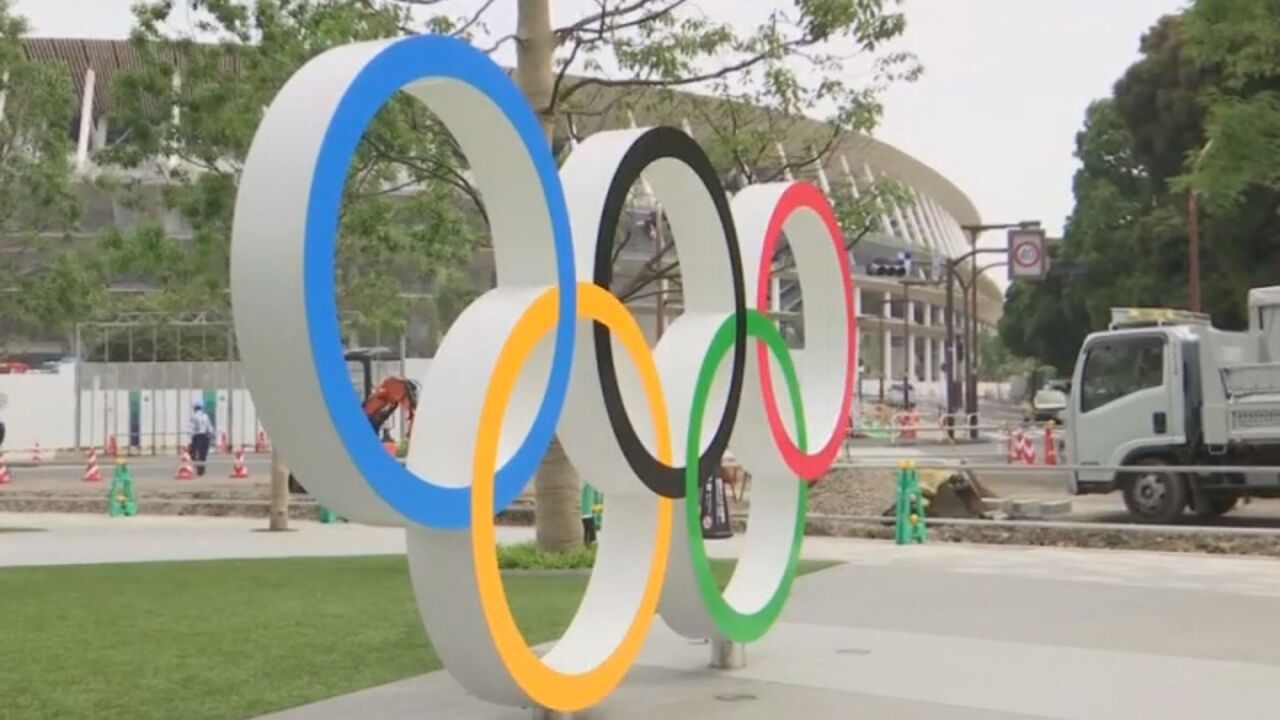 DENVER (AP) — U.S. Olympic leaders are facing a growing rebellion inside their ranks about holding the Tokyo Games.

A board member of the U.S. Olympic and Paralympic Committee countered leadership by criticizing the IOC, and the USA Track and Field chief added to the call for a postponement because of the mushrooming coronavirus crisis.

USATF CEO Max Siegel sent a two-page note to his counterpart at the U.S. Olympic and Paralympic Committee, Sarah Hirshland, asking the federation to advocate for a delay. It came late Friday, only a few hours after USA Swimming’s CEO sent a similar letter.

Now, the sports that accounted for 65 of America’s 121 medals and 175 of its 554 athletes at the last Summer Games are on record in urging, in Siegel’s words, “the USOPC, as a leader within the Olympic Movement, to use its voice and speak up for the athletes.”

Also focused on leadership was Steve Mesler, a USOPC board member and Olympic champion bobsledder. In a blog post Friday, Mesler leveled much much more criticism toward the IOC than Hirshland or the board chair, Susanne Lyons, did in earlier statements and interviews.

“The (IOC) ... has not shown the leadership we Olympians desire out of those who are in charge,” Mesler wrote, while careful to emphasize that these were his thoughts “as an Olympian and not those of the USOPC, its Board of Directors, or its leaders.”

Other national committees are also calling on the IOC to act. The federations in Norway and Brazil went public with requests to postpone.

“Our clear recommendation is that the Olympic Games in Tokyo shall not take place before the COVID-19 situation is under firm control on a global scale,” Norway’s federation wrote in a letter to IOC President Thomas Bach.

It’s the U.S., though, that brings the largest contingent to every Summer Games and wins the most medals — both factors that lead have led NBC to pay billions to televise the games through 2032. It would seem to give the USOPC leverage in talks about almost any subject with the IOC, but the federation has been reluctant to use its power. It spent years, in fact, trying to smooth over tense relations with its international partners.

And since Hirshland took over as CEO in 2018, the focus has been inward, as the sex-abuse scandals that have consumed American sports have shifted the focus to athlete welfare and safety.

Hirshland and Lyons were insistent that the USOPC won’t sacrifice athlete safety in the current crisis. But they stopped well short of pushing the IOC toward a postponement.

“The decision about the games does not lie directly with us,” Lyons said in a conference call with reporters Friday. “It lies with (the World Health Organization), the Japanese government and the IOC. Under no circumstance would the USOPC send atheltes into harm’s way if didn’t think it was safe.”

Leaders of the track and swimming teams don’t appear willing to take that risk, either, though whether they’ll act on their own — without the sign-off from the USOPC — remains in question. The leader of the third sport that makes up the backbone of the Olympics — gymnastics — has sent a survey to athletes, asking for their thoughts on what the USA Gymnastics stance should be.

USA Track and Field already had its answer, thanks in part to online conversations led by their athlete representatives.

“If you go there and spread the virus and you go back home and kill one child, one grandmother, father, or even an athlete, is it worth it? The answer to us was no,” said Wallace Spearmon, the vice president of the USATF athletes council.

Copyright 2020 Scripps Media, Inc. The Associated Press contributed to this report. All rights reserved. This material may not be published, broadcast, rewritten, or redistributed.