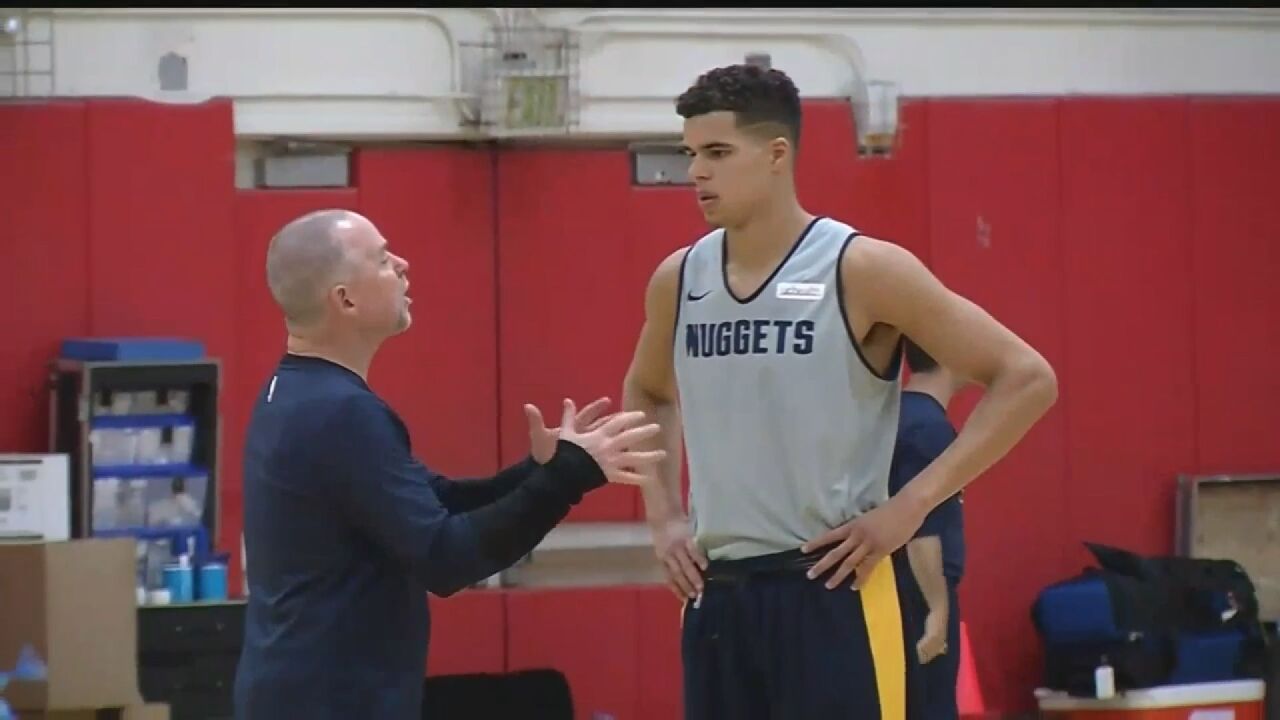 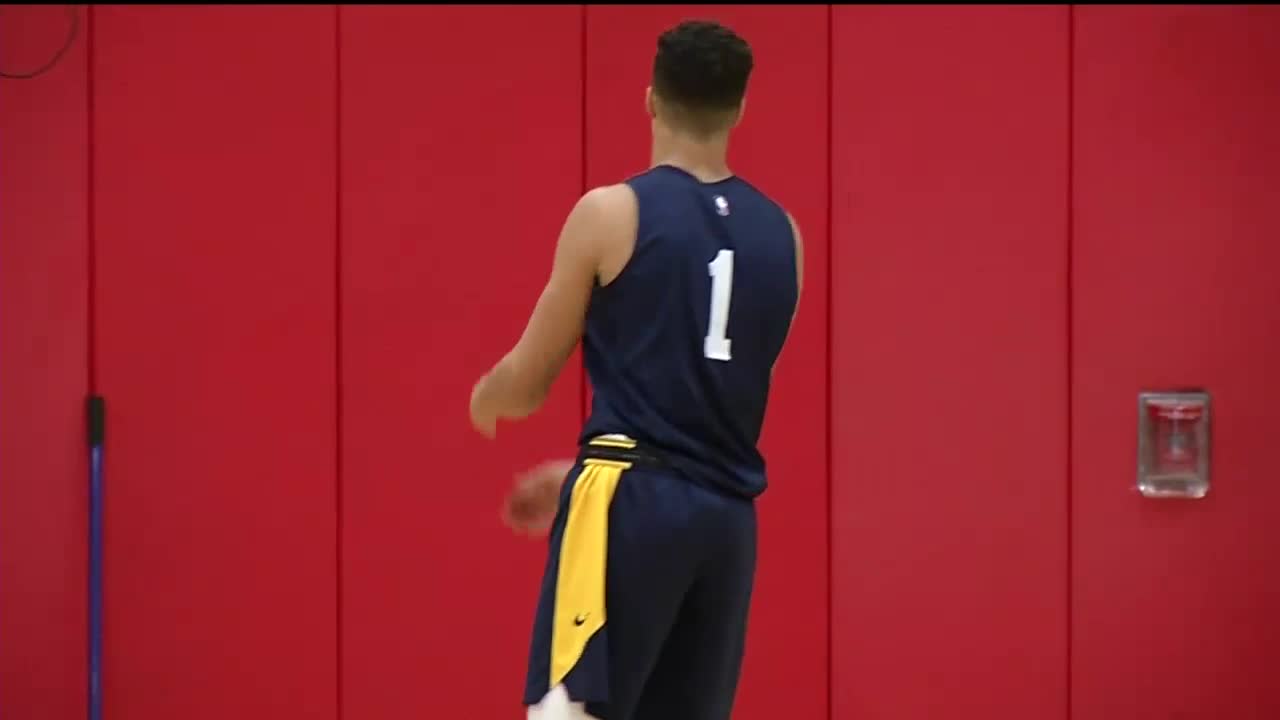 COLORADO SPRINGS — Imagine being one of the most coveted young players in the NBA, but you haven't played an organized professional game for over a year.

"There are moments where it looks like - man this dude is talented," explained Nuggets head coach Michael Malone. "And there is other moments where there is a ways to go."

Porter Jr. had to sit out the past two season with a back injury. The first year as a freshman at the University of Missouri and the second was last year as a rookie with the Nuggets. Porter Jr. was the 14th pick in the 2018 NBA draft.

For Bol, he sat the 2018 season with a foot injury in his lone season at the University of Oregon.

Both are now fully healed and are making sure those setbacks will not define their basketball careers.

"I haven't been on the court with any NBA players", explained Porter Jr. "To be able to be out here and do my thing - I am pretty comfortable. It is a confidence booster for me."

And even with the Nuggets high expectations for the season, the team knows bringing these two young guys along will be a process, but the reward will be priceless.

"I know this year will be a lot of up and downs and we will support them throughout that," said Malone.