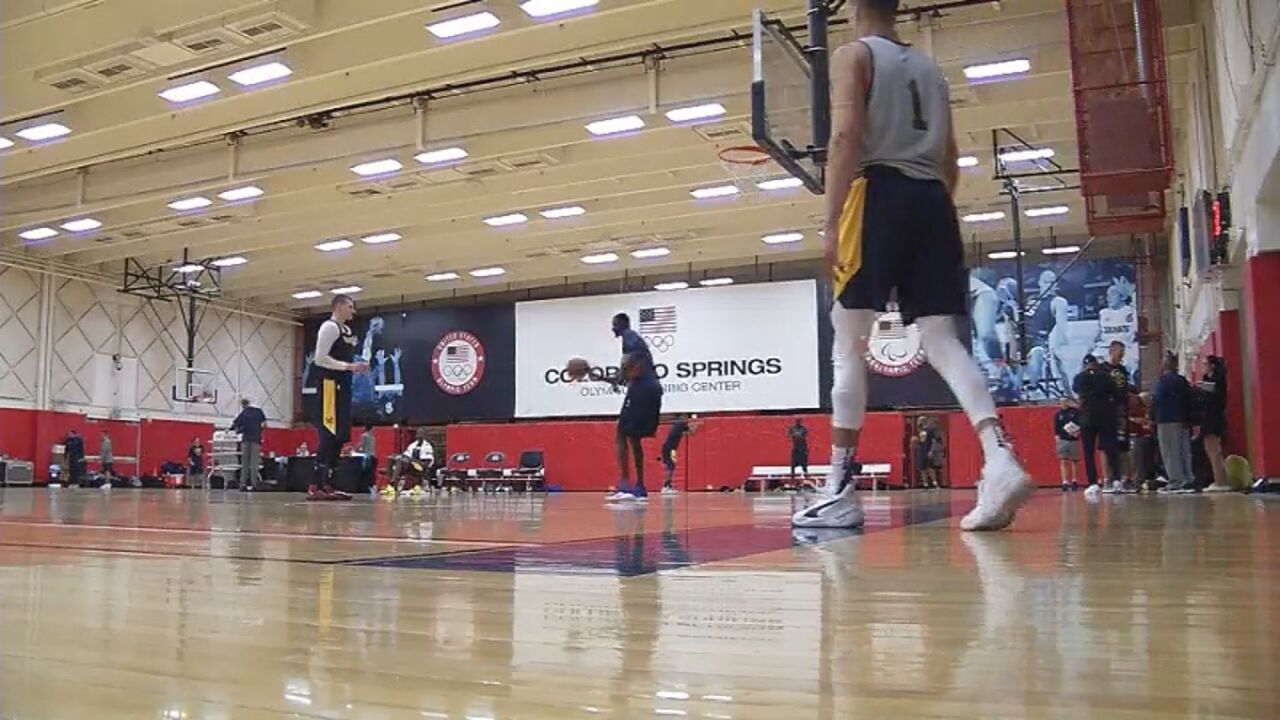 COLORADO SPRINGS — After making the playoffs for the first time since the 2012-2013 season, it's time to turn the page for the Denver Nuggets heading into the 2019 season.

The Nuggets kicked off training camp at the USA Olympic Training Center with old and new players on Tuesday, all of which have one goal in mind: building off their success.

"I think with any success you have in anything, you gain confidence," explained Denver Nuggets power forward Paul Millsap. "So were a little more confident team this year."

"It was great to see after year four, compared to year one, how far we have come in every aspect of the Nuggets, said head coach Mike Malone.

"We are different basketball team this year and we are going to prove it," added Millsap.

As for the first day of practice, point guard Jamal Murray said he was 'winded' at certain points, but overall it felt good to get back out on the court with the whole team.

As for expectations for the season? Well, they could not be higher.

"The belief this city has in our team right now is awesome," said Malone. "We now have an opportunity and a responsibility to not let them down. We have to be even better this year. It was a great run (last year), but that run is over. We have to start something special. Something knew now."