No. 9 ThunderWolves open season with 36-7 victory at Dixie State 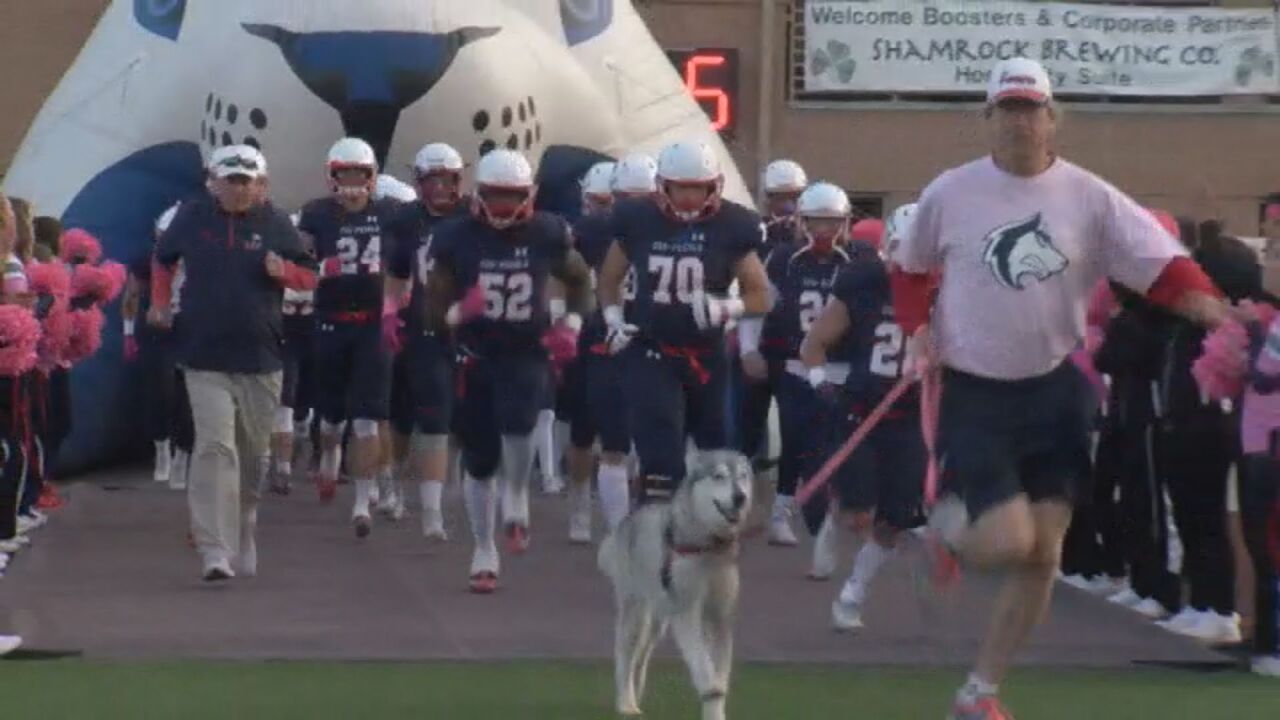 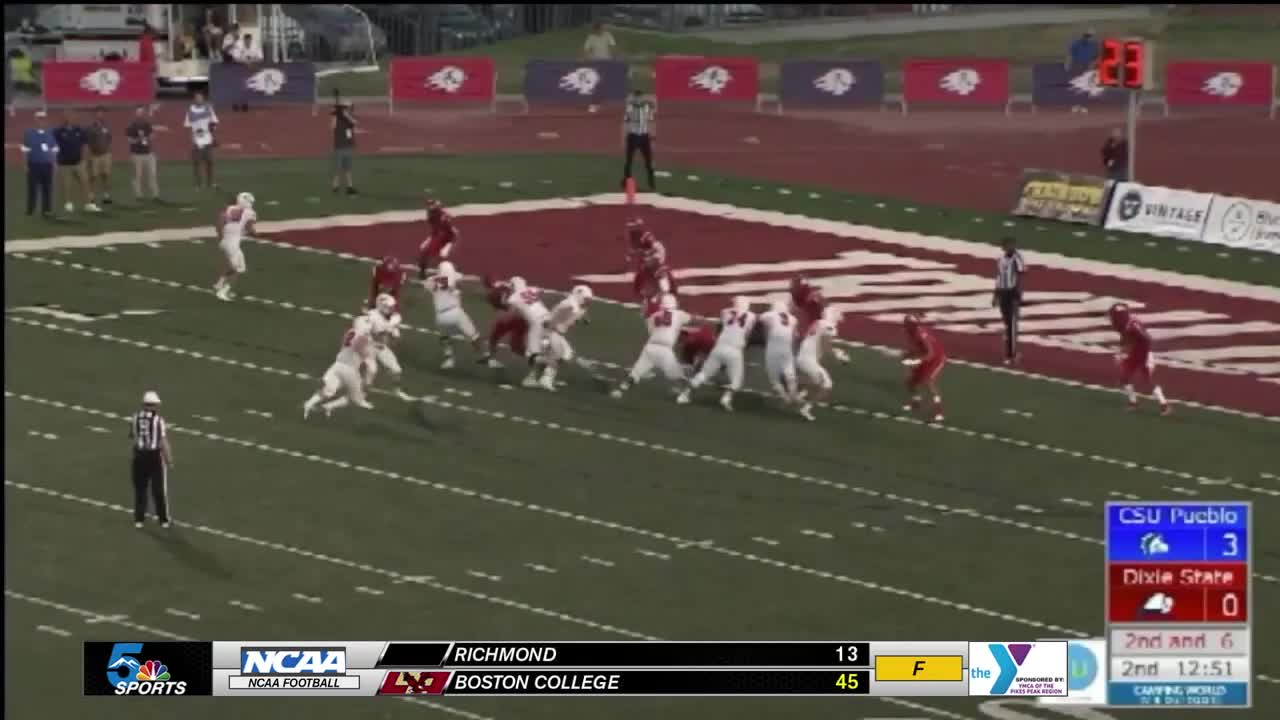 CSU-Pueblo totaled 335 yards passing and 244 yards on the ground for 579 yards of offense. The passing yards were the most by the team in a game since 2013. The defense allowed just 210 yards, which included giving up just 59 yards on the ground. The ThunderWolves totaled 28 first downs and allowed just 11, leading to holding the ball for 40:17 of clock time.

Newcomers shined for the offense, as the leading quarterback, running back and wide receiver were making their debut with the ThunderWolves.

Sophomore Jordan Kitna (Dallas, Texas) entered the game in the second quarter and completed nine passes for 261 yards and rushed for two touchdowns.

Five of the team's scoring plays were of seven plays or more and traveled 60 or more yards. Three drives were of 80 yards or more.

The ThunderWolves will take the momentum of the opener victory to Chadron State College, Sept. 14. The RMAC game is set for a 7 p.m. start.