No. 9 CSU-Pueblo looks for revenge in playoff rematch against No. 4 Mavericks 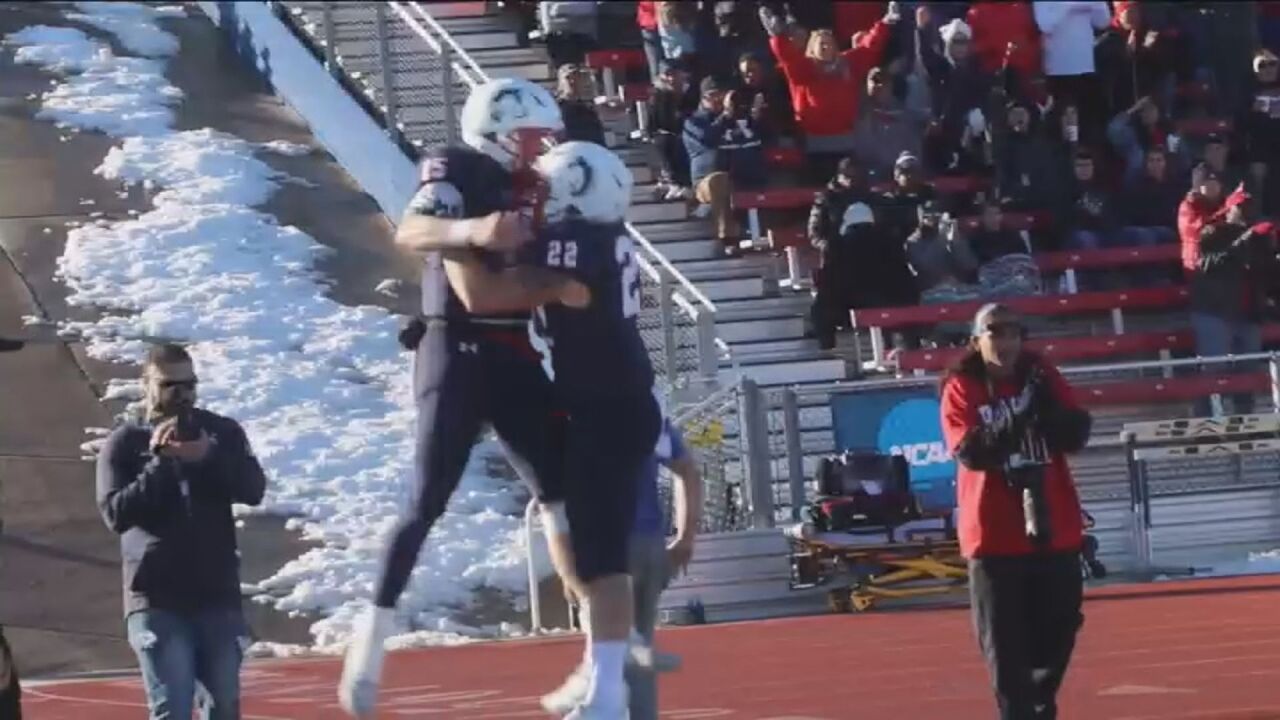 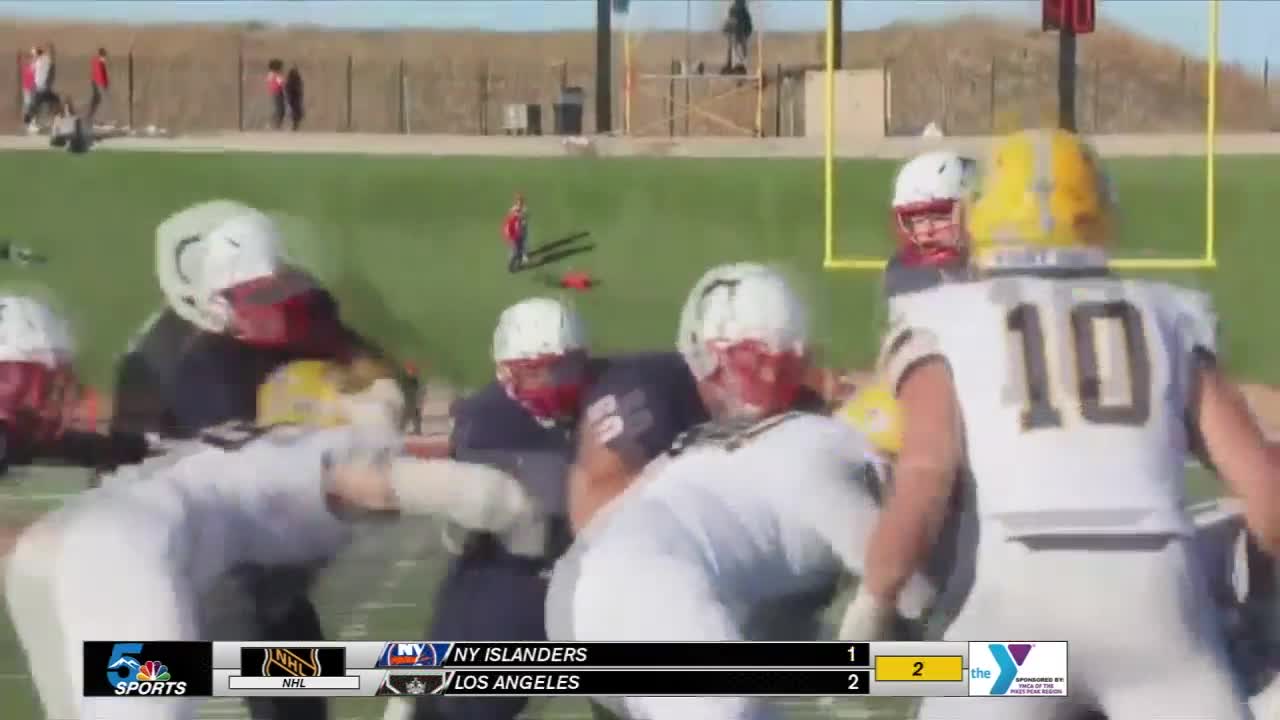 The No. 9 ThunderWolves head to Mankato, Minnesota, Saturday, Nov. 30 for a 1 p.m. mountain and 12 p.m. central battle with the No. 4 Mavericks in round two of the 2019 NCAA Division II Playoffs.

Minnesota State went 11-0 during the regular season and were outright champions of the Northern Sun Intercollegiate Conference. MSU ranks No. 4 in the AFCA poll and No. 3 in d2football.com.

The Pack advanced to the second round after blanking Augustana University, 17-0.

The ThunderWolves are riding a nine-game winning streak into Saturday's game. The Pack are 11-1 overall and have reached 11 wins for the seventh time in program history.