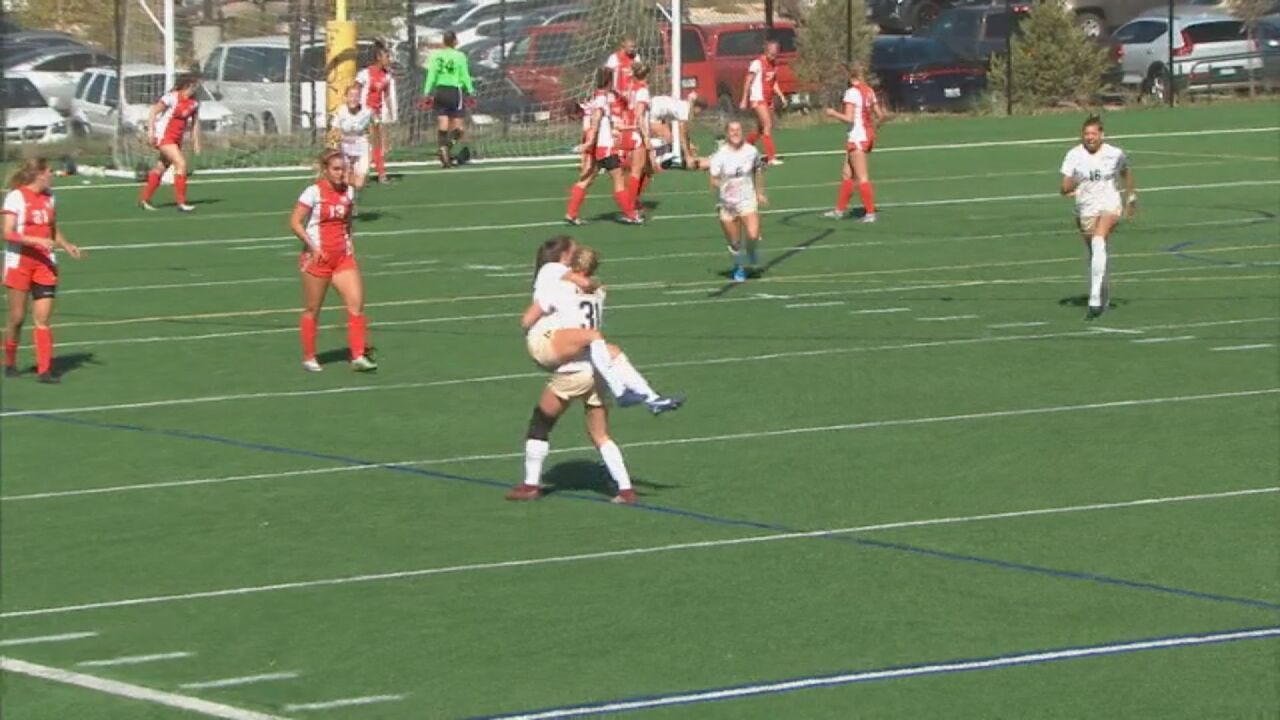 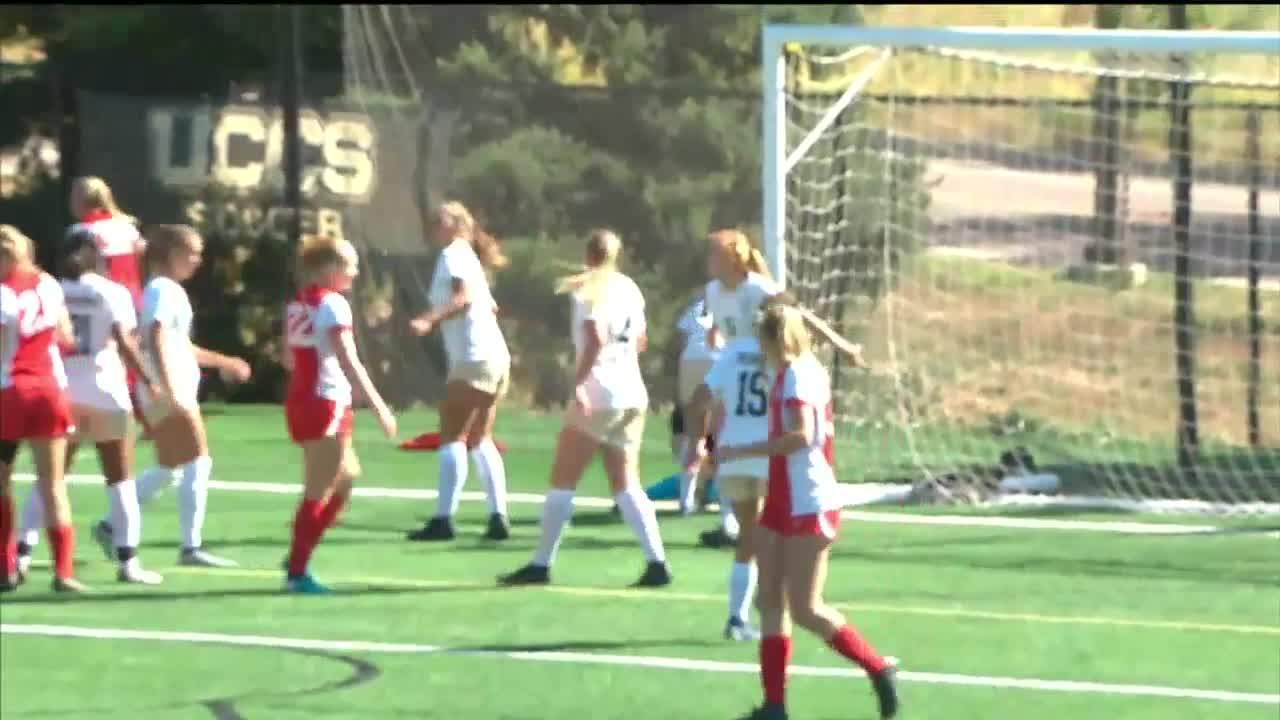 COLORADO SPRINGS — The #1 University of Colorado Colorado Springs women's soccer team is now 10-0 on the season as they defeated Dixie State University (DSU) on Sunday. In a hard-fought battle by both teams, UCCS outlasted DSU by a score of 2-1.

#1 UCCS (10-0, 6-0 RMAC) had their hands full with DSU (4-2-3, 2-1-2) on Sunday as the Trailblazers battled all game to keep it close. UCCS outshot DSU 18-7 in the game including 5-3 in shots on goal. Shande Hopcroft continues to pace the UCCS offense as she led them in shots with four and shots on goal with three.

In the first half, the Mountain Lions dominated defensively as they have all season, allowing only three total shots and not a single shot on goal. The game was scoreless until the 20th minute when Hopcroft rifled a shot to the back of the net to make the score 1-0 UCCS.

In the second half, the Trailblazers came out aggressive as they put a shot on goal three minutes into the half and earned themselves a corner kick. Off that corner kick, DSU was able to finally get a shot past keeper Mollee Swift and tie the game 1-1. That marked the first goal UCCS has given up in three games.

After 27 minutes of back and forth play, Hopcroft was able to break the tie with a beautiful goal off a free kick from about 30 yards out, making the score 2-1 with about 15 minutes left to play.

Hopcroft had a weekend to remember as she totaled three goals and two assists.

Next weekend, UCCS will be at home facing off against Fort Lewis College on Friday, October 11 and Adams State University on Sunday, October 13. The games are scheduled to begin at 5 p.m. and 12 p.m. respectively.