No. 1 UCCS women's soccer edges out Westminster for spot in RMAC championship 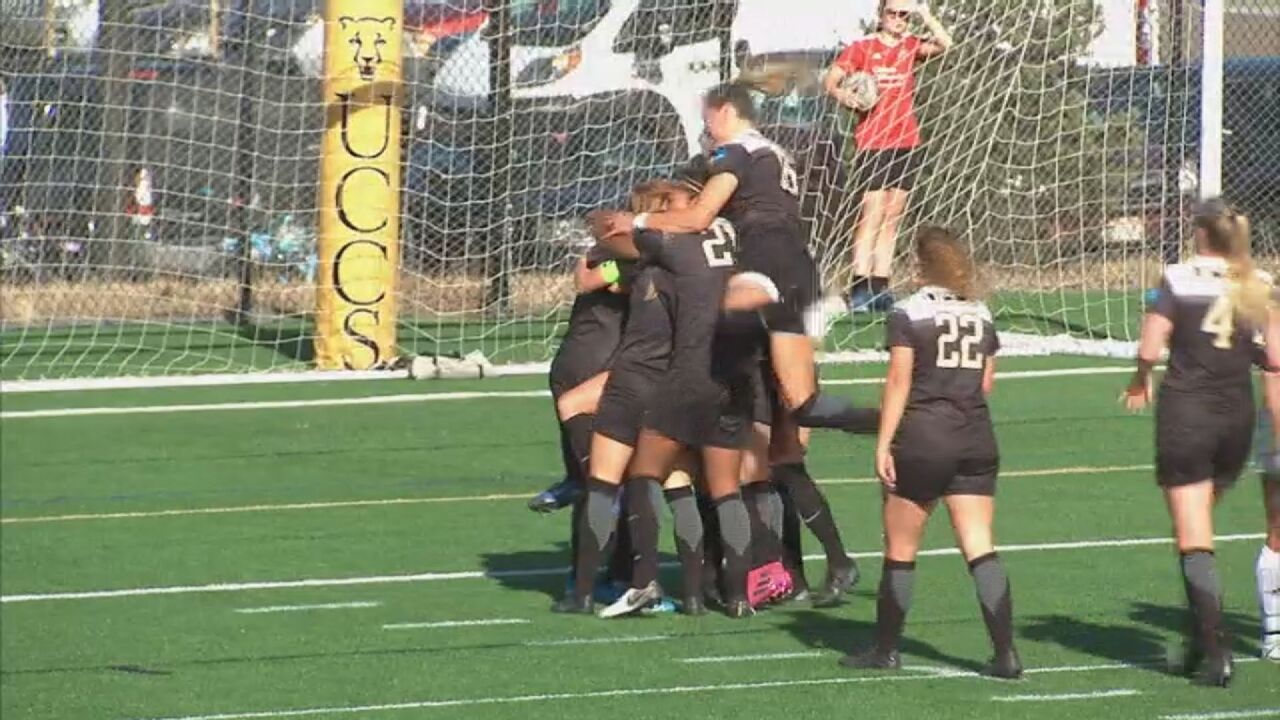 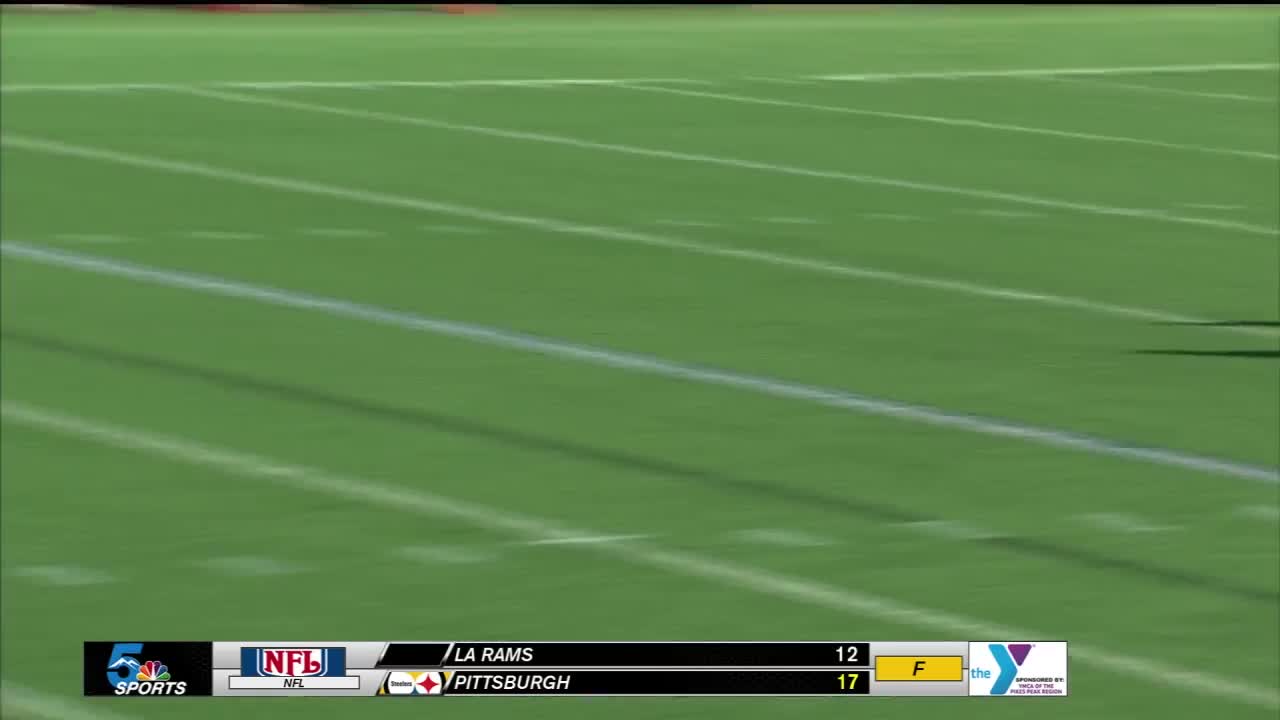 COLORADO SPRINGS — The University of Colorado Colorado Springs women's soccer team is RMAC Championship bound as they make it past Westminster College in a thrilling semifinal match at a final score of 1-0 on Sunday afternoon at Mountain Lion Stadium.

Defense was the name of the game in today's semifinal match as UCCS (19-0-0, 13-0-0 RMAC) was shutout in the first half for only the second time this season, while the Mountain Lions limited Westminster (11-4-4, 7-3-3 RMAC) to a total four shots and two shots on goal. UCCS outshot the Griffins 15-4 in the contest with freshman Kaitlin Hinkle came through big for the Mountain Lions with the game-winning goal.