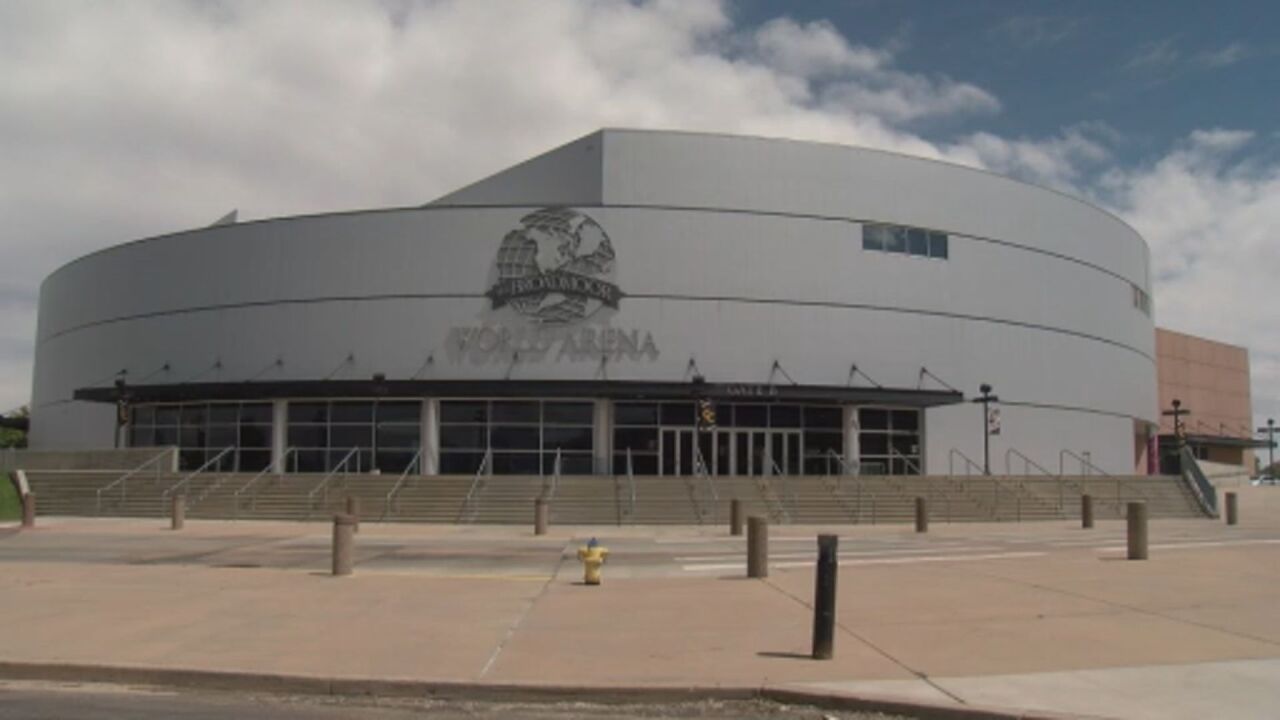 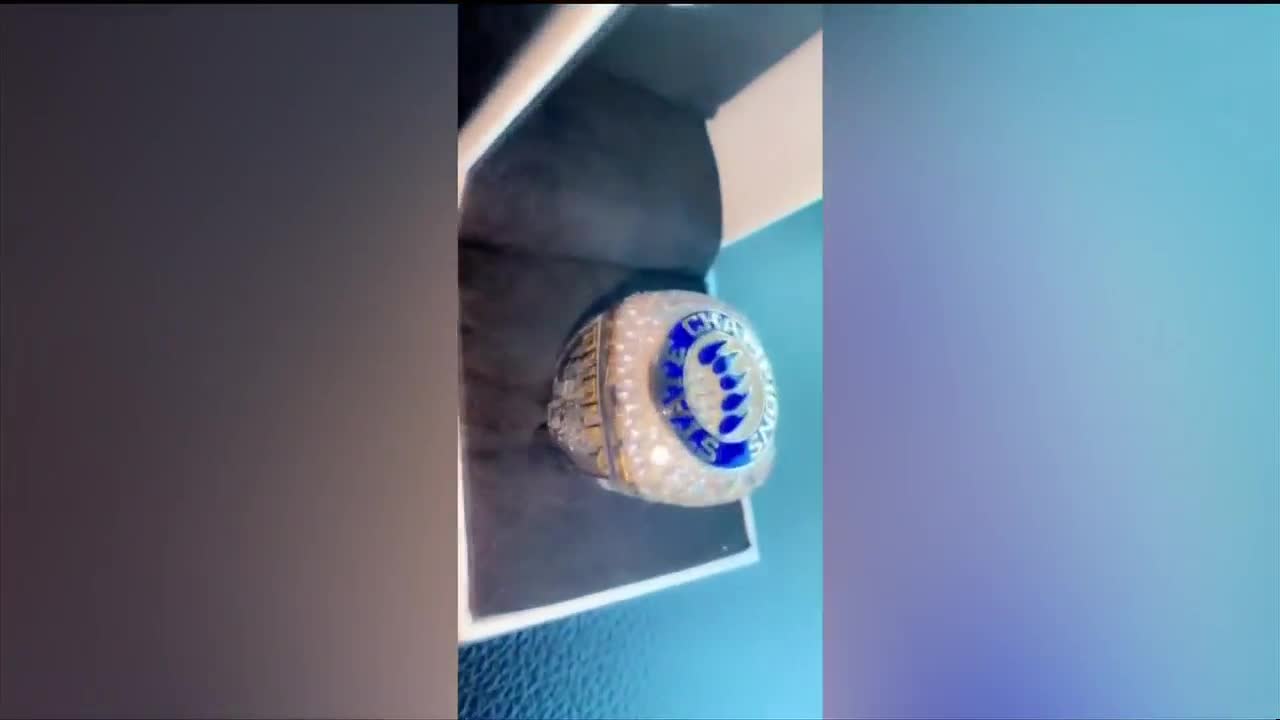 COLORADO SPRINGS — Even during COVID-19, there is still a possibility of a new minor league hockey team coming to World Arena in Colorado Springs.

According to the Mayor of Colorado Springs John Suthers, negotiations with a minor league hockey team are still on-going. It will be up to the franchise if they want to move to Southern Colorado.

"They missed a bunch of games and a missed a bunch of revenue," said Suthers in a radio interview with Ryan Kaufman from XTRA Sports 1300. "Maybe they say financially this is not the right time to make a move. On the other hand, they may say minor league hockey isn't coming back for the rest of the year. This is a time to make a move. I do not know. All I can tell you is discussions are still on-going."

Currently, the Colorado College hockey team plays at World Arena, but they will move to their new on-campus location Robson Arena in 2021.