The defending champion Seattle Storm, led by WNBA star Sue Bird, will kick-off the WNBA season against Shook & the Liberty on Saturday, at 10 a.m. MTN, on ESPN. 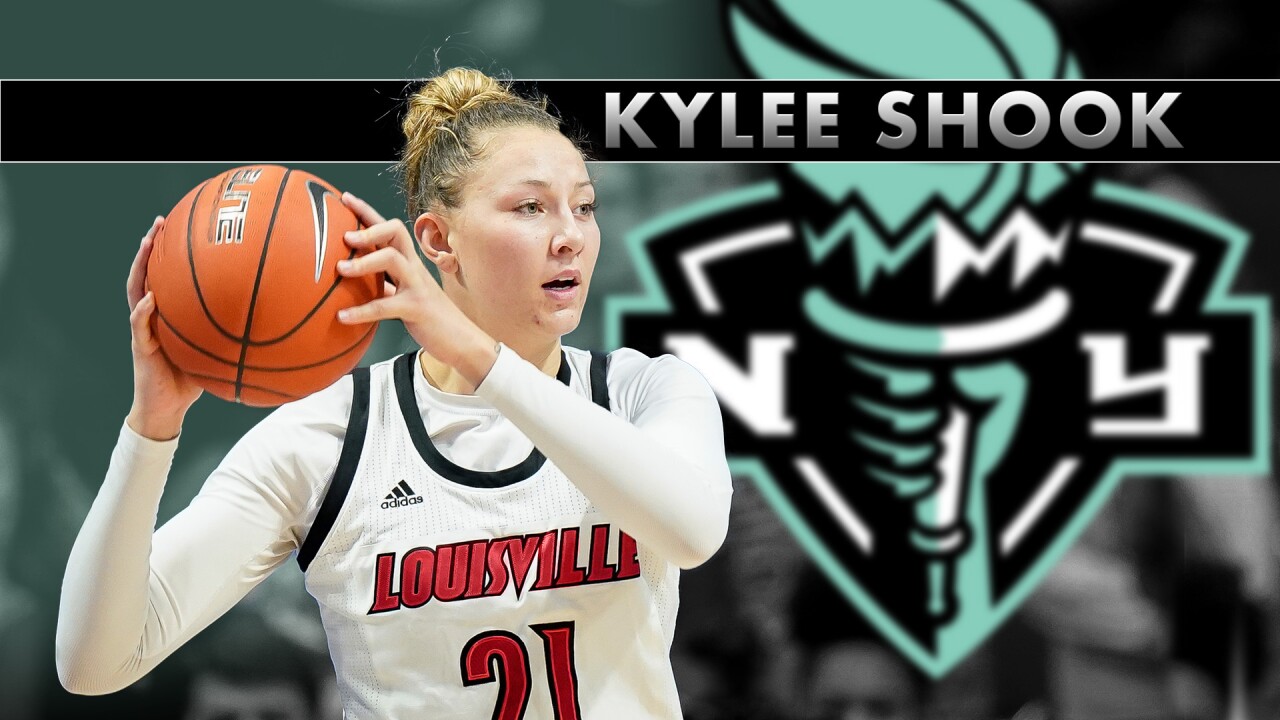 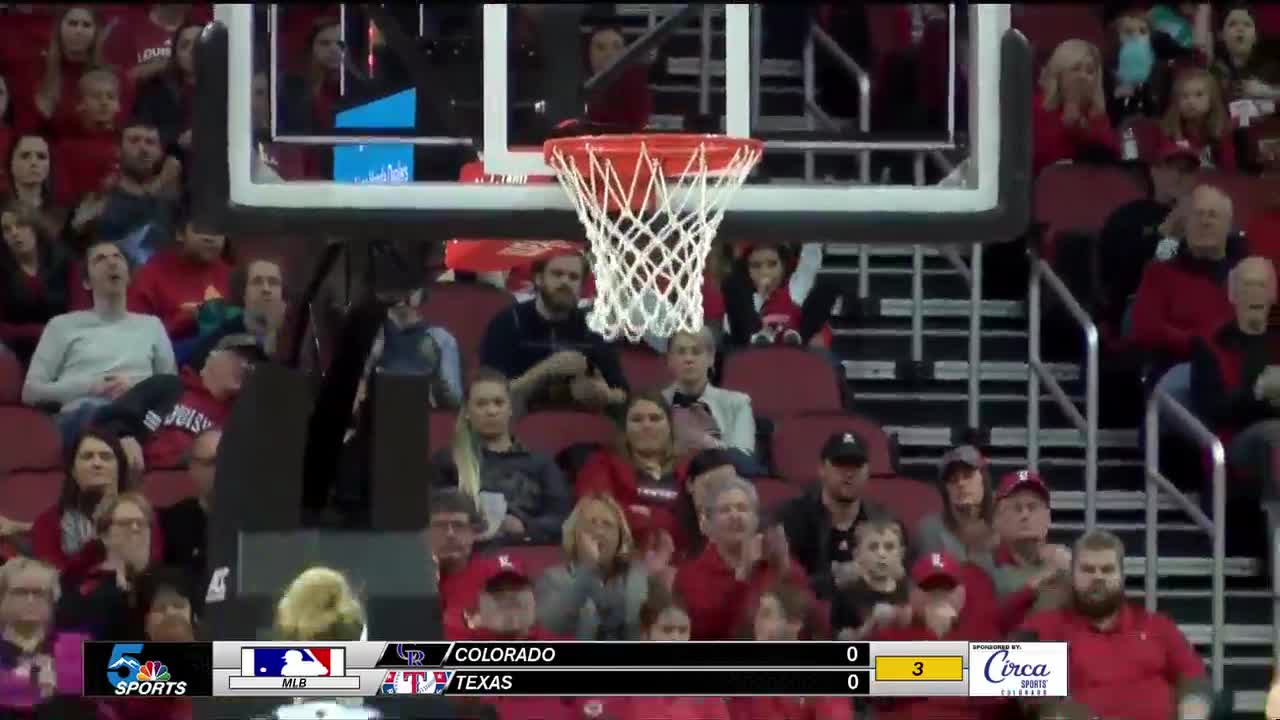 "I am super excited," said Shook. "I can't wait to play again. Quarantine has made it more exciting. My journey has been up and down. It has been a rocky road. But that is what makes this moment a little better."

The former McDonald's All-American will making her WNBA debut on Saturday against the Seattle Storm, but not in the 'city that never sleeps'.

Instead, her New York Liberty debut will be in the bubble at the IMG academy in Florida, a moment she has been preparing for, for the past 4 years at Louisville.

"I would say the confidence I had in college to keep it going into the league," explained Shook. "It is always hard to adapt to a new team, new coach, new players."

"Kylee has really come in with a skill set that we knew would translate right away," added first-yeat Liberty head coach Walt Hopkins.

Hopkins and the Storm selected Shook in the 2nd round of the WNBA draft as part of New York's rebuild around star Sabrina Ionesco, yet former Lady Grizzly has already turned some heads without playing one minute in the league.

"She is kind of built the way we want to play defense," explained Hopkins. "And her ability to pick and pop and space the floor and pass. She is really calm. She really does not get sped up. And that is so hard to get, especially in the players in the 4 or 5 position, when their young."

Shook attributes her early success to the veterans in front of her - showing her the way.

But that doesn't mean this former Springs star isn't ready for the spotlight.

"We need to exceed the expectations they have for us," said Shook.

The defending champion Seattle Storm, led by WNBA star Sue Bird, will kick-off the WNBA season against Shook & the Liberty on Saturday, at 10 a.m. MTN, on ESPN.