Local photographer's photo to be featured in Canton 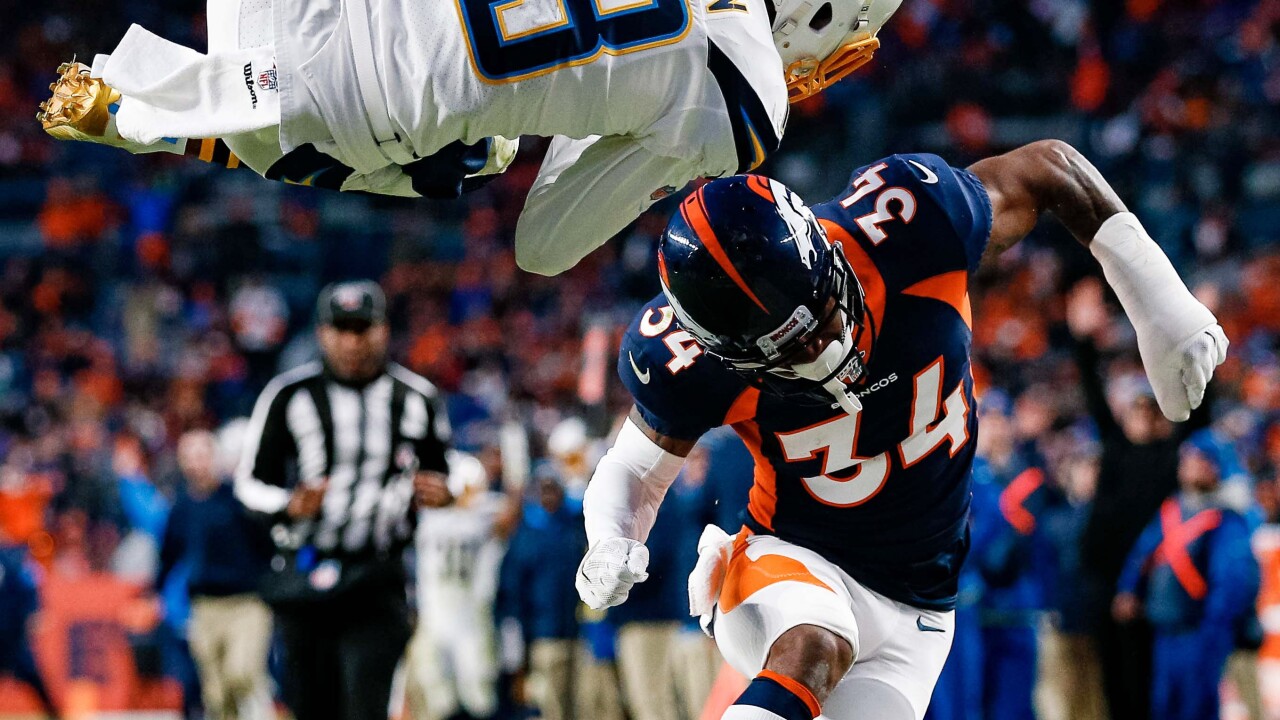 COLORADO SPRINGS — While he waits for the shot to take the next great photo, Colorado Springs photographer Isaiah J. Downing is sharing a different passion project. Giving back to the community at the local Care and Share food bank.

"It has been really great, my mom and I had some rough years so we did get Care and Share back when I was in high school," Downing said. "To be on the giving side now instead of the receiving is kind of a privilege."

His life perspective and ability to see beyond the lens have helped Downing, a professional for USA Today and Switchbacks FC, become one of the state's best the past 11 years.

"The energy of the moment dictates what the players are feeling and how they're reacting, what they're doing," Downing said. "I feed off of that as much as they do."

The Wasson high school graduate has captured iconic moments from every sports team in Colorado and beyond.

"Shoot what you're passionate about that's the most important part," Downing said. "You can't make a good picture if you don't care about what you're doing."

His passion and dedication shined brighter than ever this past December when his photo of Chargers receiver Keenan Allen leaping over Broncos Safety Will Parks won the Dave Boss Award of Excellence for the best photo of the NFL season.

"I saw the play developing and hustled upfield to get into position for a potential scoring drive and I got there in time," Downing said.

In April, the 37-year old received a phone call saying his photo would be placed at the Pro Football Hall of Fame in Canton, Ohio.

"I got a call and declined it thinking it was spam, I wholeheartedly didn't believe it for a day," Downing said. "Until I see it hanging in the Hall of Fame, I won't believe it's real."

While he waits for this summer's honor and a return to the sidelines, Downey is getting a chance to reflect on all of the great moments that have flashed before his eyes.

"Look at a lot of different photos and I want something that sticks out, and this one is sticking out a bit more now."