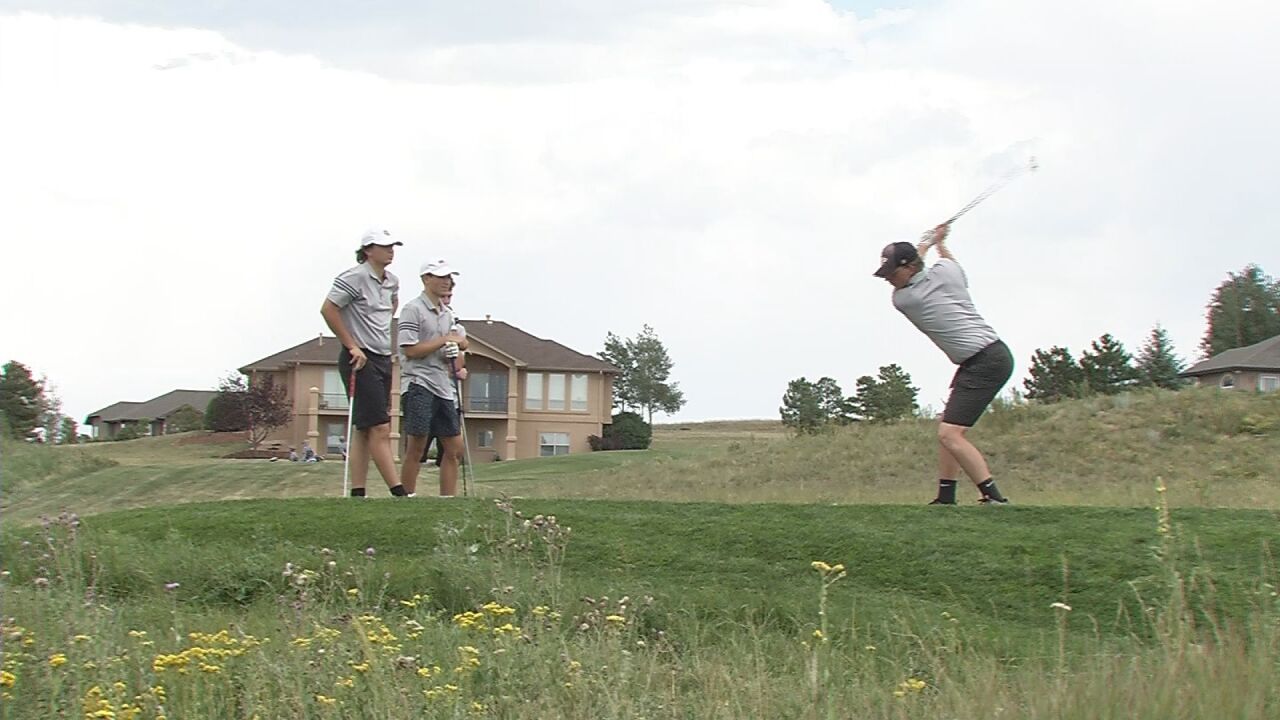 Copyright 2020 Scripps Media, Inc. All rights reserved. This material may not be published, broadcast, rewritten, or redistributed.
The Rangers boy's varsity golf team shot a 57 to win the tournament. 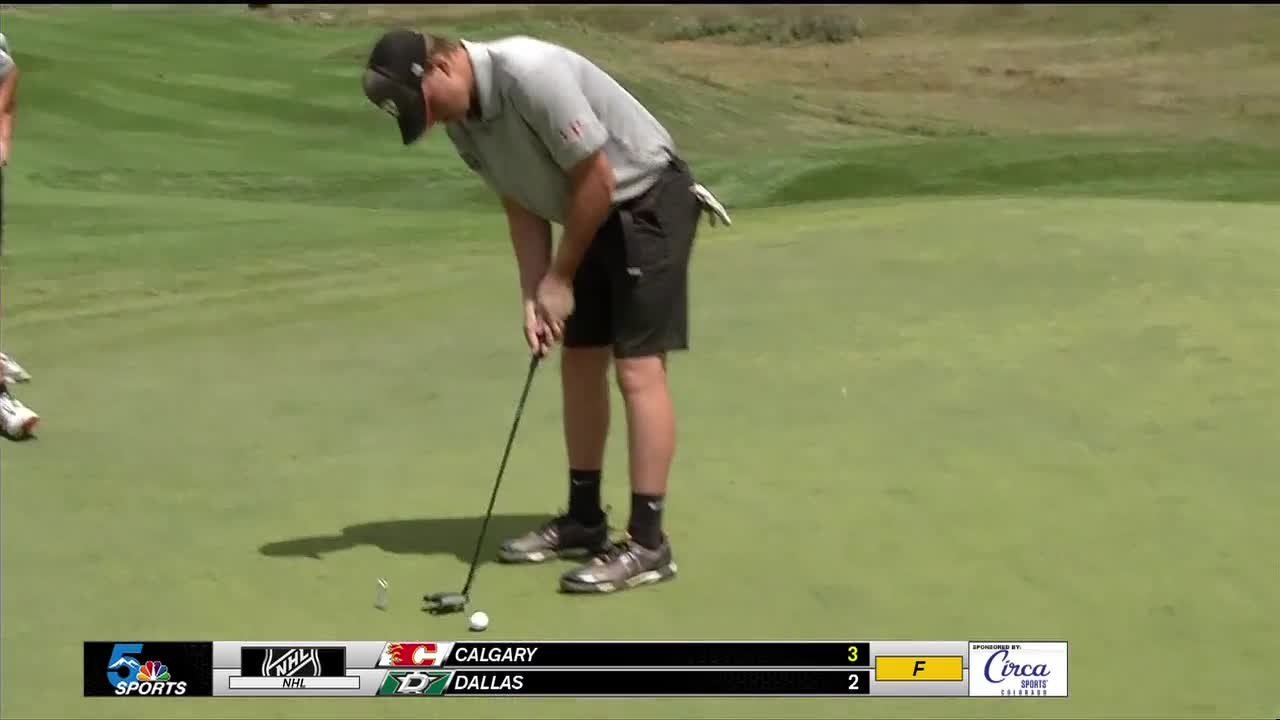 MONUMENT — It's still early in the CHSAA varsity boy's golf season but Lewis-Palmer looks like they'll be a team to beat in 2020.

Behind a big round from Greg Lewis and Justin Hudson, the Rangers shot a team score of 57 to win the Palmer Ridge Bear's scramble at King's Deer Golf Club.

Liberty finished second with a total of 61, while the host Bears came in third with a final card of 65.

18 teams took part in this year's tournament as golf moves ahead with their fall sports season.