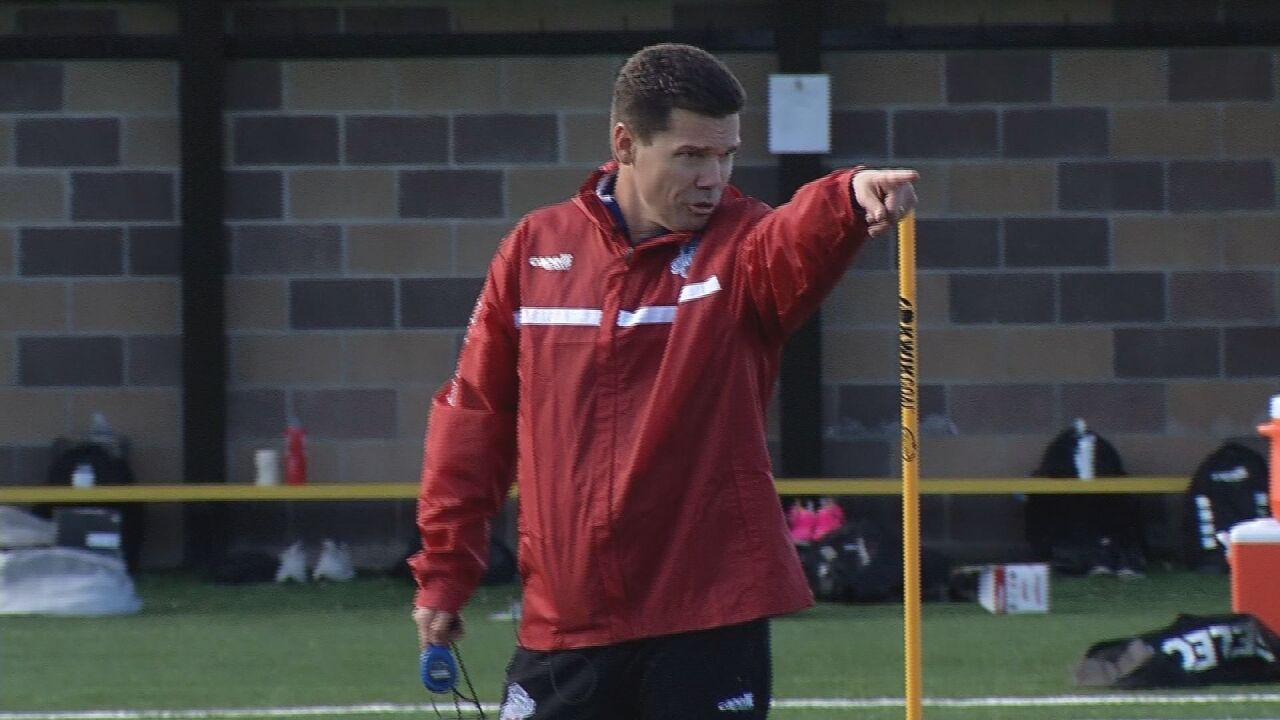 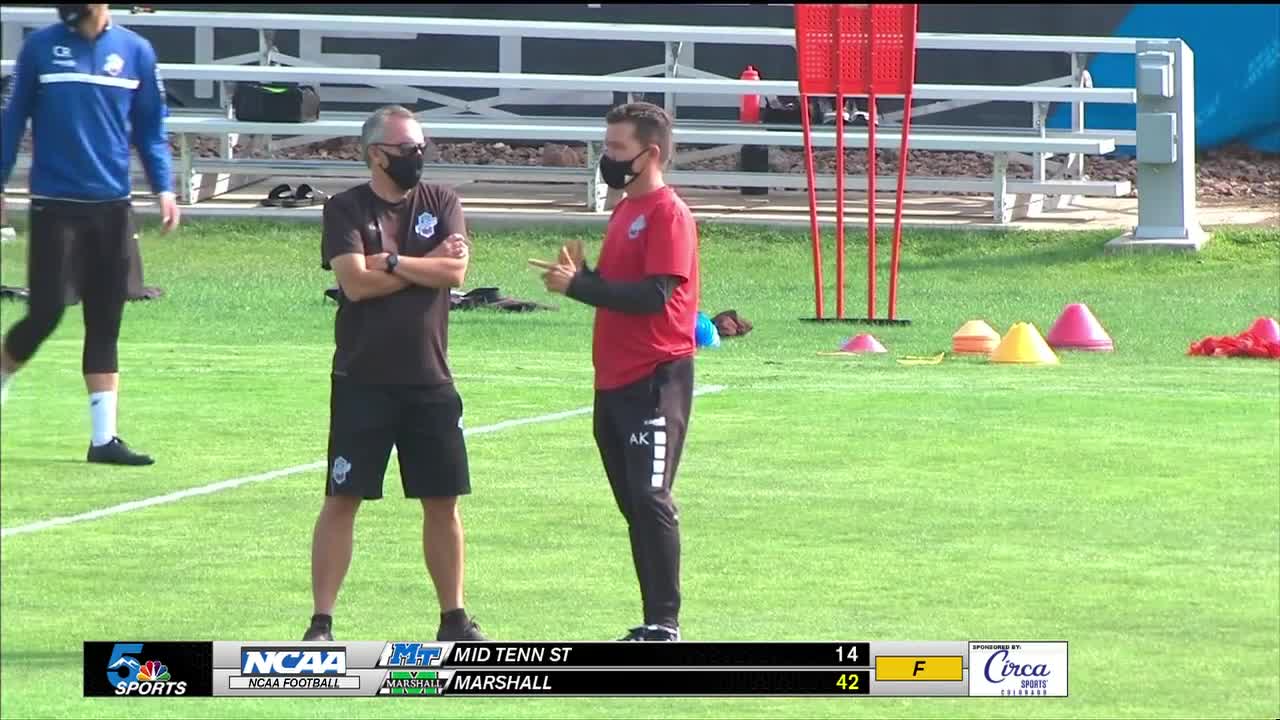 "Alan has brought a positive energy, an exciting playing style, and professionalism to the organization so it is unfortunate to see him and Amy go so unexpectedly," said Switchbacks President, Nick Ragain. "I was super surprised. I did not quite understand what he was trying to explain to me at first. I needed him to walk me through exactly what he was trying to say. And then it was a big shocker."

Koch was hired as the second head coach in club history and led Colorado Springs to a 2-7-7 record in his lone season with the club, finishing in third place finish in Group C of the 2020 USL Championship regular season.

"I want to thank the Ragain family and the Weidner organization for the opportunity to lead their club over the last year. It was a privilege to help build and prepare the club for entry into a beautiful new stadium in 2021," said Koch, who still had two years left on his 3-year contract. "The challenges and adversity of 2020 have made us all reassess our priorities and what is important to us as human beings. It is an incredibly difficult decision to leave the Switchbacks on the cusp of something special, but we as a family need to focus on our personal priorities at this time."

The club says they will begin their search for a permanent replacement immediately.