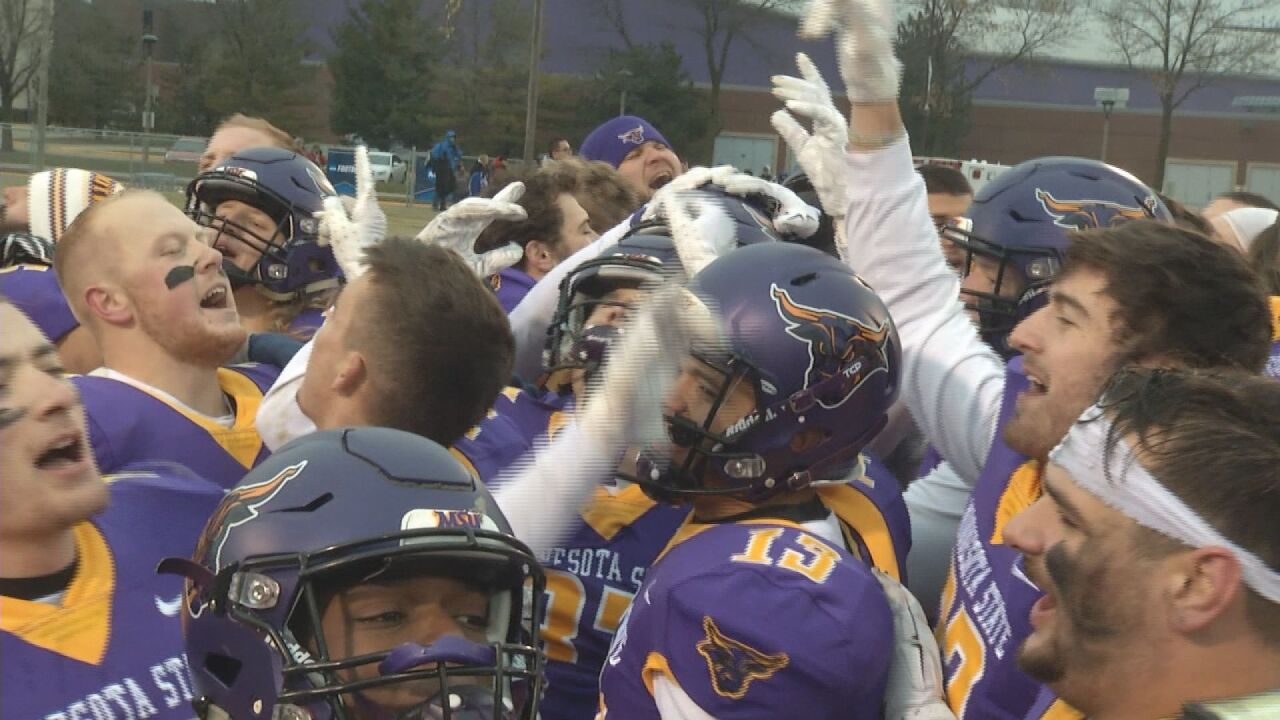 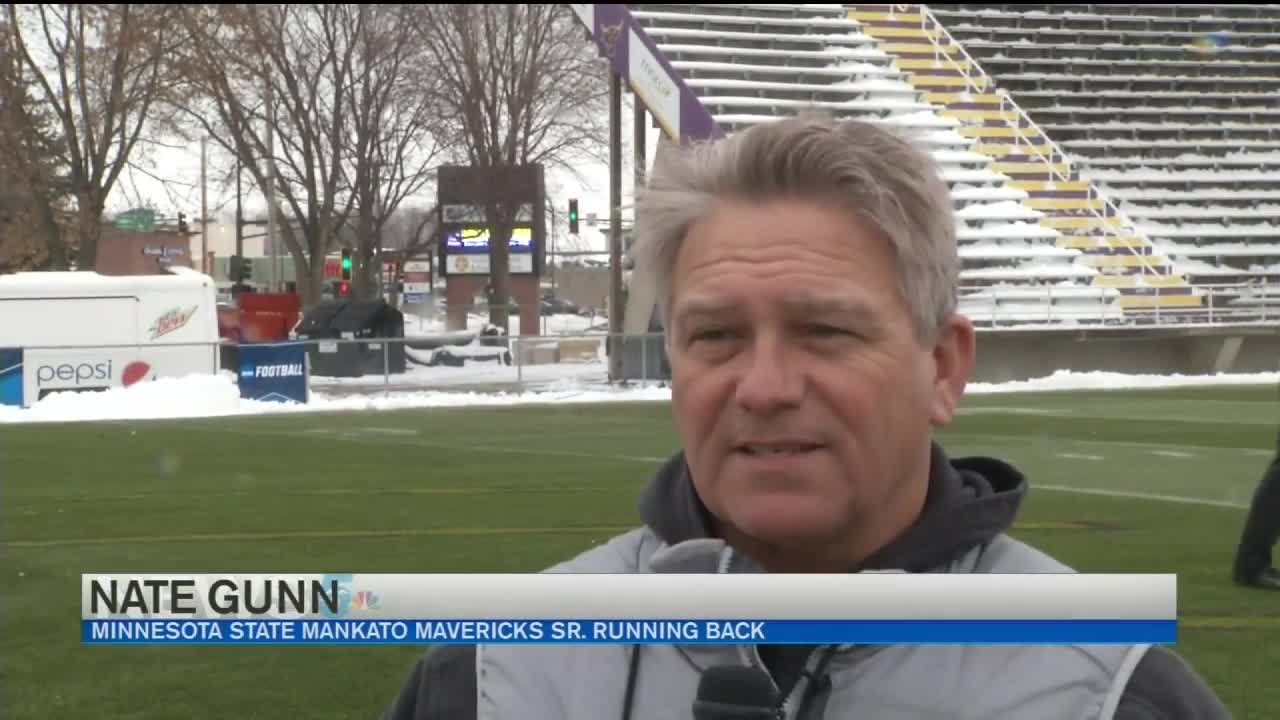 The No. 9 CSU-Pueblo Thunderwolves will take on the No. 4 Minnesota State - Mankato Mavericks in the 2nd round NCAA playoff game for the 3rd straight year.

Last season in the NCAA Tournament, the Mavericks also defeated Tarleton State 13-10 in the third round. MSU, which made its third trip to the NCAA semifinals in 2018, then fell to Ferris State 42-25. All three games were at home.

With 533.8 yards per game MSU is 2nd in DII in total offense, while their defense ranks 1st nationally with 233.2 yards allowed per game.