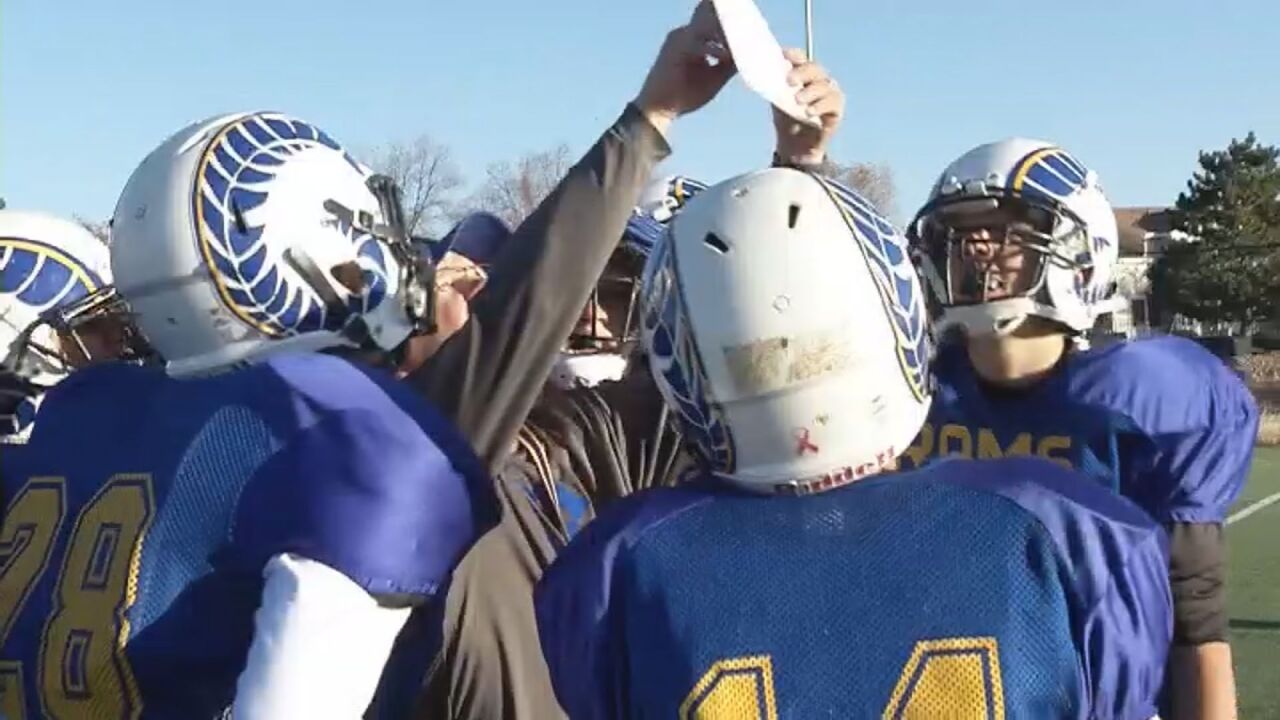 Copyright 2019 Scripps Media, Inc. All rights reserved. This material may not be published, broadcast, rewritten, or redistributed.
The Rams host the Cyclones for the 4A Pikes Peak Championship Friday night at District 20 Stadium. 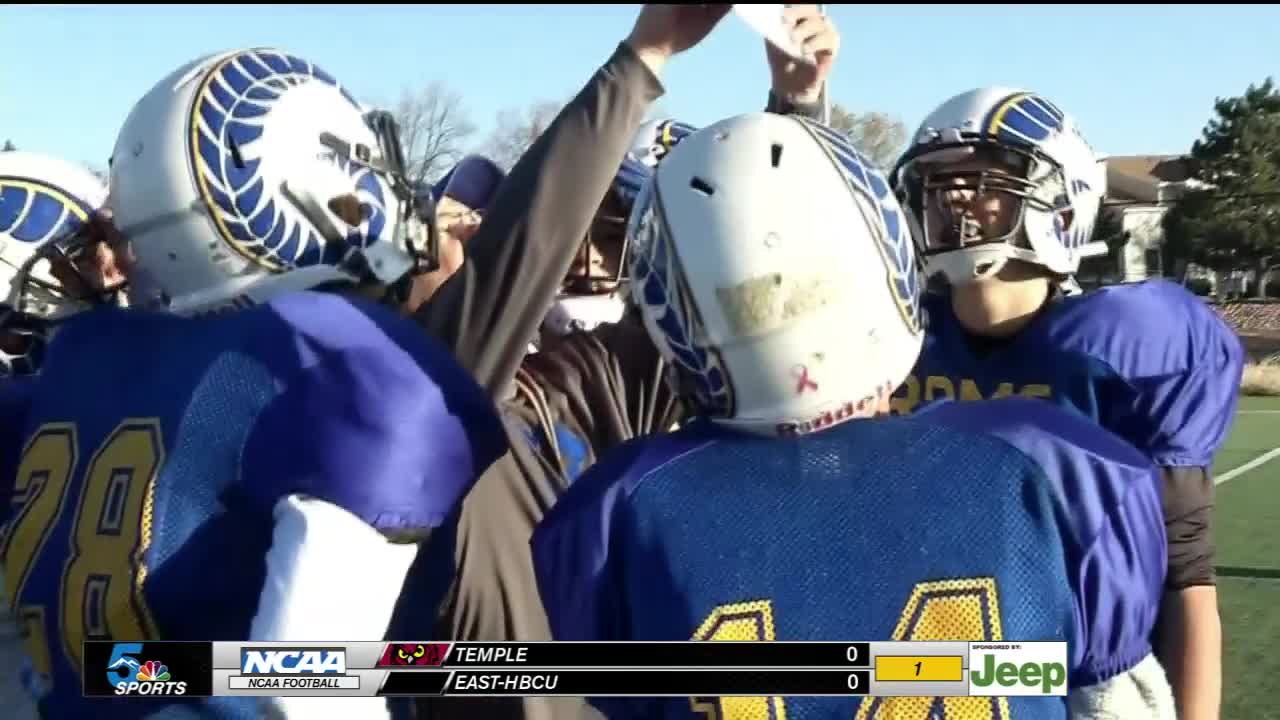 District 20 Stadium will be the site of another major high school football showdown Friday night as Rampart hosts Pueblo West (7 p.m.) to decide the Class 4A Pikes Peak champion.

"It would be really cool, really fun because winning a conference title is one of the coolest things to do in high school football," Rams senior lineman Grant Tucker said.

The Rams and Cyclones both come into the contest on four-game winning streaks and are a perfect 4-0 in league play.

Last year, Pueblo West held off Rampart 28-21 and this year's contest could prove to a tight game as well.

The win could prove significant for both teams with playoff seedings for 4A to be announced over the weekend.

News 5 Sports will be live at 6 p.m. for our Friday Football Fever Game of the Week, with full coverage at 10 p.m.