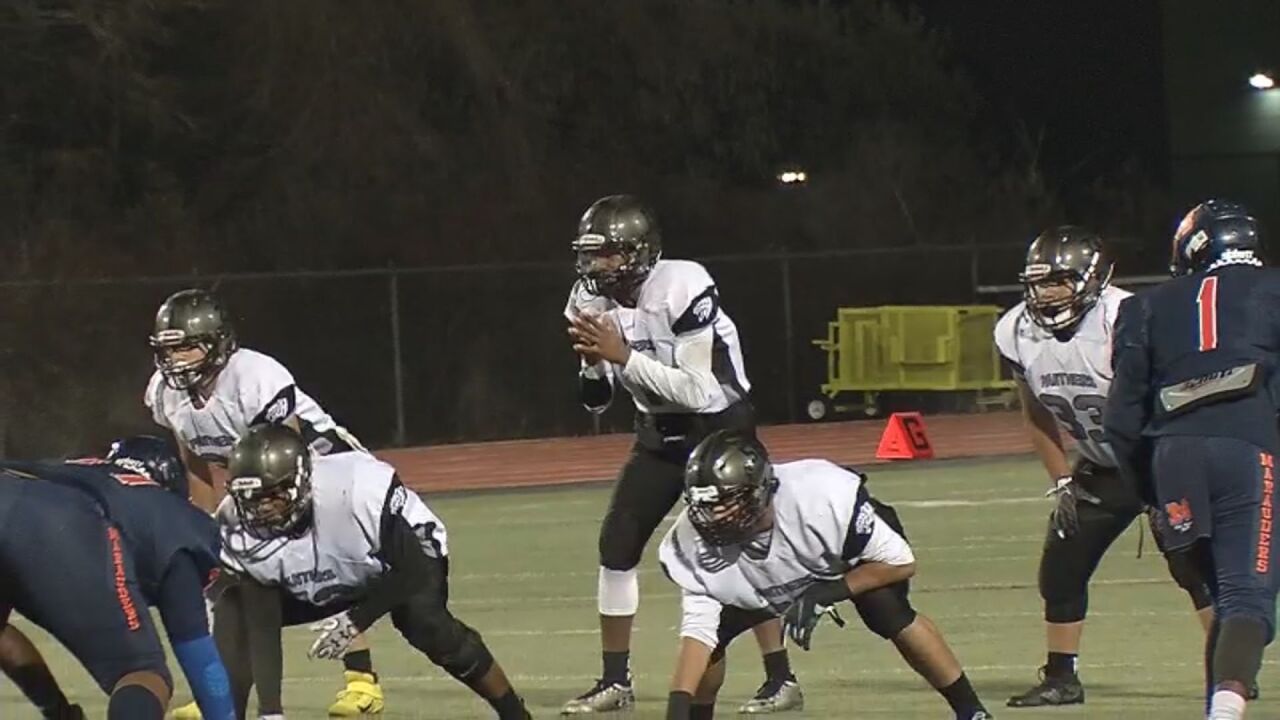 Copyright 2019 Scripps Media, Inc. All rights reserved. This material may not be published, broadcast, rewritten, or redistributed.
Harrison and Pueblo County capped their 2019 regular seasons with victories Thursday night. 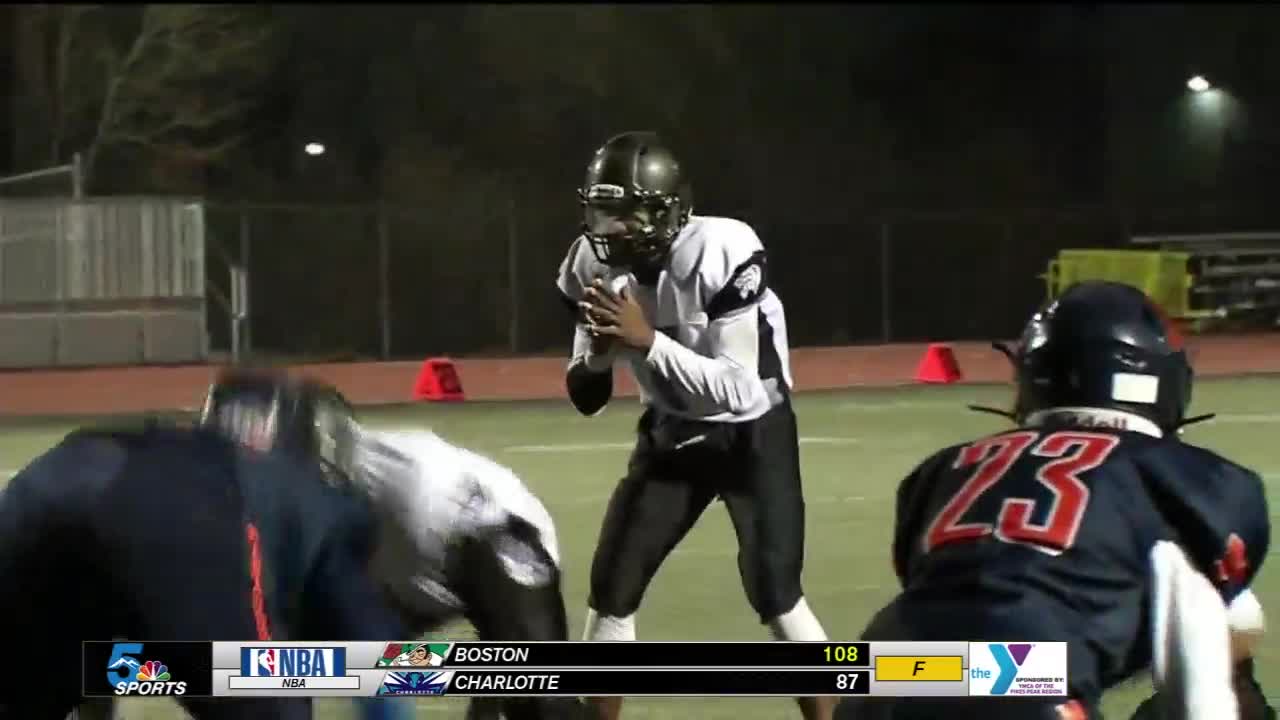 The high school football regular season comes to an end for Class 3A this week and two local teams impressed in their final games Thursday night.

At Garry Berry Stadium, Harrison ran their winning streak to nine-straight games as they blanked Mitchell, 50-0.

The Panthers finish the season at 9-1, winning the Southern league and should be a high seed when the playoff brackets are announced this weekend.

Down I-25 at Dutch Clark Stadium, Pueblo County rallied from a 14-0 deficit to upend Pueblo Centennial, 25-22. Both the Hornets and Bulldogs end their seasons at 2-7.