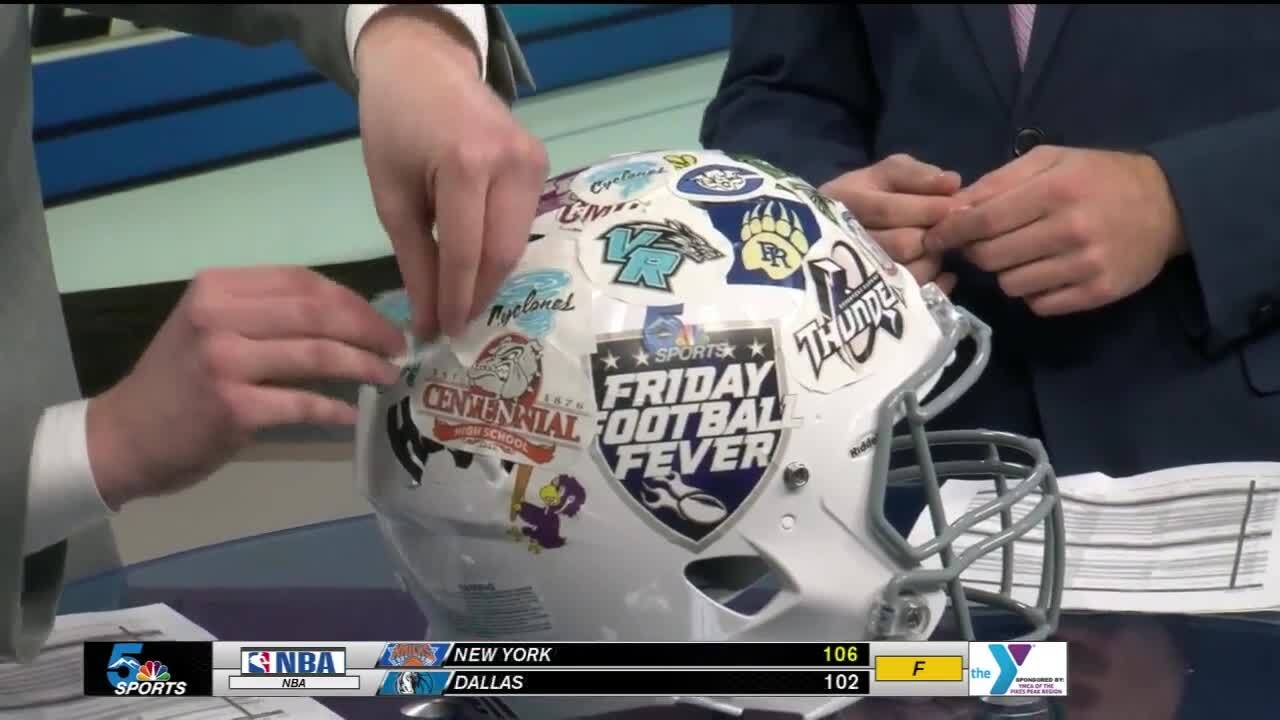 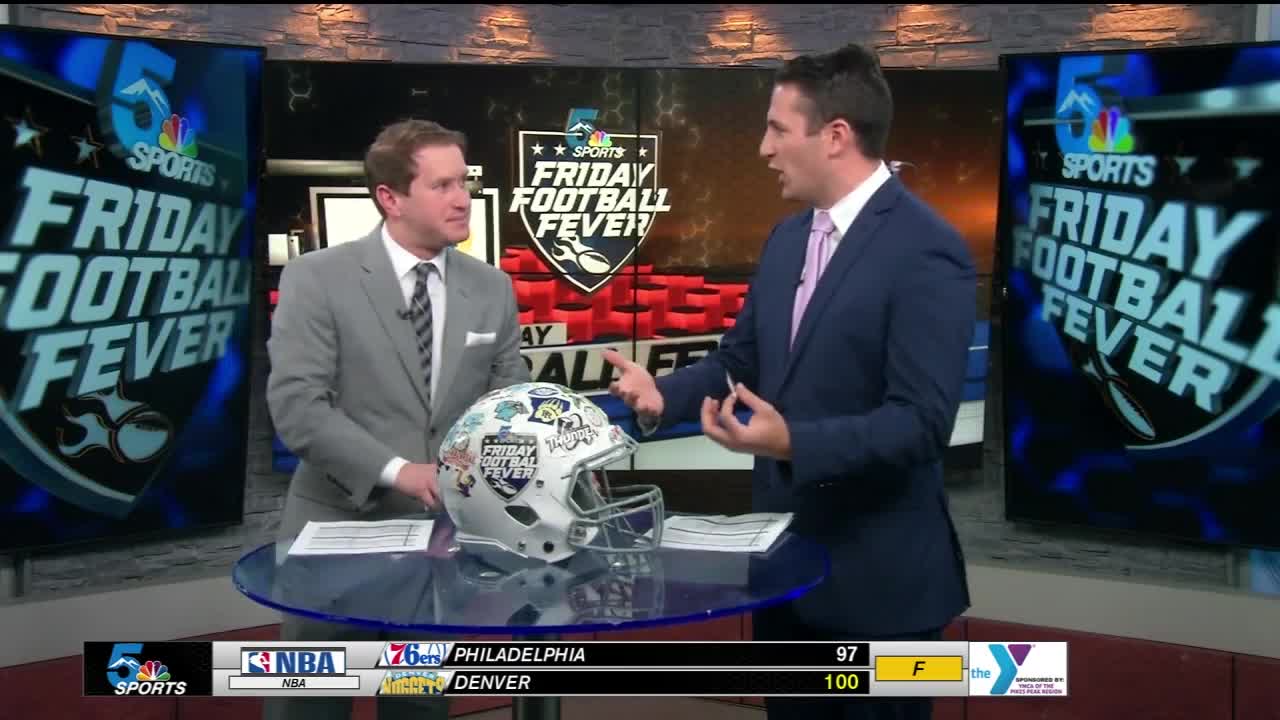 The Cyclones held off Rampart 28-14 to win the 4A Pikes Peak Championship Friday night at District 20 Stadium.

One night earlier, the Thunder made serious noise topping Palmer Ridge 56-49 to claim the 3A Central crown for the first time since 2016.

Speaking of champions, Harrison blanked Mitchell 50-0 Thursday night as the Panthers rolled to the 3A Southern Championship and finished the season on a nine-game winning streak.

All three impressive squads finished their regular seasons at 9-1 and should have high seeds in the upcoming playoff brackets.