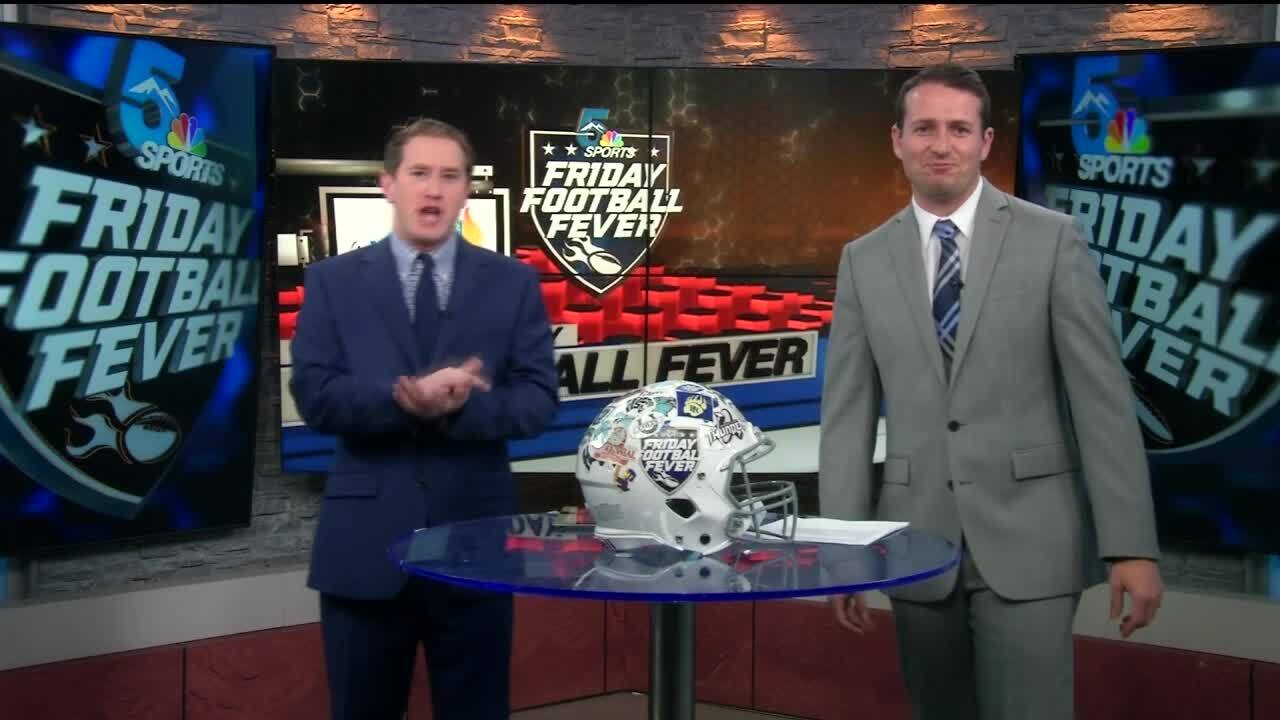 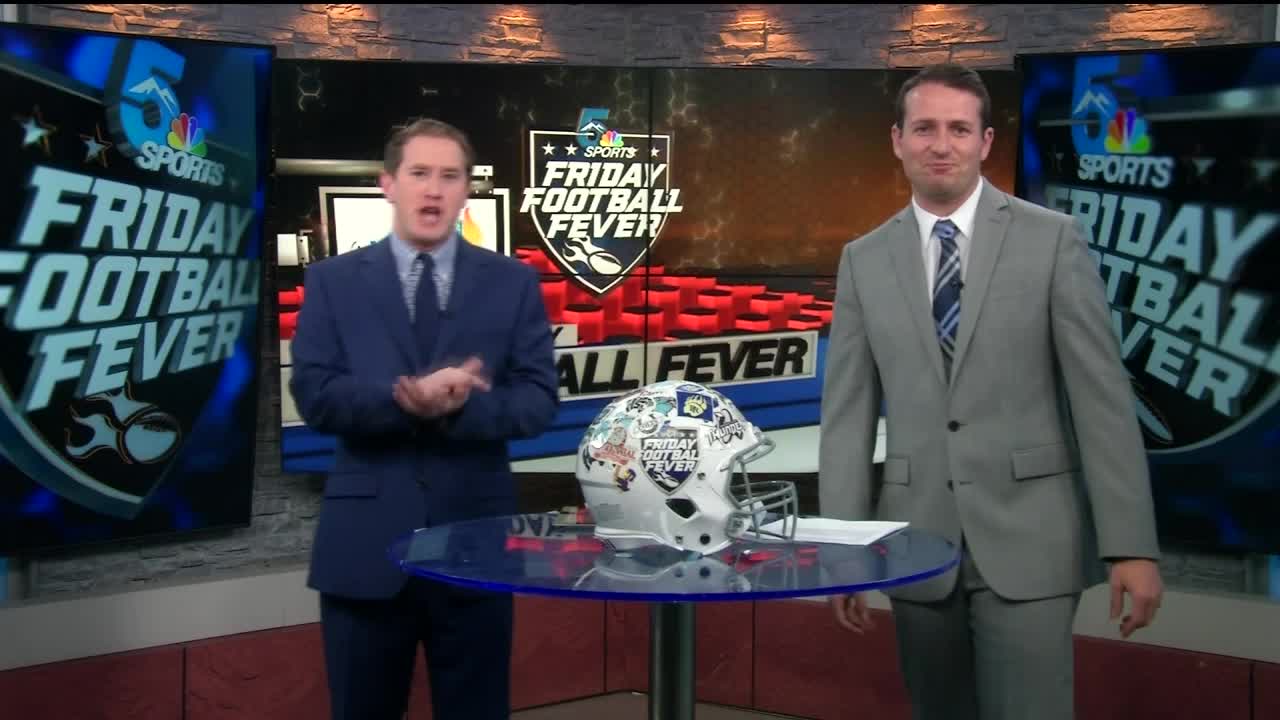 The Eagles dominated Broomfield 34-3 in the 4A Championship to finish the season an impressive 13-1. The senior class finishing their careers at 47-7, winning two championships while playing in a third.

Down in Pueblo, Palmer Ridge completed their impressive three-peat with a 35-13 victory against Pueblo South in the 3A Championship.

The Bears continue to impressive with a final state title before moving up to Class 4A next season. There was also plenty for the Colts to be proud of, knocking off several quality opponents to get to the Thunderbowl.

The two championship games conclude a great 2019 season of the Fever. We'd like to thank all of the players, coach and viewers for coming on a great ride during the 2019 campaign.