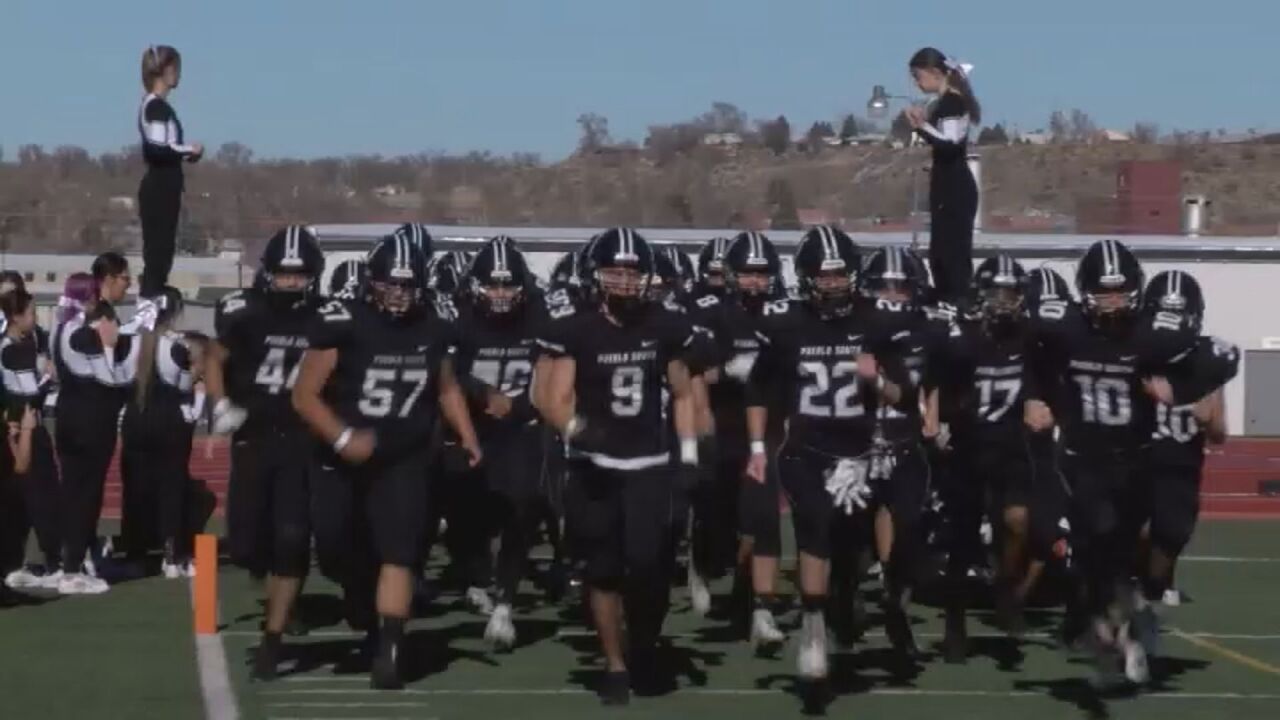 Copyright 2019 Scripps Media, Inc. All rights reserved. This material may not be published, broadcast, rewritten, or redistributed.
Pueblo South held off Durango 21-14 Saturday at Dutch Clark Stadium to advance to the 3A semifinals. 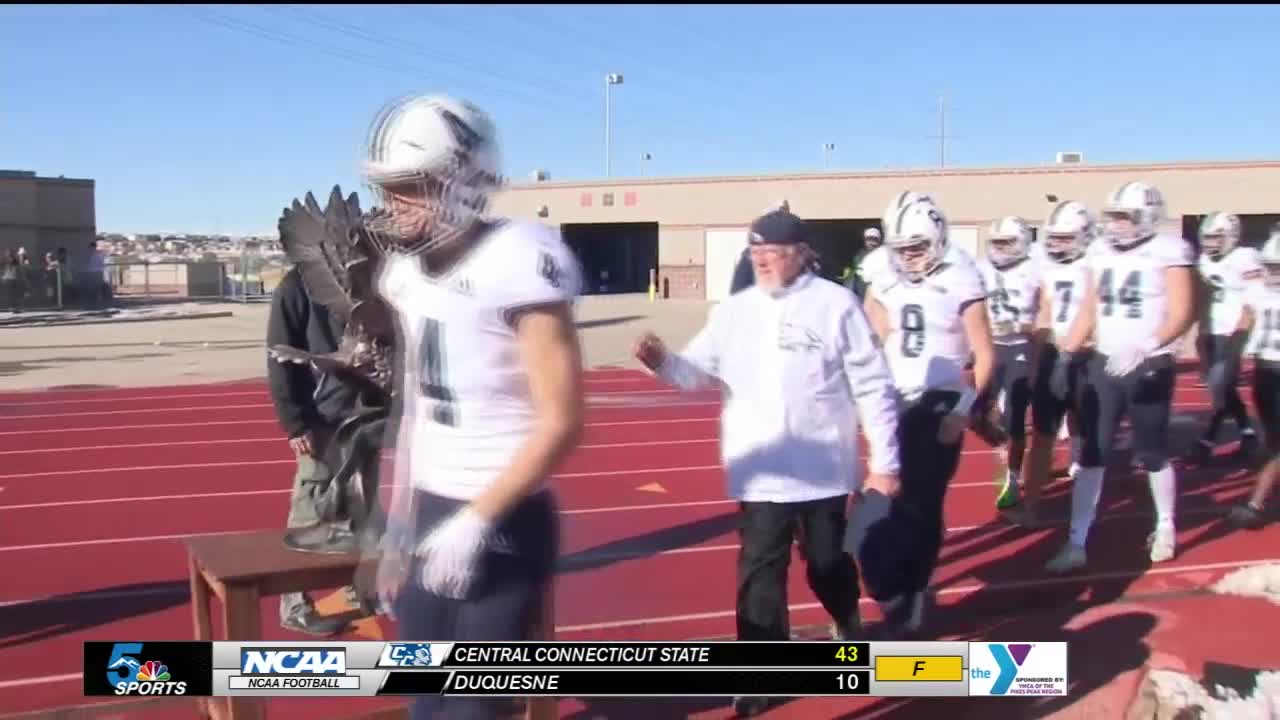 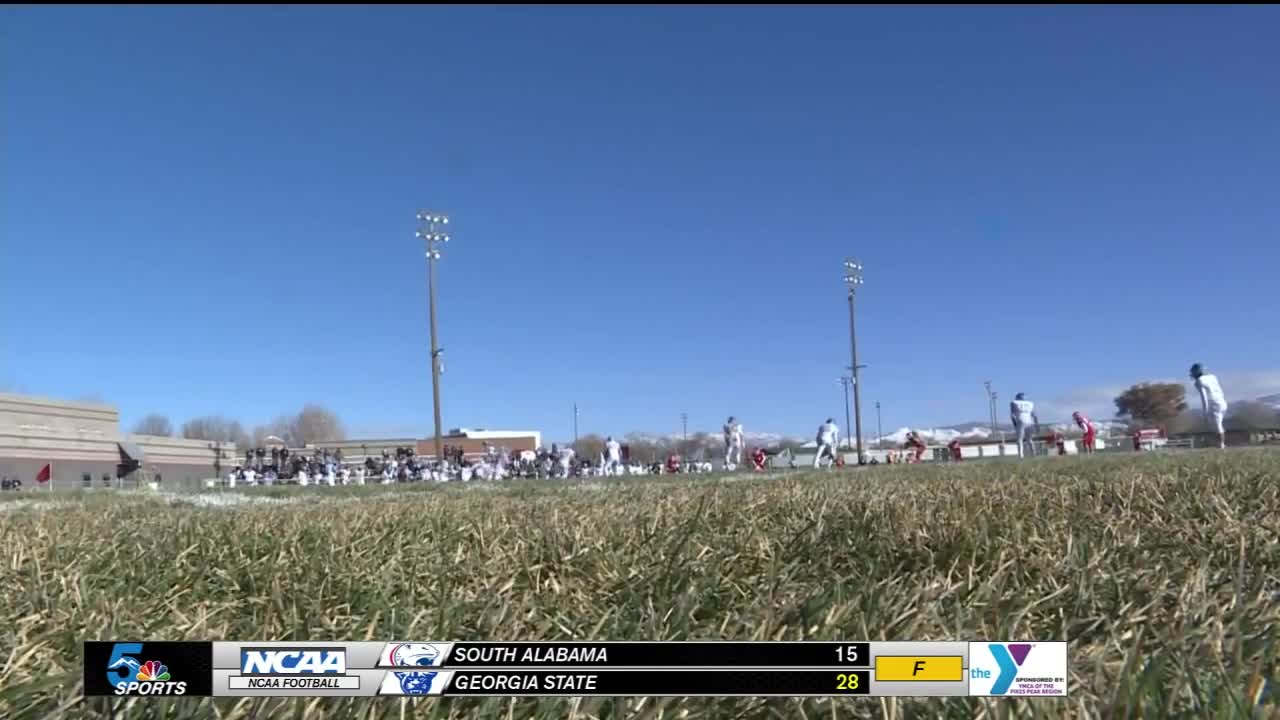 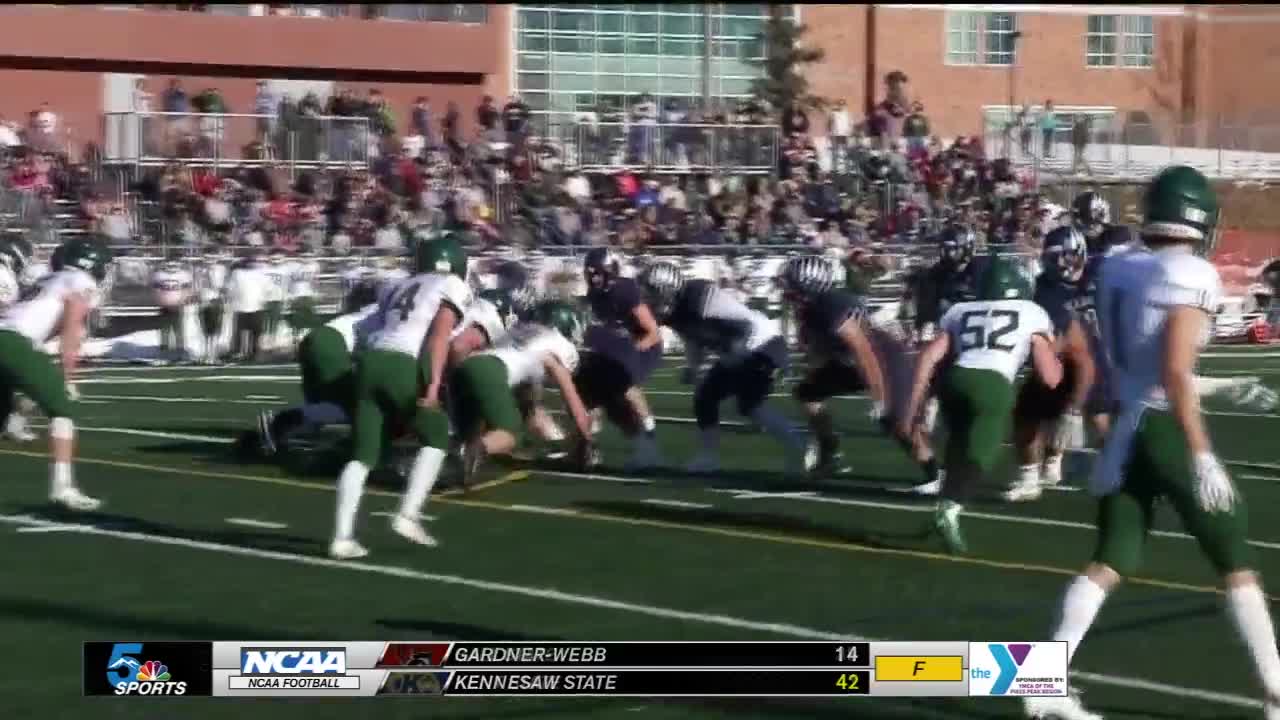 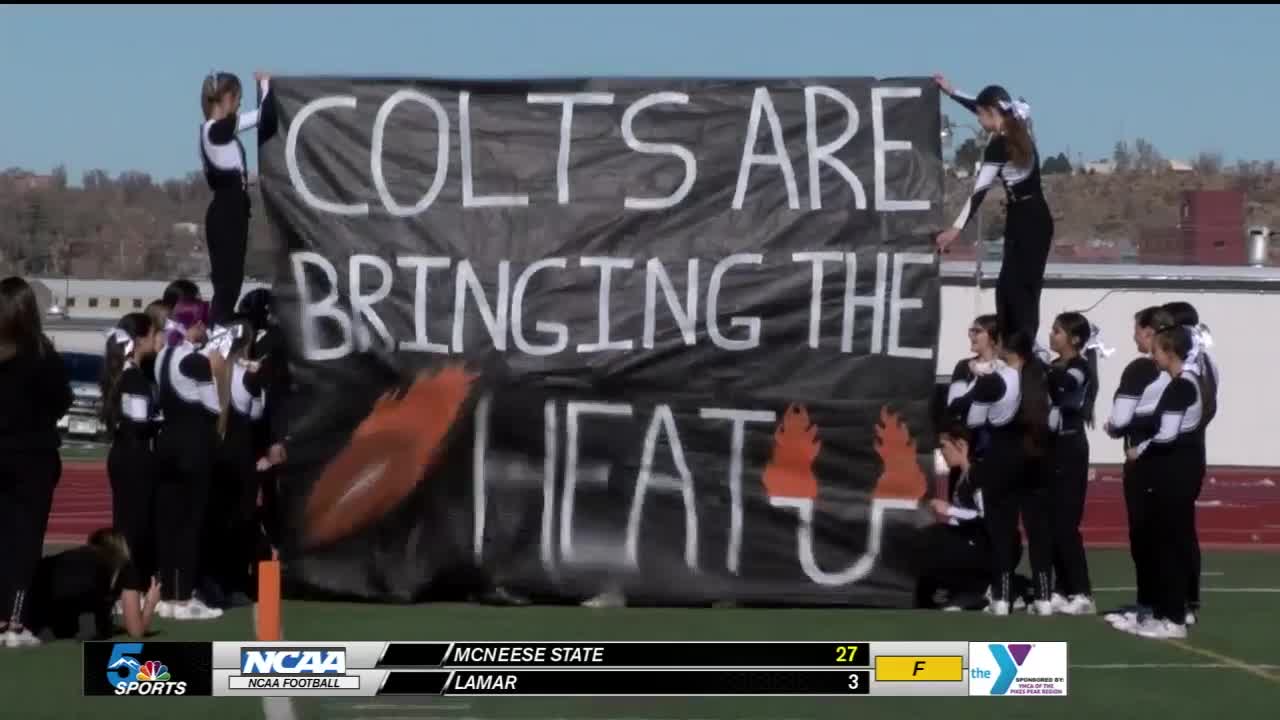 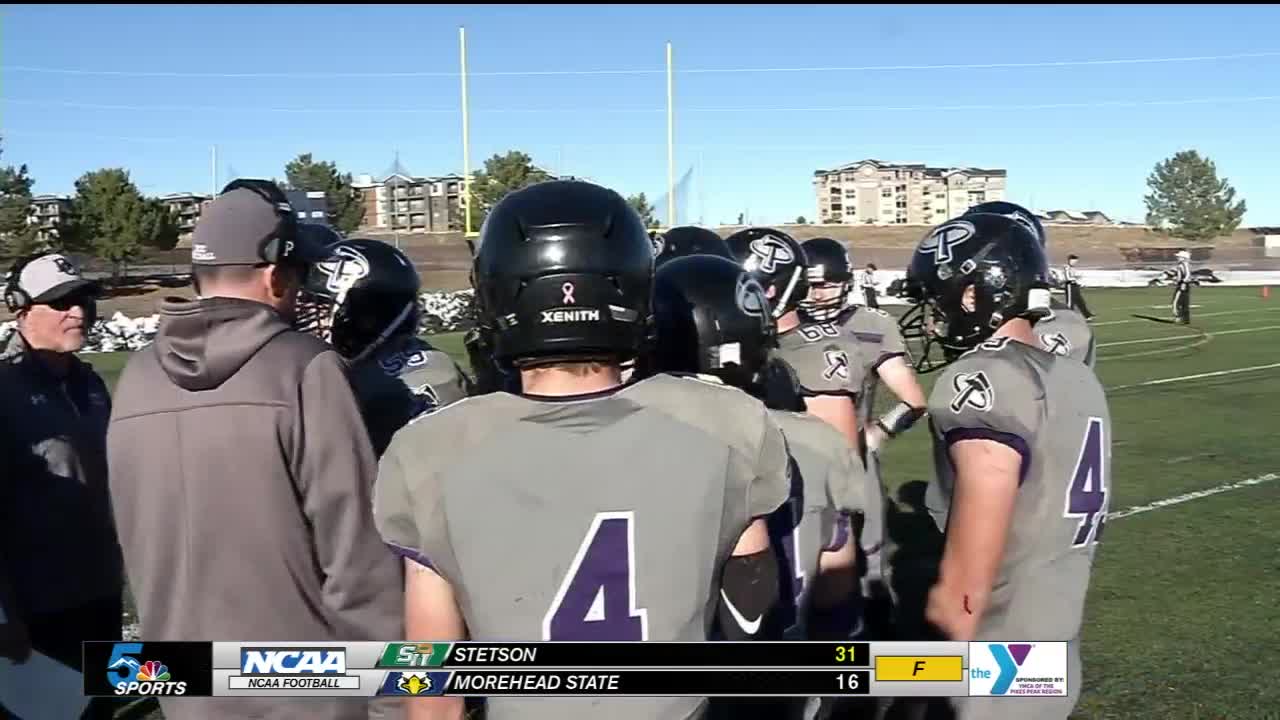 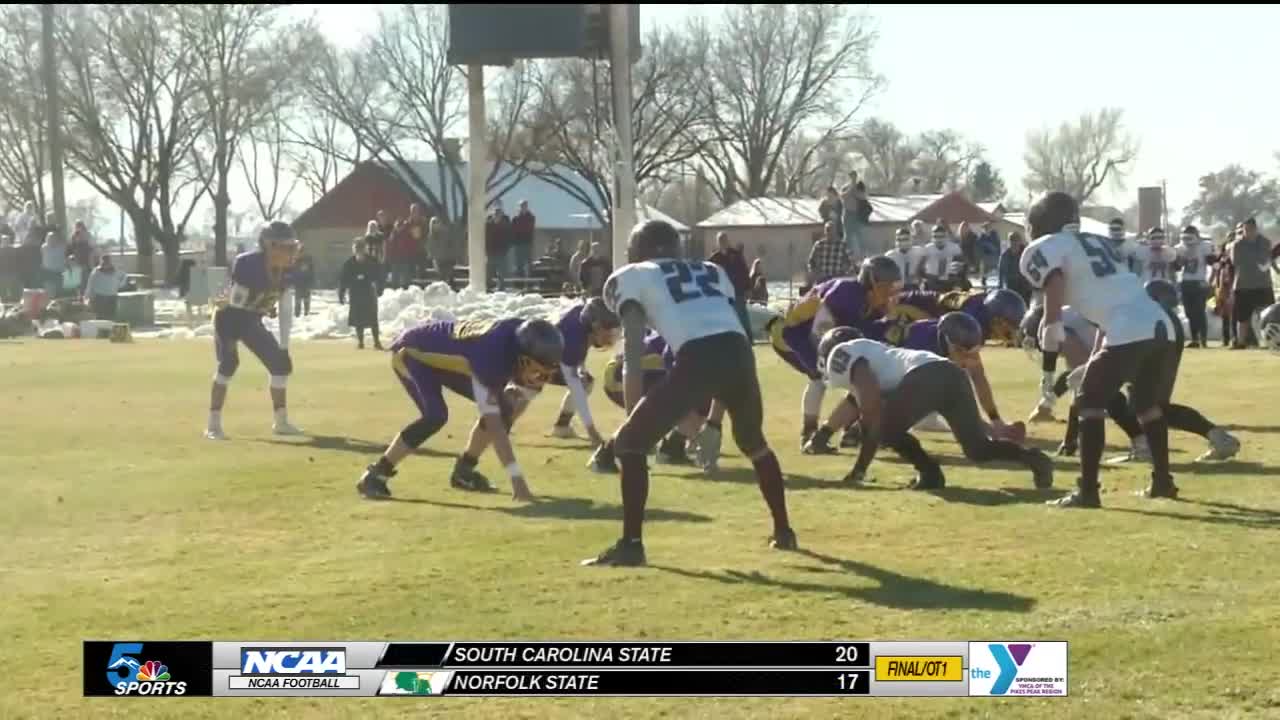 Five local football teams from Southern Colorado advanced to the next round of the CHSAA playoffs Saturday.

In Class 4A, No. 1 Pine Creek cruised past Ponderosa, 55-17. Pueblo West also advanced with a 31-19 victory at Montrose. The two will meet next Saturday at District 20 Stadium for a title game berth.

There was also plenty to celebrate in 3A, where Pueblo South held off Durango 21-14 at Dutch Clark Stadium. Palmer Ridge also getting the job done on their home turf at Don Breese Stadium, besting Conifer, 56-35.

The Colts will meet Frederick next week, while the Bears take on Green Mountain in the semifinal round. Both sites are still to be determined.

Discovery Canyon saw their great season come to an end with a 32-25 loss to the Warriors.

It was an instant classic in the 8-man semifinals, where Fowler rallied from a 12-0 deficit to top Pikes Peak Christian 20-12 and advance to next weekend's championship. The Grizzlies will meet top-seed Sedgwick County at the Thunderbowl for the state title.