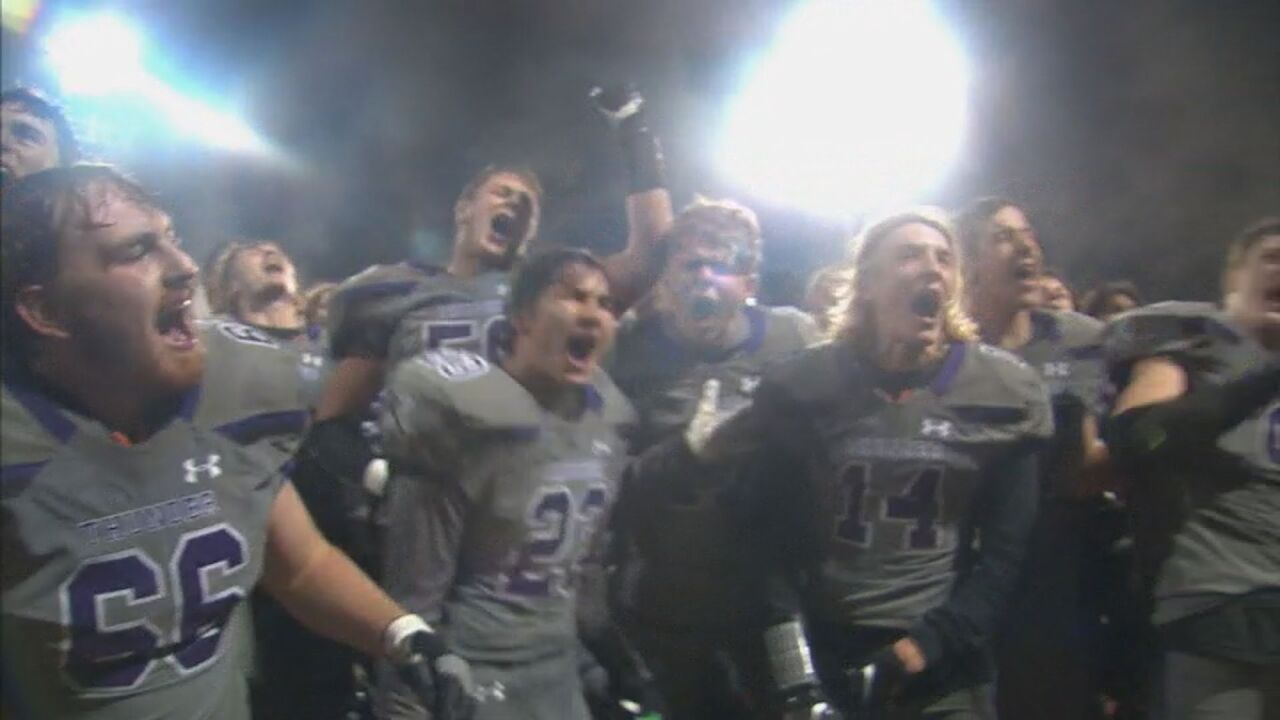 Copyright 2019 Scripps Media, Inc. All rights reserved. This material may not be published, broadcast, rewritten, or redistributed.
In a game that featured 105 total points, the Thunder held off the Bears for the 3A Central championship. 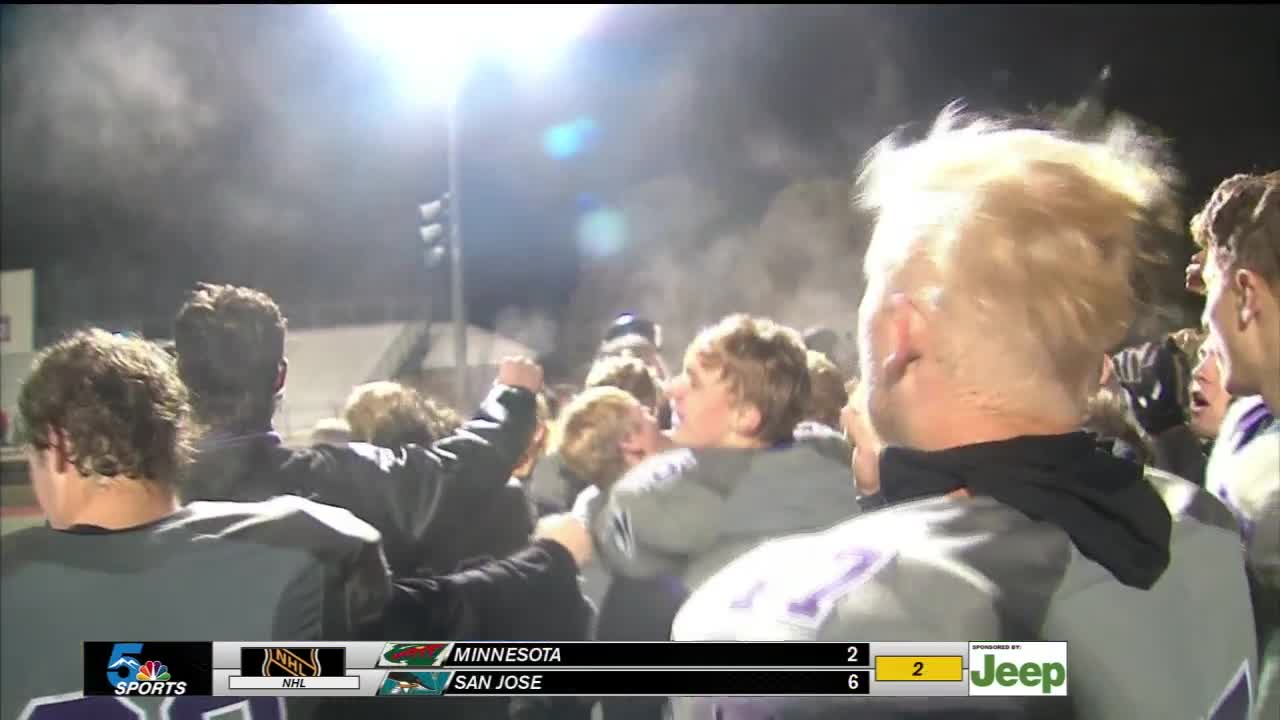 In one of the games of the year in Class 3A, Discovery Canyon rallied from a 14-0 deficit to defeat Palmer Ridge 56-49 and win the Central league in the process.

After falling 42-0 in last year's showdown, the Thunder proved to be equal to the task in 2019, carving up the Bears defense with big touchdown runs by Marshall Pike, Kevin Frye and Jonah Isakson.

"Absolutely, unreal it does not feel like it happened," senior running back Marshall Pike said. "Every time we had the ball we executed, it's lucid I don't know how to explain that, and to win it like this. Honestly I'm thinking about the state game. I think we can make it. easy."

With the win, Discovery Canyon improves to 9-1, while Palmer Ridge falls to 8-2 on the season.

"That was a hard fought game, that could've gone anybody's way, 56 to 49," Thunder head coach Shawn Mitchell said. "If you are a defensive guy you do not like scores that big against you but it feels good."

Both teams will learn their CHSAA playoff fate this weekend when the brackets and overall seeds for the first round games are announced.