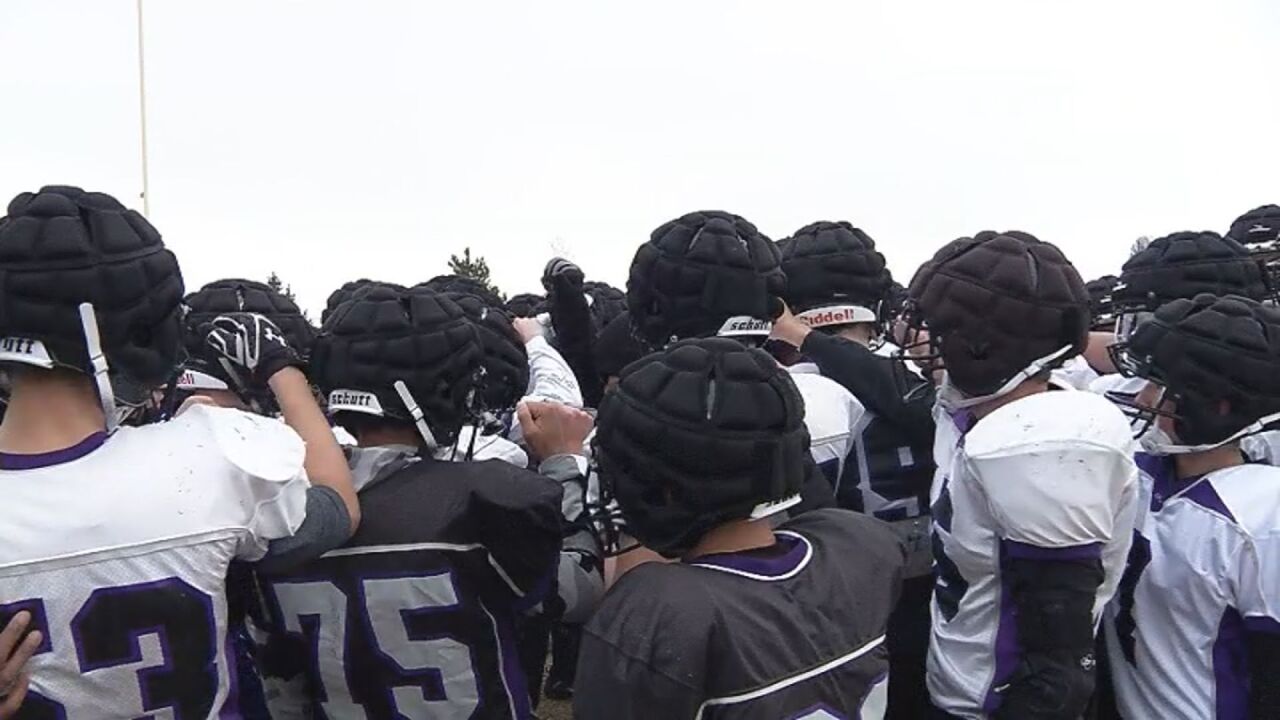 Copyright 2019 Scripps Media, Inc. All rights reserved. This material may not be published, broadcast, rewritten, or redistributed.
The Thunder and Bears meet to decide the 3A Central Thursday night at District 20 Stadium. 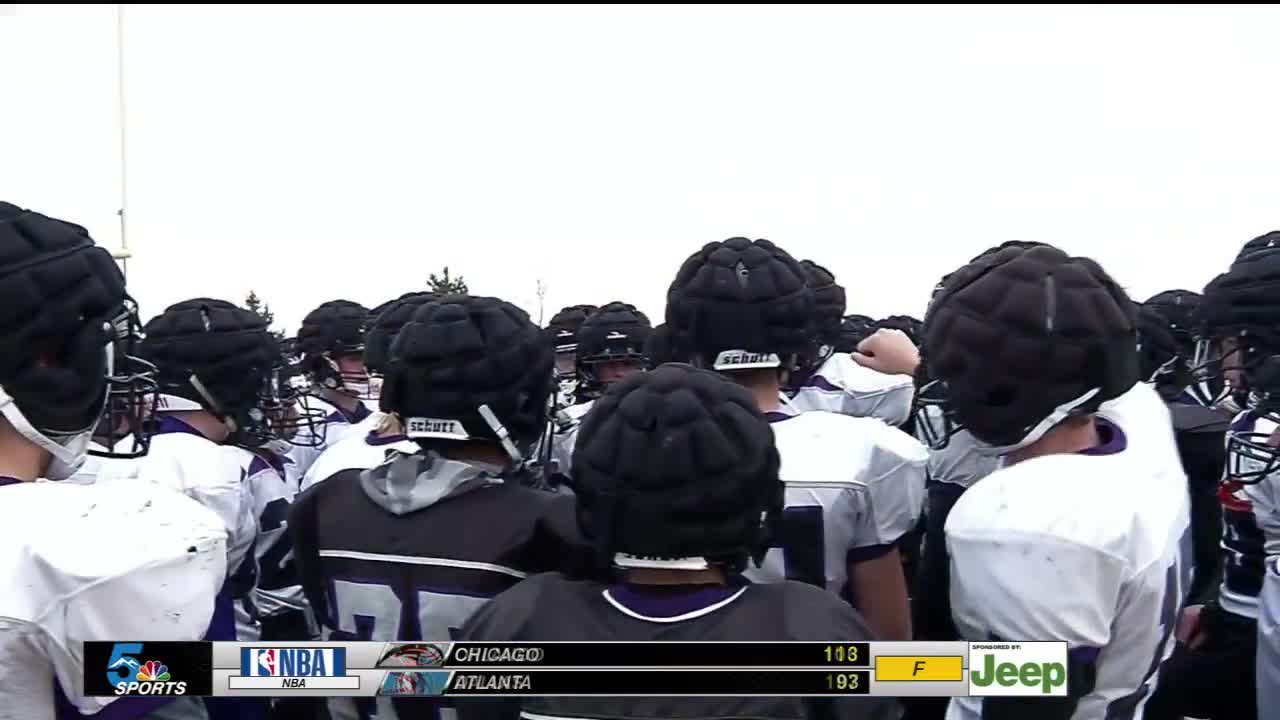 Discovery Canyon will meet Palmer Ridge Thursday evening (6 p.m.) at District 20 Stadium in a huge showdown to decide the 3A Central crown.

"It's definitely the most important game of the year for me," Thunder senior running back Marshall Pike said. "Last year, Palmer Ridge rolled us, it would be nice to come back and show them what we have this year."

In 2018, the Bears had little trouble with the Thunder, winning the league clash by a 42-0 final. However, it's a new year and two new teams. Both of which have had tremendous success, currently standing at 8-1 and 4-0 in divisional play.

"Last year it didn't go as well as we wanted it to but this year we think it's going in a different direction and we have a really good chance," junior running back Kenneth Pasion said.

"It's going to be an exciting game because we're two totally different teams," Bears junior wide receiver Kaden Dudley said. "We like to throw it and run it, but Discovery Canyon is such a disciplined team and they have the athletes to do that."

Both currently sitting in the top 5 of the Class 3A RPI rankings, a win Thursday night could prove to land one of these teams a No. 1 seed in next week's playoff brackets.