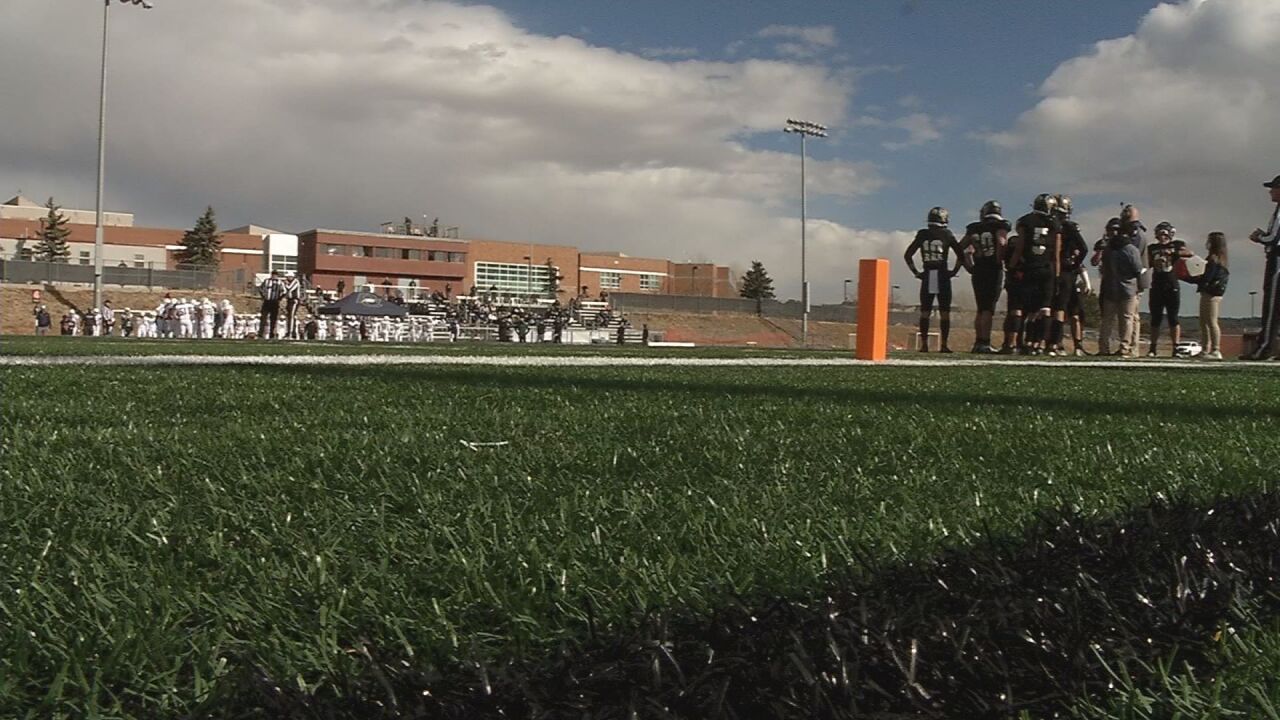 Copyright 2020 Scripps Media, Inc. All rights reserved. This material may not be published, broadcast, rewritten, or redistributed.
Palmer Ridge cruises past Pine Creek, 32-7 to advance in the Class 4A playoffs. 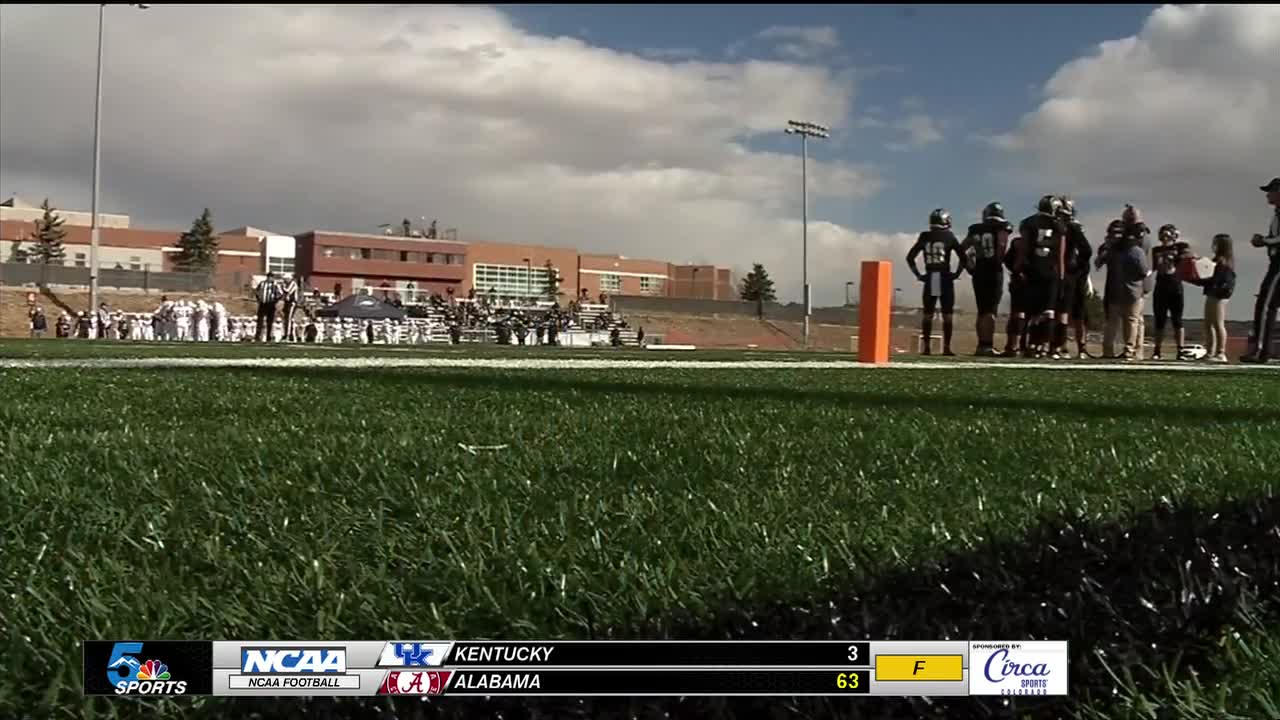 The CHSAA football playoffs are underway across the Centennial State with eight local schools fighting to advance to next week's semifinals.

Southern Colorado is guaranteed a representative in the Class 4A finals after both Palmer Ridge and Fountain-Fort Carson prevailed.

Due to a COVID-19 issue with the Mead football program, Pueblo South advanced via forfeit and will meet Roosevelt for a spot in the 3A Championship next week.

Class 2A saw an upset from a regional contender as Lamar knocked off Sterling,14-6, and is set to play Delta for a title shot.

Previously undefeated Florence hung with Centauri until the end in the Class 1A "Round-of-8" but was narrowly edged, 20-17.

In the 8-man ranks, Fowler was defeated by Merino 22-6, while Crowley County fell to defending champion Sedgwick County, 45-12.

Kit-Carson's season came to an end in the opening round of the 6-man playoffs, falling to Fleming, 58-14.