CHSAA announces 5A, 2A, 1A & 8-man football playoff brackets 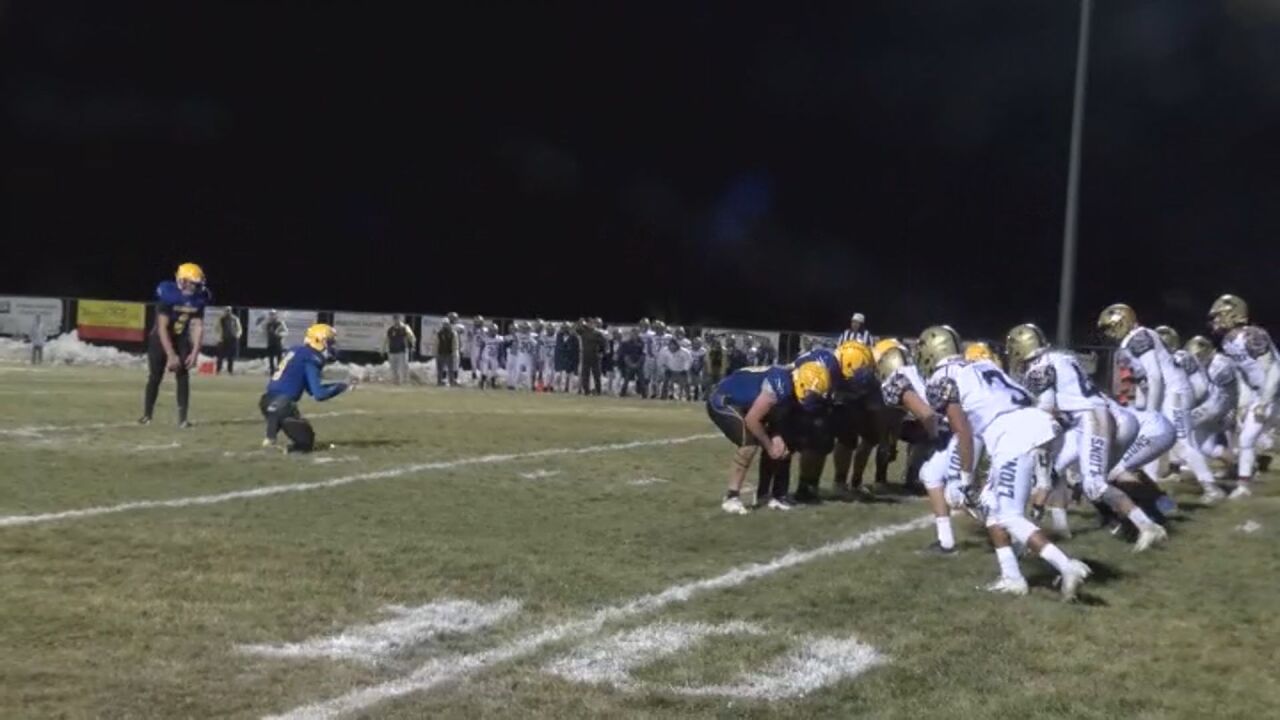 Copyright 2019 Scripps Media, Inc. All rights reserved. This material may not be published, broadcast, rewritten, or redistributed.
Florence and Colorado Springs Christian both host first round playoff games after strong regular seasons.

CHSAA announced their playoff brackets for Class 5A, 2A, 1A and 8-man football Sunday afternoon. Games will be played November 7th-9th.

In Class 5A, Doherty will travel to Highlands Ranch, while Fountain-Fort Carson hits the road to battle Cherokee Trail. Both games are Thursday night at 7 p.m.

Plenty of title contenders will take the field in Class 1A to open their playoff pushes Thursday. Florence hosts Wray (1 p.m.), Colorado Springs Christian meets Yuma at Mountain Lions Stadium (1 p.m.), with Rye needing a big effort to take down defending-champion Limon in an away contest. Rocky Ford also has a tough road showdown at top-seeded Holyoke. Those two game times have not yet been announced.

Southern Colorado also has one local team to watch in 8-man football as Pikes Peak Christian hosts Sargent at 1 p.m. on Saturday.