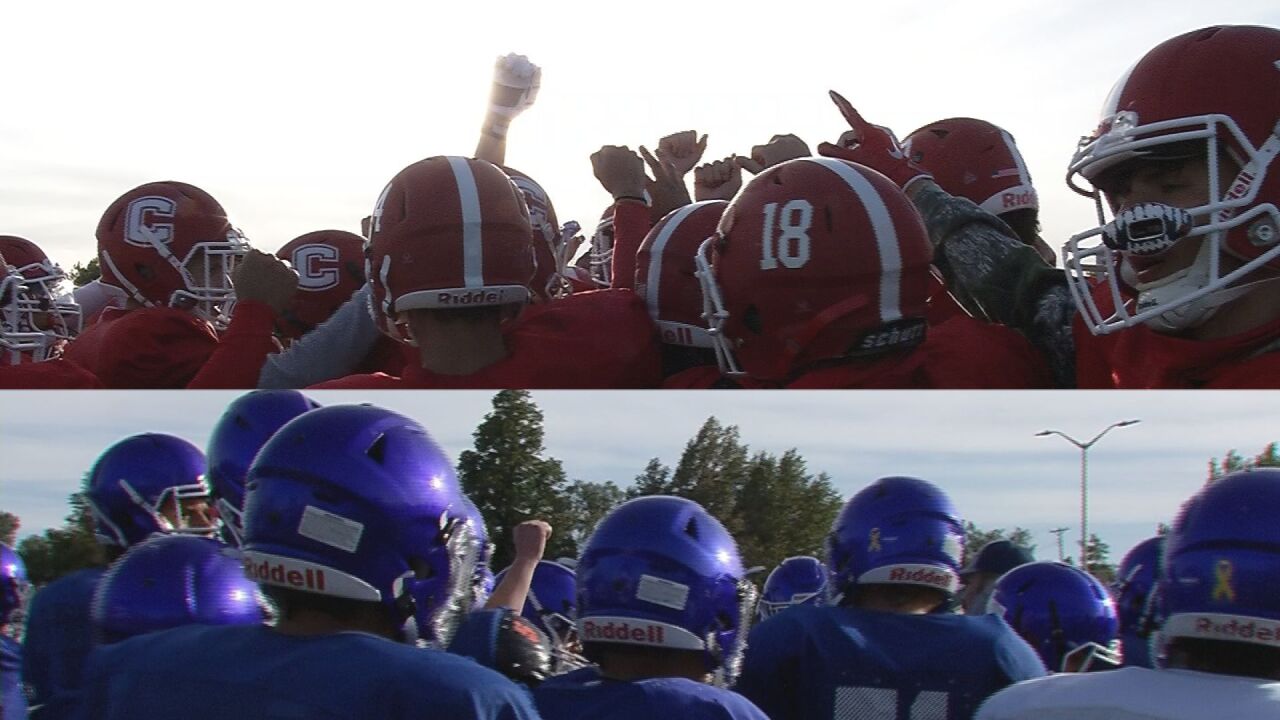 Copyright 2020 Scripps Media, Inc. All rights reserved. This material may not be published, broadcast, rewritten, or redistributed.
Pueblo Central and Centennial with meet for 120th time despite limited attendance at Dutch Clark Stadium. 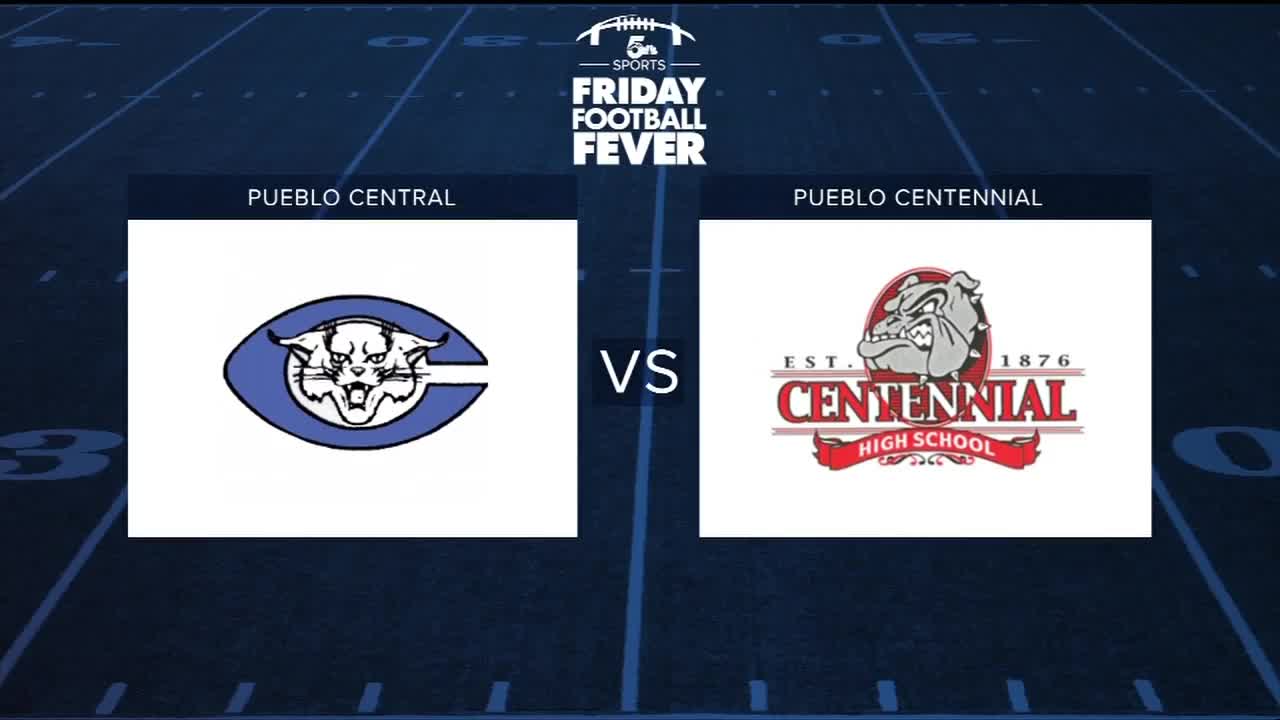 PUEBLO — The wait is almost over, on Friday night (7 p.m.) at Dutch Clark Stadium, the bell will ring once again.

"Having the bell, it's just a sense of accomplishment," Wildcats senior defensive lineman Siaha Saenz said. "That we won the Bell Game and that's our prize, the bell."

It'll be the 120th meeting between Pueblo Central and Centennial and likely the most unusual. A rivalry game that typically draws between 13,000-15,000 fans will be limited to 350 due to the COVID-19 pandemic.

"Going to be different, not as loud as normal," Bulldogs senior offensive lineman Daniel Calkins said. "But still the Bell Game, still Centennial versus Central. We're going to have fun."

These historic schools have played through a lot in more than a century of high school football contests. Central currently leads the all-time series, 57-53-9.

"Always nice to have a crowd there, it's a big impact on how we play," Bulldogs junior tight end Ethan Gallegos said. "Without the Crowd, it's going to be about who wants it more. Allows us to focus a little more."

Both teams are winless on the early season, this matchup represents a chance to get on the board and add additional bragging rights. Currently, the bell is painted Blue after the Wildcats blanked the Bulldogs, 23-0 in 2019.

"Well you know the energy is still high, we're trying to fight for the bell," Wildcats senior offensive lineman John Butkovich said. "The crowd is kind of a big factor of it but still have to play for the bell. We're all pretty motivated."

"There's nothing we want more than to paint the bell Red again," Calkins said.