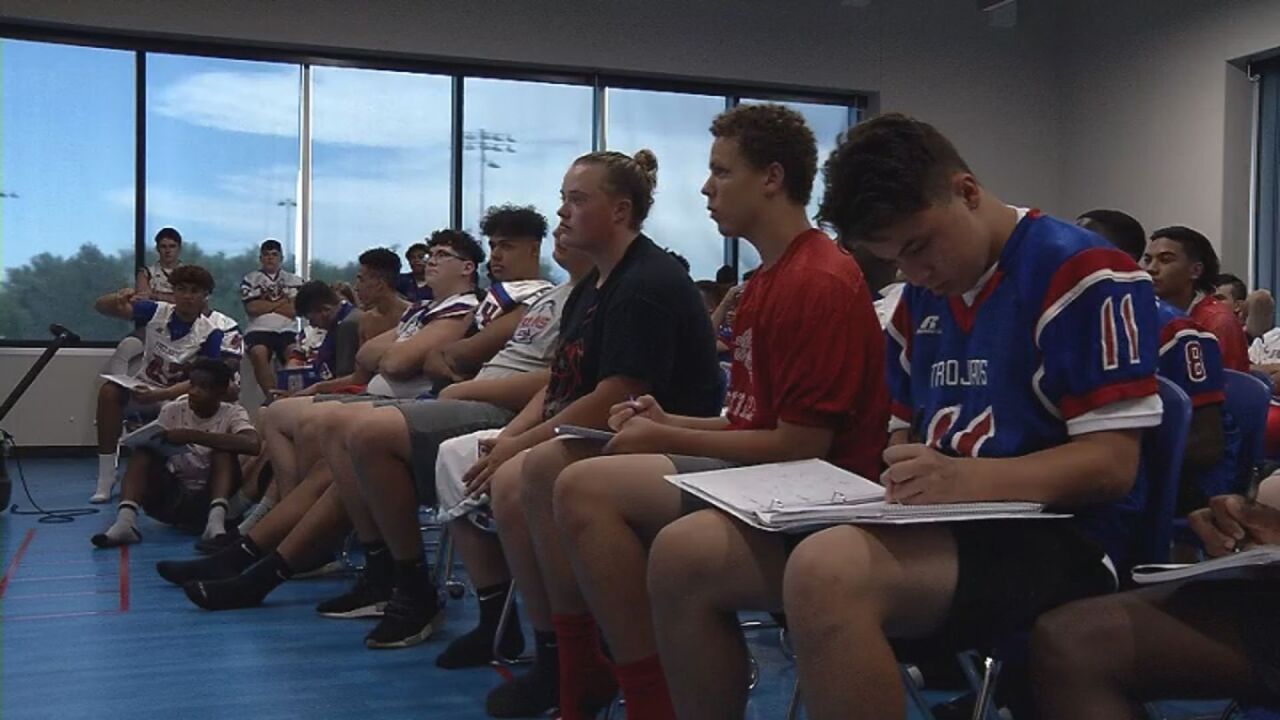 Copyright 2019 Scripps Media, Inc. All rights reserved. This material may not be published, broadcast, rewritten, or redistributed.
Coming off a .500 season, the Trojans are pushing for a 5A playoff berth. 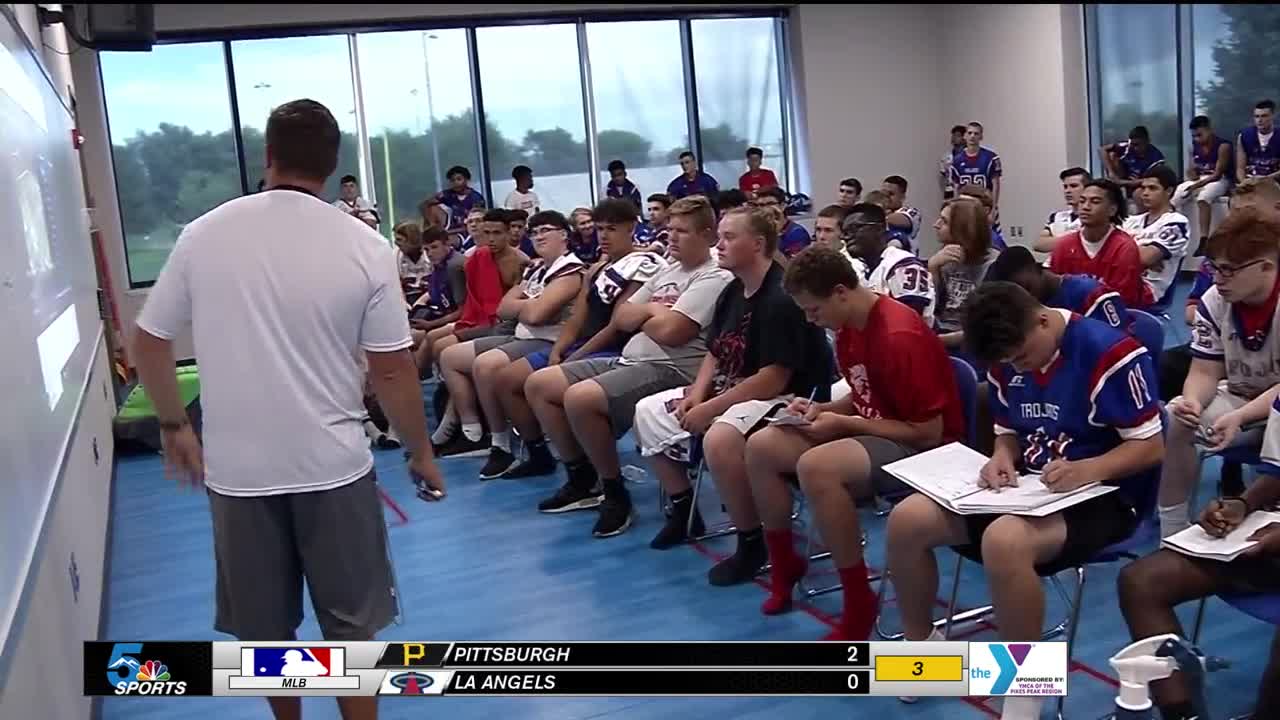 FOUNTAIN - After a 5-5 season, the Fountain-Fort Carson football team has their eyes set on a loftier goal in 2019.

"We're juiced and hungry, trying to get a name out for ourselves," senior quarterback Isaac Robinson said. "It's been a struggle the past few years but this is the first year with a whole new program under coach (Jake) Novotony, it's brand new and fun. We're just ready to make a statement."

The Trojans return a slew of talented options on both sides of the football and while they're just one of two 5A teams in the greater Colorado Spring area, FFC believes they'll contend for a playoff berth by season's end.

"I want to bring energy and excitement," senior wide receiver Michael Jones said. "I want the fans to be as excited as we are on the field. I don't want anyone to see us out here slacking. I think that's the identity we're going to bring for ourselves, just a young, hungry team."

The Trojans open their season on August 30th as they host Horizon at 7 p.m.