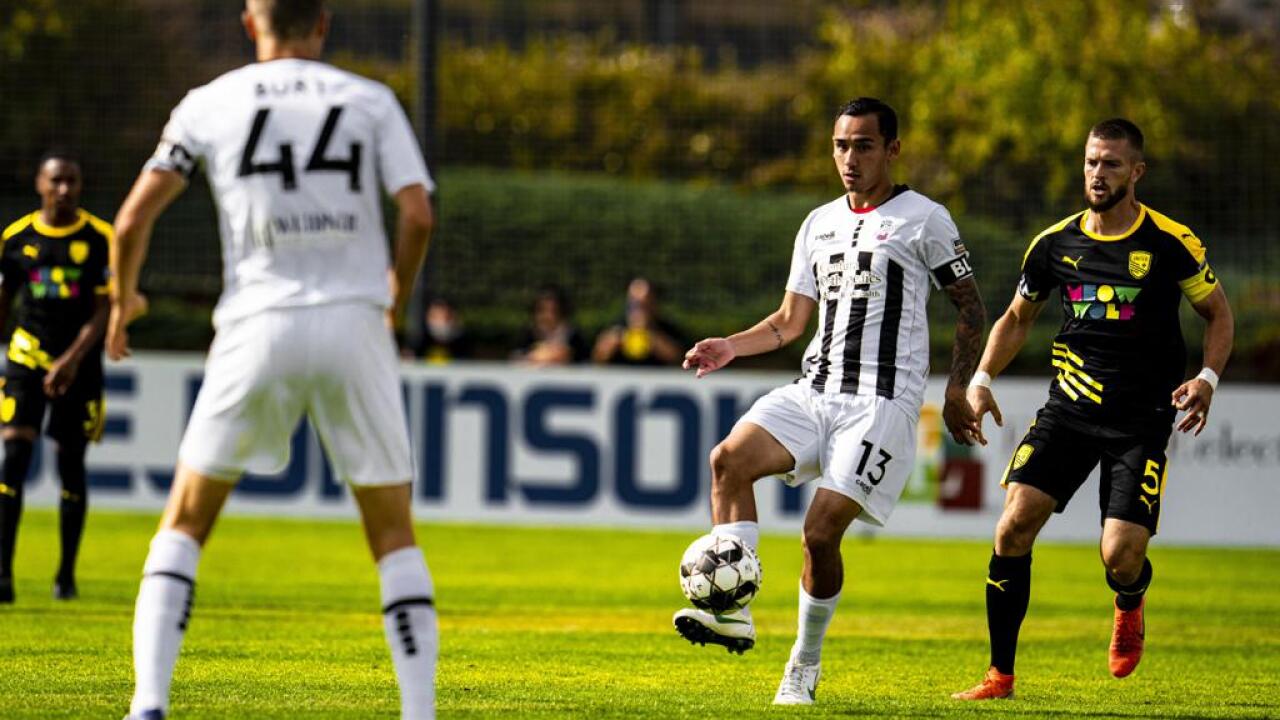 New Mexico currently can not play in their home stadium.

Starting the match, both teams warred on the pitch, setting up opportunities and preventing attacks until the 28th minute when first blood was drawn. New Mexico's Devon Sandoval scored in the 28th minute to start a lead of 1-0.

In the 44th minute, a penalty kick opportunity was awarded to the Switchbacks and was converted by Christian Volesky to tie up the score at the end of the first half, 1-1.

Coming back in the second half, Luke Ferreira scored his first goal with the Switchbacks in the 48th minute assisted by Aidan Daniels, making the score 1-2.

Ferreira's goal would eventually be the game-winner as Colorado Springs would secure the 2-1 win, picking up their first victory in the restart USL season.

Their last win was back on March 7th against Oklahoma City in the first game of the USL season, prior to COVID-19.

The Switchbacks return to Weidner Field September 26 to take on the Real Monarchs SLC in the penultimate home game of the 2020 season.