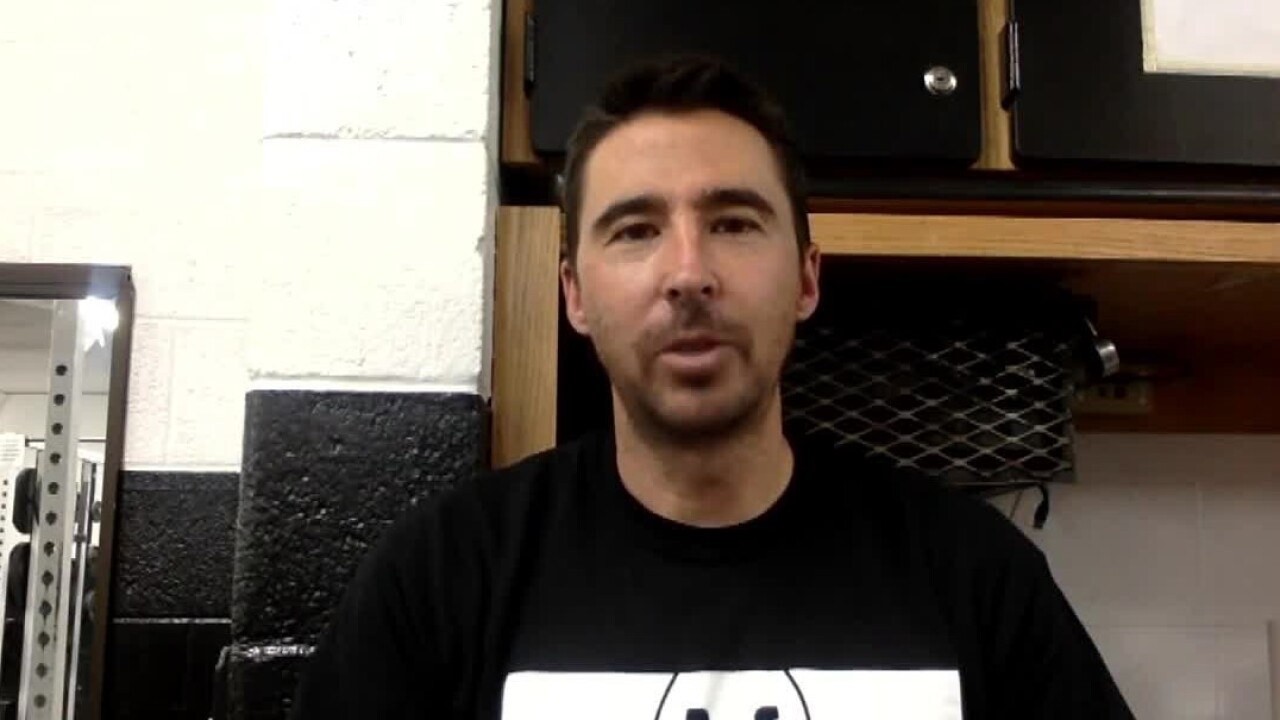 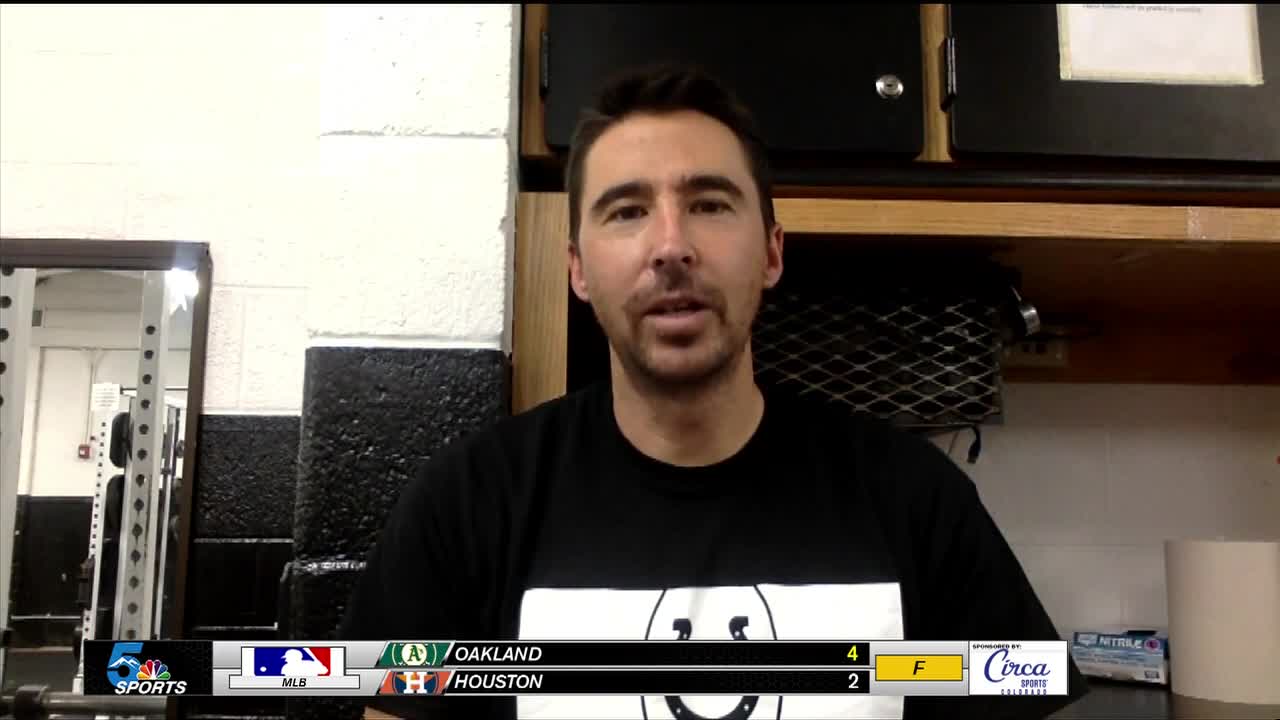 After a lengthy discussion between Colorado Governor Jared Polis and members of CHSAA Tuesday morning, the potential for a high school football season this Fall is becoming more likely.

"What's being discussed here is whether football can occur in the A season as opposed to the C season and the answer, in my opinion, is absolutely," Polis said. "If schools and districts can move ahead with fall football and implement it quickly we want to encourage CHSAA to allow for that."

Earlier this summer, CHSAA announced contact sports, such as football, would be played in the Spring of 2021. However, with the state's low number of COVID-19 cases and increased public pressure, the matter has been revisited over the past few weeks.

While the state will still have to approve a final restart plan, which includes several safety hurdles on and off the field, most coaches and players welcome the opportunity to play even a modified 2020 schedule.

"There isn't a single guy in the room that wouldn't be ready to go in two weeks at least mentally," Pueblo South football coach Ryan Goddard said. "Physically, I'm sure we have some work to do like a lot of teams and players but there is a great desire for all our kids to get out there and at least give this a try."

If high schools are given the green light to return to play, it will likely take at least two weeks to get teams ready for competition. The timeline would set a week 1 return of late September or early October.

"I'd say as a human being I'm excited and as a coach, I'm extremely excited with whatever the news is," Lewis-Palmer football coach Dustin Tupper said. "It's going to take some heavy back end work but I'm all for it. If they can make it work, I'm all for it."

News 5 Sports will continue to monitor the status of a high school football return this Fall and keep you up to date on any decisions made.