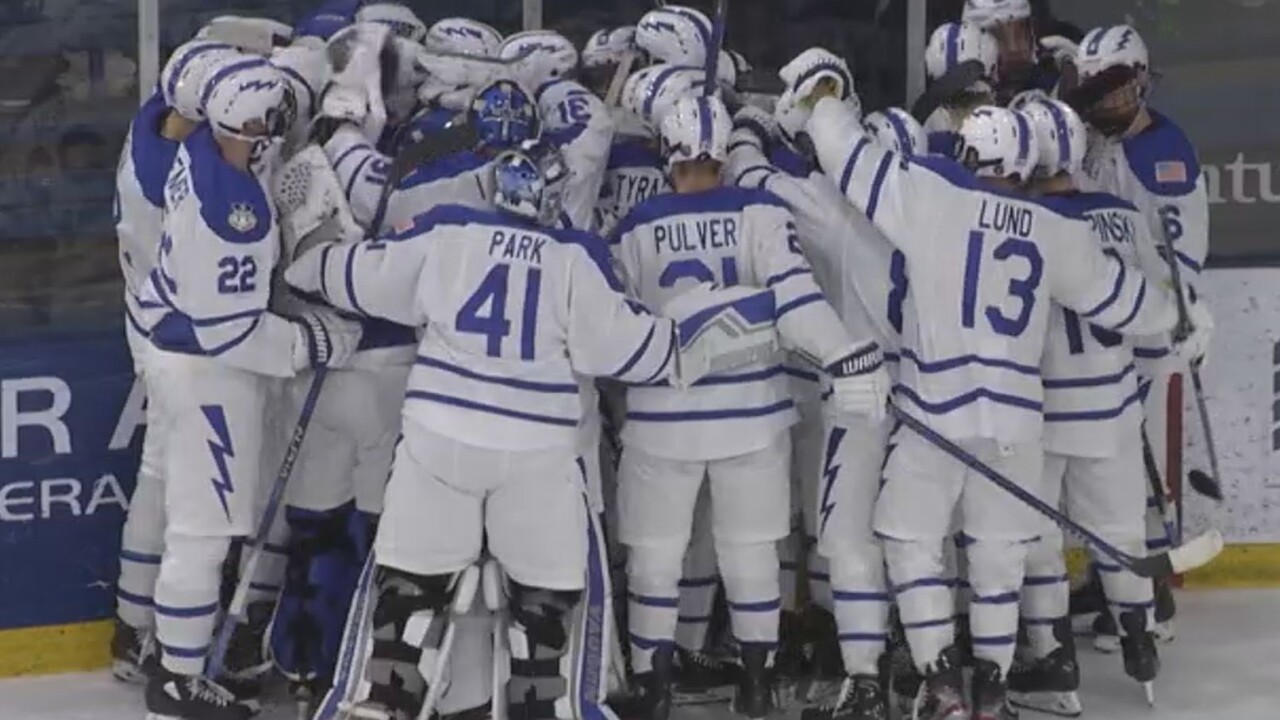 Copyright 2020 Scripps Media, Inc. All rights reserved. This material may not be published, broadcast, rewritten, or redistributed.
Trevor Stone scored in the 3-on-3 overtime as Air Force topped Mercyhurst 2-1 Friday night. 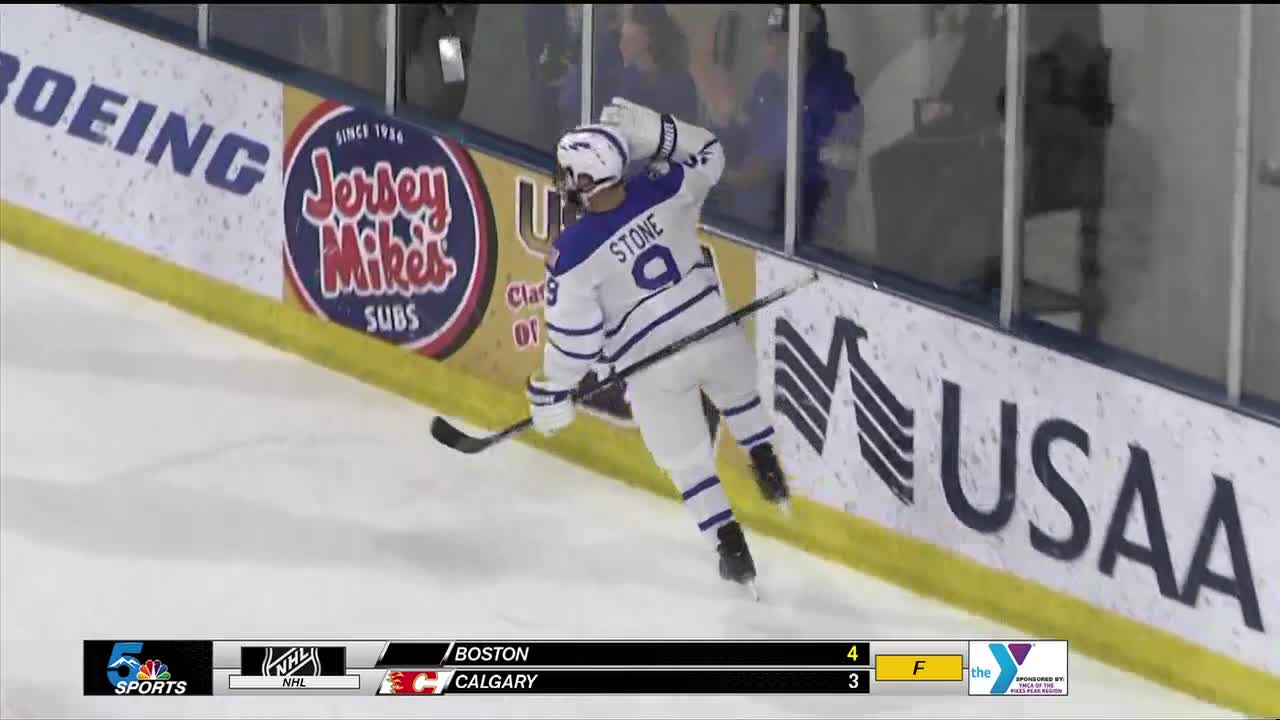 Trailing 1-0 in the first period, Brandon Koch set up Pierce Pluemer for the the game-tying goal. A 1-1 score which would hold into the second extra session.

With the victory, Air Force picks up both points in conference play and improves to 8-17-6 and 8-11-6 in the Atlantic Hockey Association.

Sophomore goaltender Alex Schilling made 24 saves to pick up the victory.

“It was great to get two of the three points,” head coach Frank Serratore said. “We needed to find a way to get it done and get that extra point. Their goalie was outstanding. Our fourth line gave us a good, hard-working goal to tie it. We need to find a way to get three points on Saturday and, if we do, this will be a successful weekend. This was a step in the right direction.”

Both teams are back at it Saturday, 5:05 p.m. at the Cadet Ice Arena. Before the game, the Falcons will honor their six seniors in the final regular-season home game.